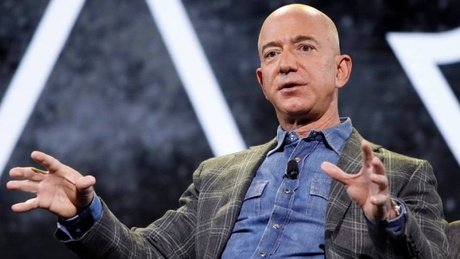 Jeff Bezos, the founder and former director of Amazon, is taken as a source of inspiration by many entrepreneurs who admire the way in which they built their company.

That ability is what placed him first on the lists of the most important businessmen of the time in media such as Forbes, The New York Times or Fortune magazine.

Among your success secrets, one key is the way you hires your staff.

According to the CNC chain, in 1998, the manager wrote a rather interesting letter to some shareholders. In it, he invited them to commit to innovation and maintain the pioneering spirit that had been in the company’s DNA since its inception.

“Work hard, have fun and make history,” he wrote. In addition, it stipulated three key questions regarding hiring, the same concerns that now, 23 years later, are still being raised in the company during the hiring processes.

1- Will you admire this person?

“As far as I’m concerned, I’ve always strived to only work with people I admire, and I encourage people here to be just as demanding. Life is definitely too short to do anything else“, he assured.

The employer refers to a basic aspect of current organizations: the inference of the future results of a worker through the capabilities and qualities that he demonstrates during the hiring process.

In that case, a main rule of applicants is to always tell the truth in interviews and be clear about their hard skills (directly with the tasks they will perform) and soft (qualities more linked to personal appearance that favor the performance of their work).

2- Will this person increase effectiveness?

“We want to fight chaos. The bar has to continually go up,” Bezos said of the latent need for companies to hire workers who have the desire to grow personally and professionally, while supporting the evolution of the company.

“I ask people to visualize the company 5 years from now. At that point, each of us should look around us and say, ‘The standards are so high now! I’m glad I came in when I did! ‘”He explained about what he wants to happen with a candidate. 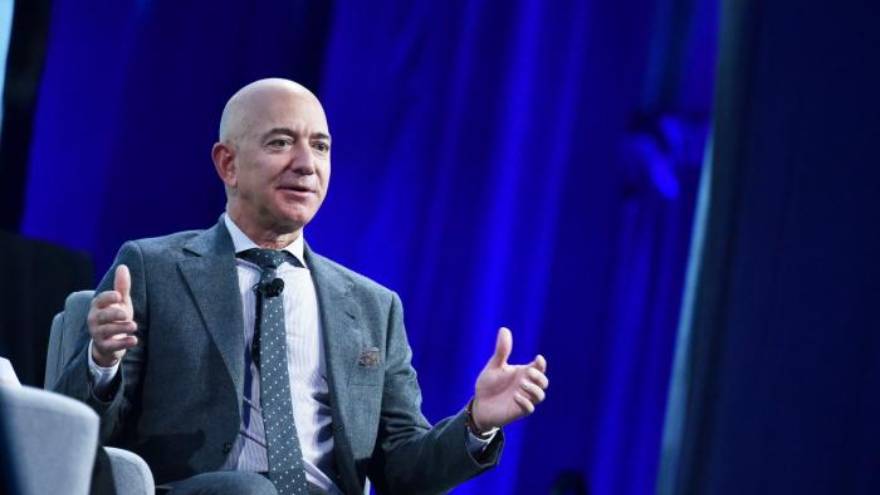 “We want to fight chaos. The bar has to go up continuously,” said the businessman.

A recommendation from Bezos, according to CNBC, is that, when presenting for an interview, the candidate should investigate the values ​​of the company and its future plans, in addition to being prepared to answer the question: how will it contribute to the fulfillment of the goals of the company ?.

3- In what dimension could this person be a superstar?

“We have a person here who is a National Spelling Bee champion (1978, I think). I suspect it doesn’t help her with her day job, but it makes working here more fun if you can occasionally catch her in the hallway with a quick challenge: Onomatopoeia! “Bezos said.

For the tycoon, unique skills, interests and perspectives enrich the work environment, even if they are not related to work.

In a 2018 interview, Bezos said that superstar employees They are necessary in a company, despite being “a bit annoying”, since they encourage innovative thinking in the group to which they belong.

For this reason, when showing up for a job interview, it is good to highlight those hobbies and those extracurricular activities that you have to differentiate yourself from others.

Admiration, efficiency and particular skills are the aspects that Jeff Bezos evaluates in an aspirant, according to the letter that the billionaire wrote.