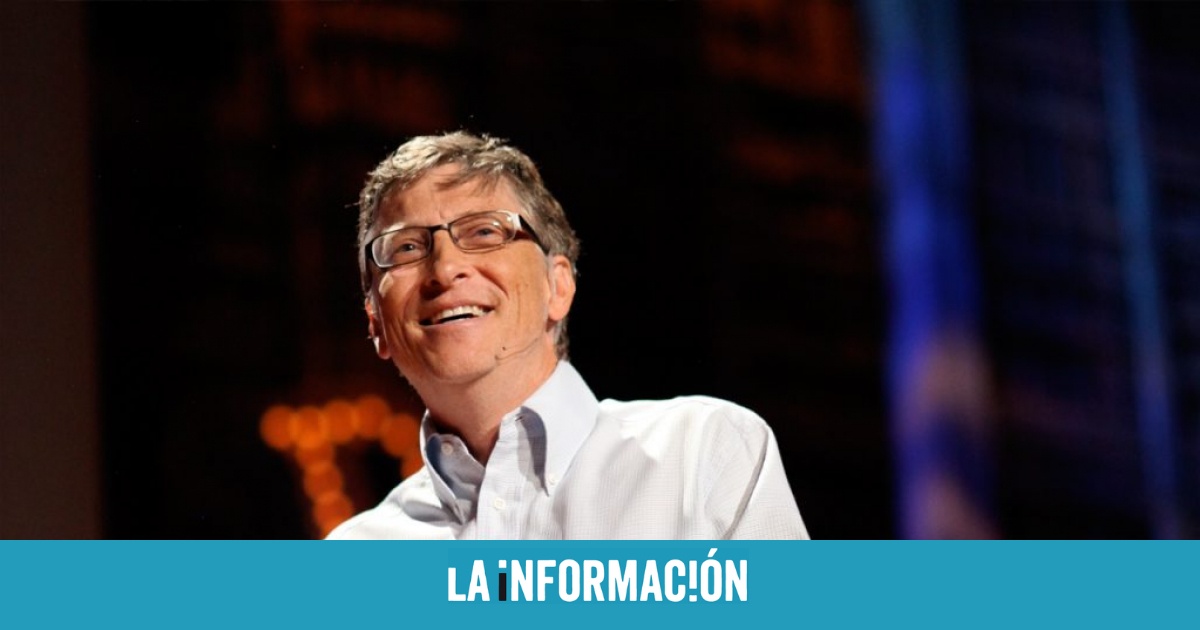 Despite continuing to receive benefits from their companies, many of the planet’s greatest millionaires have an ace up their sleeve. It is common for them to choose to invest part of their fortune and continue to grow their bank accounts. Thanks to the strategies and expert advice, they achieve increase your wealth by buying shares of key stock exchange companies. Bill Gates is no exception, and although he is far from Microsoft today, he has remained active with the Bill & Melinda Gates Foundation or its investments in large estates.

But these are not his only businesses, for a long time the millionaire has been known to carry out significant investments in various companies. His strategy is very simple and today he puts part of his savings in three key companies. Now, as pointed out in the specialized portal InfoTechnology, the businessman has revealed the reason why he considers that these firms are worthwhile.

One of the best known is Caterpillar, a heavy machinery and construction company of which the Gates Foundation has up to 18.6 million shares, representing 9.3% of the portfolio. The magnate believes that this company has great credibility and although it is one of the sectors most affected by the pandemic, he is confident of its recovery.

On the other hand, the co-founder of Microsoft has also seen potential in parcel firms, which is why it has 2.8 million United Parcel Service, better known as UPS, that is, 2.4% of its portfolio. Courier and transportation has become an essential industry today and continues to grow every day. The last key company Gates invests in is REIT Crown Castle International, a well-known ‘teleco’ that creates cell phone antennas all over the world. The advancement of technologies and the implementation of the new 5G are already a reality, and the entrepreneur knows the great potential that these technology companies possess.

In addition to these, invest in many other companies such as the national rail transport company of Canada, Coca-Cola, the large supermarkets Walmart or Ecolab, a firm of specialized chemicals for the purification and treatment of water. A decision very in tune with his fight against climate change.