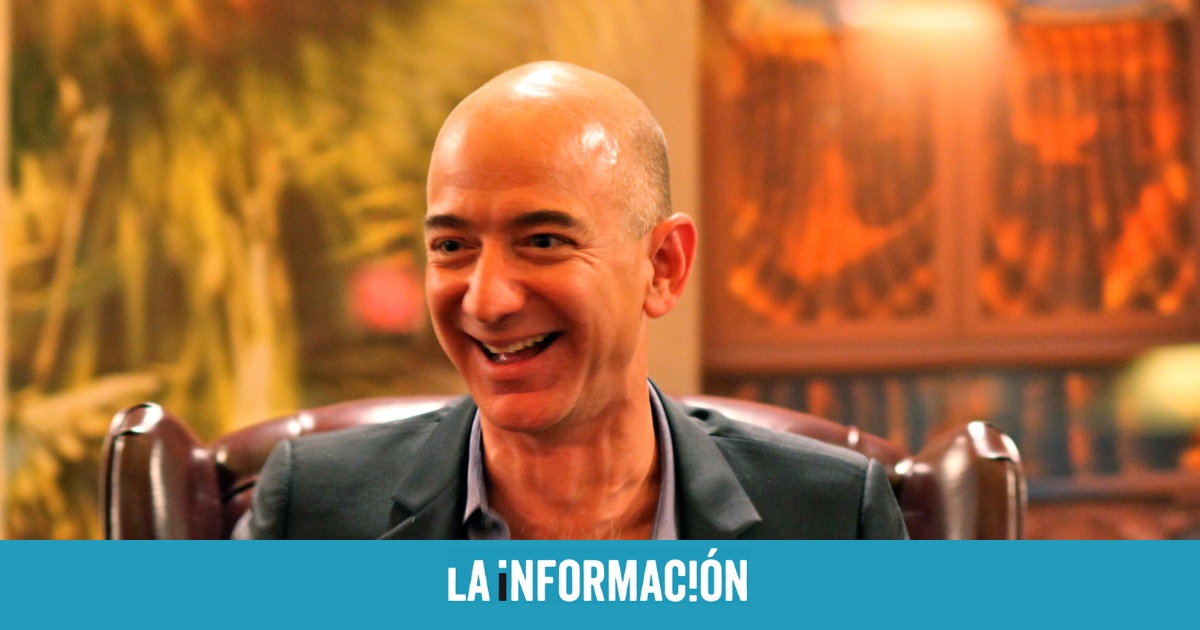 The one who was once the CEO and founder of one of the most important international companies, has the experience needed to give advice to the rest of entrepreneurs about their vision in the business world. Today, Jeff Bezos has taken a multitude of vital decisions for the future of their signatures. The one who is now CEO of Madrona Venture Group, Tom Alberg, at the time was one of the first investors to deposit capital in Amazon.

Coming to become one of the main members of the board of directors, the businessman recently confessed that “nobody wanted to invest” in “an online book company.” In this sense, they expected that the American bookstore giant Barnes & Noble would do everything possible to end its business. On this occasion, in his new book ‘Flywheels‘, Alberg details the principles Bezos has in mind when making decisions within his company.

In his own words, one of Bezos’s main rules would be his “customer obsession”. “Customers are always dissatisfied. The desire to please customers is something that drives us to constantly invent and think with them in mind,” Bezos said. In this sense, the tycoon could make decisions that despite damaging Amazon’s results, could benefit the customer in the long run.

Alberg explains in his new work that Bezos is also motivated by constant “invention and innovation.” This is something that is directly related to customer satisfaction, since innovation is one of the cornerstones that has a direct impact on the services offered. This is why the author suggests asking at first what would be the best satisfaction for the client and if there would be a new way to carry a solution.

Formula of the “two pizzas”

Along these lines, the third rule that the owner of SpaceX also follows makes company meetings much more enjoyable than usual. Bezos would use the “two-pizza formula” and not waste the entire day on unnecessary encounters. The more people participate in a meeting, ordering “two pizzas” to eat, less productive will be. The idea is that people within a company end up agreeing with each other rather than expressing their vision in these meetings together. It would be achieved in face-to-face encounters.

Fourth, Tom Alberg details that Jeff Bezos always thinks long term when he has to decide something vital within his companies. This can encompass from the launch of a new product, the start-up of a new company or investment in a new technology. Alberg points out in his pages how Bezos was one of the first to implement artificial intelligence within his firms. “When companies were just beginning to know its benefits, Jeff conveyed to the board his intention to affect all parts of their business,” he emphasizes.

Ultimately, the fifth rationale for Bezos at his meetings is “enduring optimism about the future.” It is because of the tycoon considers companies like Amazon an entity that still has a lot of potential to generate, moving away from generating a perception of a mature company or established in the market. “These principles are no secret, but most companies do not want to or cannot follow them,” Alberg details. Whatever the philosophy of a company, Bezos has become the second richest person on the planet according to numerous rankings.