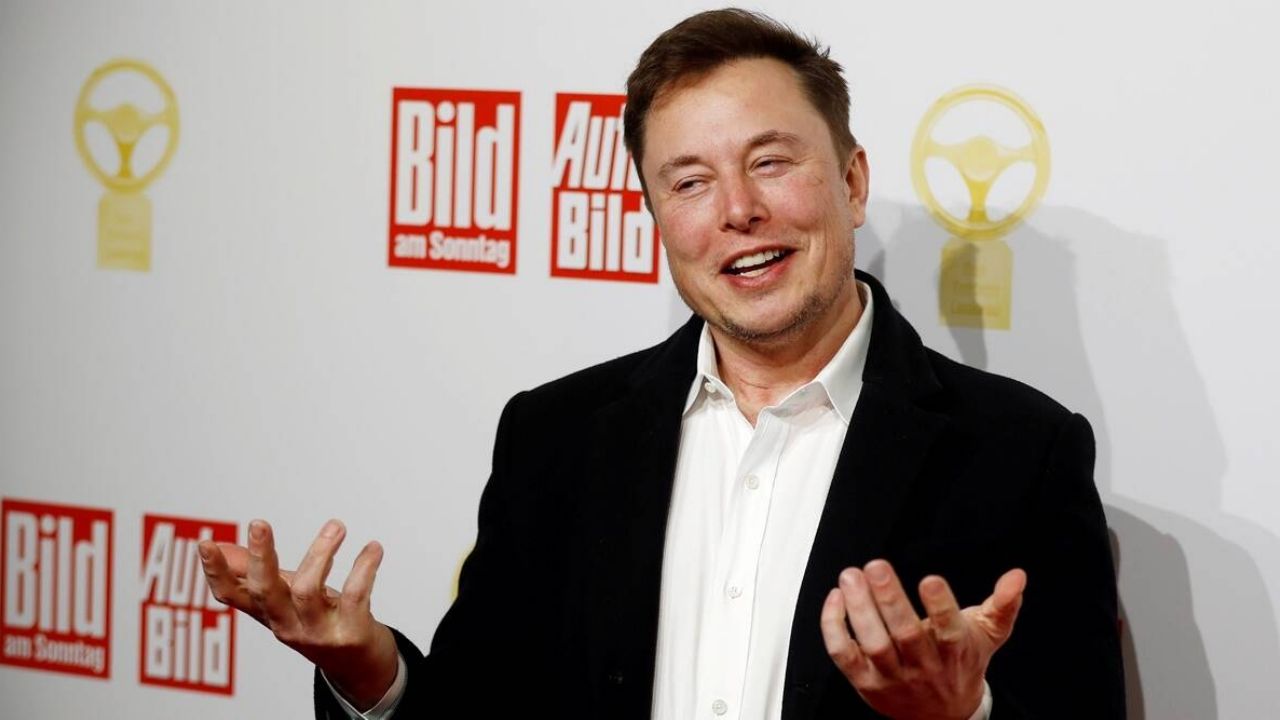 
Elon Musk is one of the most famous people in the world and those who know him well know that reading is one of the habits that he is most passionate about. On this occasion, we share a list of the books that the South African tycoon recommends and that occupy a more than special place in his library. Do not miss the details.

Taking into account all the above, would you like to read any of the favorite books of Elon Musk?

Do you want to receive alert notifications?

These are the favorite books in Elon Musk’s library