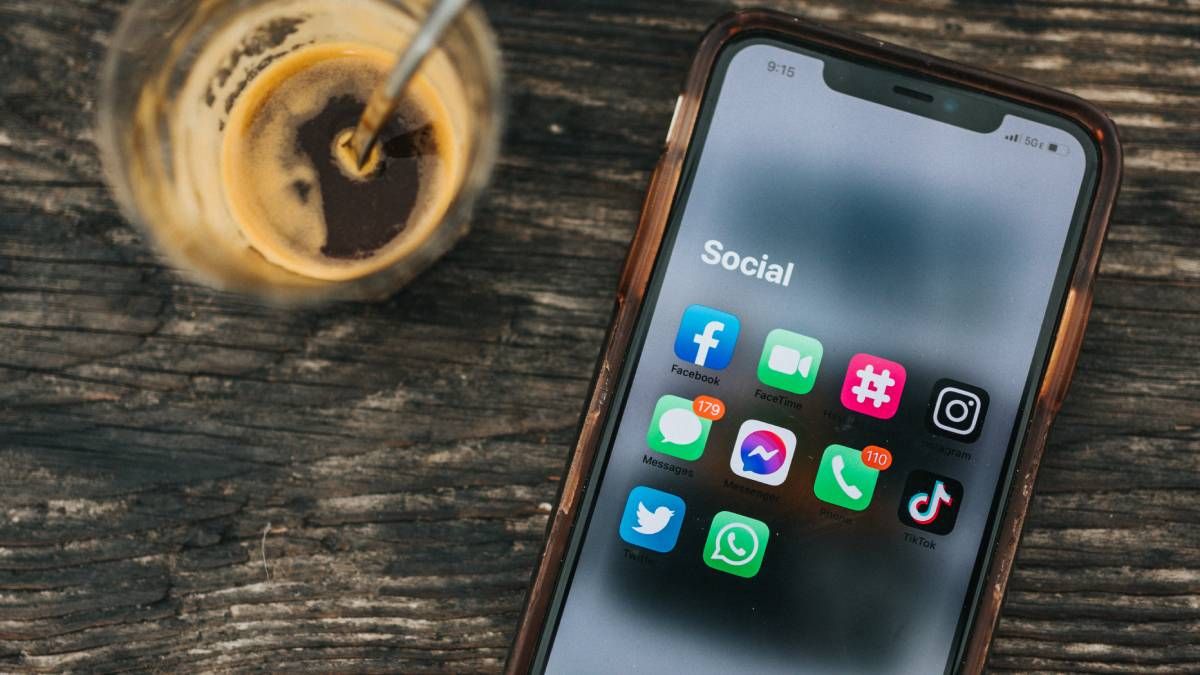 In addition to TikTok, new platforms have appeared that want to end the hegemony of the social network of images

The reign of Instagram has not come to an end, but it has little left. After the outbreak of TikTok after the pandemic, there have been many applications that have proposed to end the web of images or, at least, leave it in the background. “All social networks have a life cycle. and, in general, it is usually short. Some examples are Snapchat or Clubhouse. The thing about Twitter, Facebook or Instagram is an anomaly,” he explains. Ferran Laluezaprofessor of Information Sciences and Communication Studies at the UOC.

Meta has competitors and the new generations seem to be tired of the Instagram algorithm.

The first to challenge the status quo of social networks has been BeReal. At the moment, this application or app of French origin is in the second position of the most popular free apps on the App Store and in position 30 on Google Playabove Netflix, Duolingo, Booking, Glovo or Uber.

The app launched in 2020, but it wasn’t until January 1, 2022 that it started to take off. Their MAUs (Monthly Active Users) have grown by 315% and, according to the company, its downloads total 7.67 million. However, for Lalueza, BeReal is not as strong a competition as TikTok has been. “I don’t think BeReal will become a future Instagram, because they are different concepts and as soon as their novelty wears off, they will lose their validity,” says Lalueza. In fact, this expert stresses that one of the secrets of Instagram’s longevity and success lies in “the number of celebrities there and that make users pay attention to the application because it is a way of getting information and getting to know their idols”, he specifies.

In addition to BeReal, the one that has arrived stomping is Poparazzi, an application that has a somewhat risky proposal, but very different from what has been seen so far. With a profile similar to that of Instagram, in Poparazzi Only the person’s friends can upload the photos.

In fact, drink a little from Tuenti, another application that has already disappeared, and which was a bottomless pit in which there was no filter and control over what friends uploaded was practically nil. Jokes, selfies and drunk photos They crowded into your profile haphazardly, and that was part of their charm.

However, in Poparazzi there are rules. You can only upload images of people who are registered in the application. If someone tries to upload an image of you, you will receive an invitation to join the platform. In addition, it only gives the option to publish photos of those on whose friends list we are. If we want to upload one of someone who does not have us on their list, the protagonist of the image will receive a notification and will have to accept it.

Another key aspect to avoid ending up being trolled is that at any time you can request that an image that appears on your profile be removed, as well as block another person from uploading your photos.

Meta, the queen of “inspiration”

But, as is well known, when a product works, Instagram copies it. If not, let’s remember the case of Snapchat, an application whose banner was uploading content that disappeared after 24 hours and, shortly after, Instagram traced with its stories. But this did not end here. With the rise of TikTok and its thirty-second videos, Mark Zuckerberg’s app added the concept of reels. Therefore, it is not surprising that, now, Instagram wants to add some BeReal to its application umbrella for all types of visual content.

In fact, the expert in Reverse Engineering Alessandro Paluzzi has shared a thread on Twitter in which he shows a very similar function that Instagram is developing and that will be called IG Candid Challenges, which has a quite familiar operation if you have had any contact with BeReal. The user will receive a notification and will have two minutes to post a photo, without filters. The time will be random each day, precisely to prevent the content from being prepared and thus promote naturalness, that asset that we miss so much on Instagram.

“Since Facebook, Meta has not innovated more; Instagram and WhatsApp bought them, and Most of the innovations or new formats that the company has made in its social networks come from other applications“, concludes Lalueza.