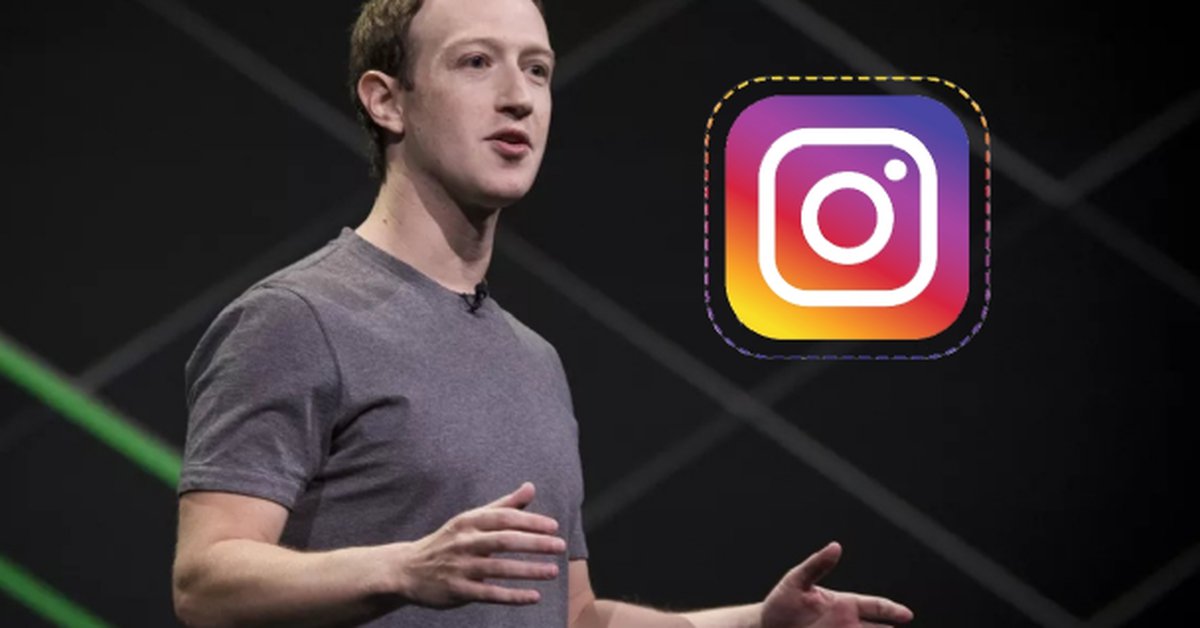 Mark Zuckerberg announced almost a month ago changes in its business sector. Facebook (as a global company) changed its name to Meta, which meant accepting the plan to create a “metaverse.” His announcement raised a series of questions, of which the most important was resolved the same day of the change: Facebook (as an application) would not change its name. And it is that recently it was known that Meta has shared internal principles with employees to guide the development of Instagram, such as “understanding the root of people’s problems” and “be better, not just different.”

Corporate mission and principles are a common way for technology company leaders to prioritize, thereby defining their internal culture and setting strategic directions.


Currently, Meta faces a possible exodus of workers after several crises. Results from Zuckerberg’s latest employee survey show that employees are losing confidence in the company’s leadership and reveal that less than half intend to stay.

On the other hand, Instagram has recently come under strong scrutiny from political authorities. on how the application of social networks affects the health of adolescents.

Amid all the Meta controversies, the company revealed 10 principles of workers on Instagram about the product of the application, in which employees are instructed to “understand the root of people’s problems”

1. Always start with a real need.

2. Understand the root of people’s problems.

5. Be critical of public opinion.

6. Get better, don’t just be different.

9. Experimentation is not used as an excuse to stop thinking.

10. Our metrics are not our goals.

It is not clear exactly how the principles of the product have evolved over time. The co-founders of Instagram Kevin Systrom and Mike Krieger said in a 2019 podcast, that the The company’s early days were loosely guided by principles like putting community first and keeping it simple.

Securities removed from other recognized companies

For example, the values ​​of Uber included the idea of “always in movement”, but this concept was replaced by other controversial values ​​in 2017.

The objective of Google era “Not be evil” until the company removed this phrase.

The “Move fast and break things” from Facebook it was also modified in 2014.

Instagram stories: now there is more time to record them, 15 seconds are up

Instagram, one of the most popular applications in the world with different updates throughout its history, you have now mentioned the possibility of recording stories (short videos viewable for 24 hours) that have a viewing time of 60 seconds. If you want to read the full note, enter this link.

According to social media consultant Matt Navarra, the 15-second video limit on Instagram Stories has come to an end and now the maximum duration time will be 60 seconds. It is important to add that this time limit was already available in the so-called Reels, but now the option will enter the stories.

This new feature is not yet available to all Instagram users,Well, not everyone has received the notification: “We are submitting longer stories. The 60-second videos will no longer be divided into segments. ” However, in the next few days most users will be able to take advantage of this 60 second period.

Microsoft Word: the 15 tricks you did not know and that will make you look like the most expert
Spotify plans to introduce short videos in the style of TikTok
The recommended podcast on gender violence about 25N

These are the 10 principles for the development of Instragam, according to Meta