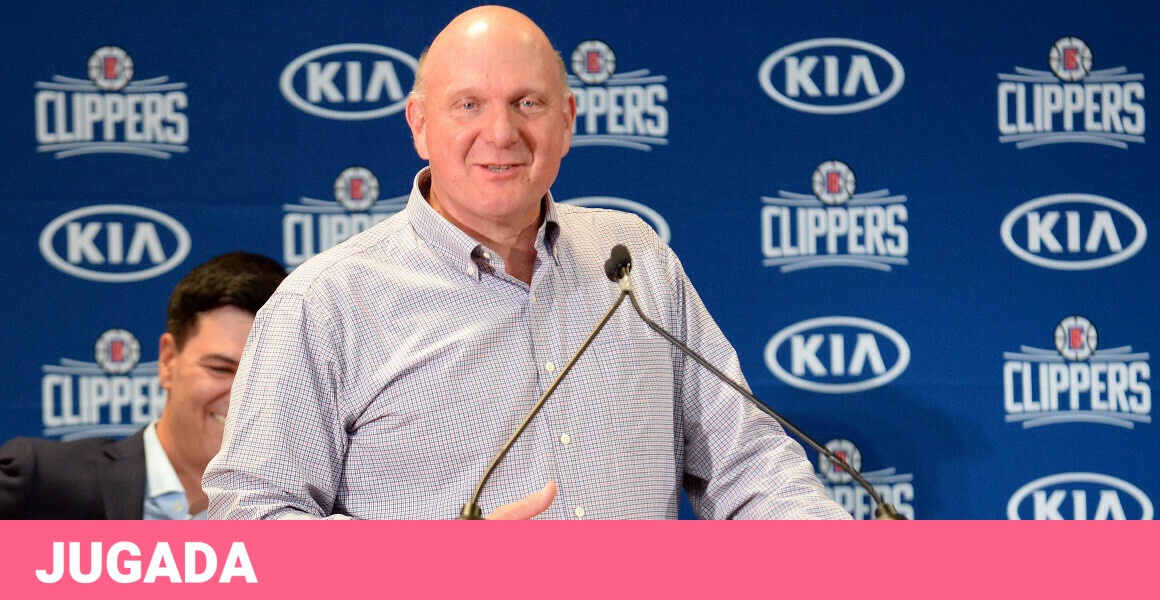 According to a study published by Forbes on October 5, 2021, the most millionaire owners of sports teams accumulate a net worth of USD 389 billion, 41% more than in 2020. The list includes owners of basketball clubs, NFL and soccer.

American Steve Ballmer, who served as CEO of Microsoft from 2008 to 2014, leads the list of owners richest sports institutions in the world.

The 65-year-old businessman accumulates a net worth of USD 96 thousand million, USD 27 billion more than last year. In 2014, Ballmer bought the Los Angeles Clippers for $ 2 billion.

In second place is the Frenchman François Pinault and his family, with a fortune of USD 49 billion. They own the Stade Rennais, a soccer team that plays in France’s Ligue 1. Groupe Artemis, the family’s financial vehicle, bought the club in 1998.

The podium is completed by Daniel Gilbert, businessman, investor and philanthropist. He is a co-founder of Quicken Loans, the largest home loan provider in the United States and owner of the NBA’s Cleveland Cavaliers.

The fortune of the 59-year-old American amounts to USD 30.9 billion, USD 23.4 billion more than in 2020, which places him as one of the richest and most successful entrepreneurs in the United States.

The owners’ capital comes, for the most part, from activities outside of sport. In any case, they see clear potential in the industry to invest, increase their assets and have a media power.

Also on the list is Mansour bin Zayed Al Nahyan, owner of England’s Manchester City. The sheikh is member of the family of billionaires that rules Abu Dhabi and has held various public positions in the United Arab Emirates.