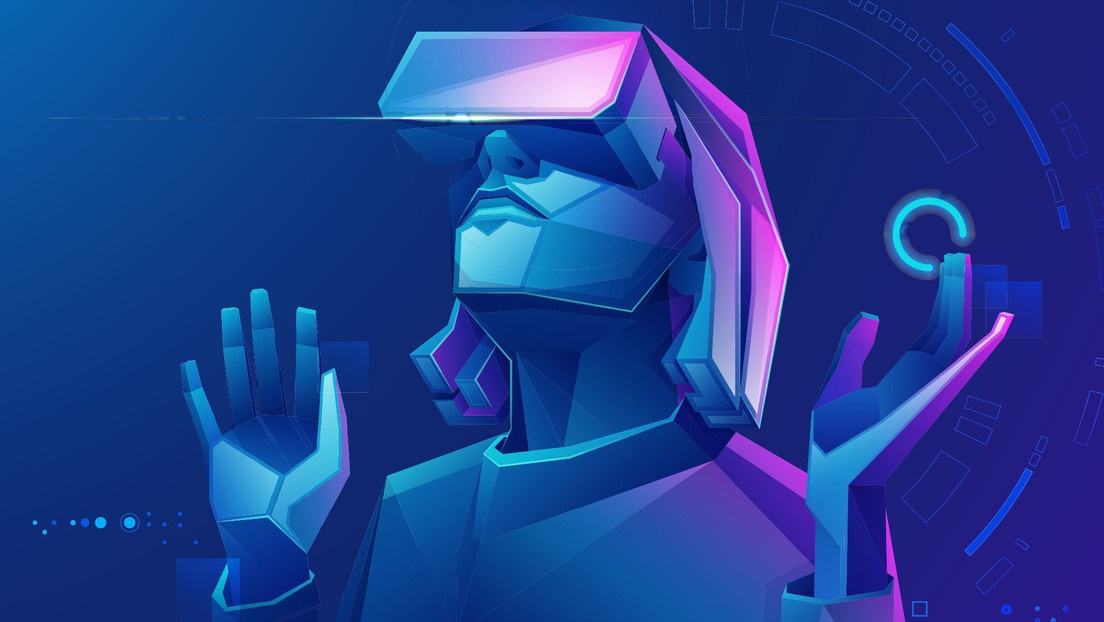 Options include a commission-free cryptocurrency that has facilitated millions of NFT sales from respected firms like Major League Baseball, Street Fighter and Atari.

After Mark Zuckerberg announced the name change from Facebook to Meta to mark the company’s focus on the metaverse, this word has become a trend not only among fans of virtual reality but also in the media and technology sector and, of course, business.

The obsession with virtual spaces, where people could communicate, work, learn or go shopping has also affected the cryptocurrency market. With the advance of purchases of virtual spaces in exchange for decentralized assets, this sector has seen impressive jumps in the values ​​of currencies that serve such projects.

Considering opportunities that the metaverse is opening in this sector, among cryptocurrencies with capitalization below the $ 1 billion and with good growth potential in the coming year are WILD, Chromia, CEEK, and WAXP.

The native token of Wilder World, WILD, is a metaverse built with the Unreal Engine 5 pro game engine on the Ethereum blockchain. Although still under development, it will allow the purchase of a variety of digital goods and real estate, as well as aiming to become a market for non-fungible tokens (NFTcharacterized by high liquidity, decentralization and openness to the community.

Wilder World offers the Mint Factory feature that will enable digital artists to create, design and market their own NFT.

For its part, the Chromia blockchain (CHR) is compatible with Ethereum and allows to reinforce existing decentralized applications and develop new ones, providing scalability, improved data management and expanding options in the collection of commissions.

Some popular games they work on the basis of Chromia, such as My Neighbor Alice and Mines of Dalarnia.

One of the latest features in development is a new NFT standard called Chromia Originals, which will function both as a native standard in the Chromia chain and as a layer compatible with the ERC-721 and BEP-721 standard tokens.

According to CoinMarketCap, CHR is trading at $ 0.79 and has a capitalization of $ 452 million.

CEEK is a cryptocurrency that is also based on Ethereum technology and serves the platform CEEK VR, which seeks to become the future of music streaming and content creation. In addition, he has a patent for a virtual reality headset that is available in sales. The service is supported by various artists, including Lady Gaga, Demi Lovato, Ziggy Marley, informs The Merkle.

The platform offers a variety of options for earning tokens, creating custom digital merchandise and coins, and other products for artists and businesses. In particular, CEEK VR develops a virtual scenario to concerts Live.

The current value of this cryptocurrency is 0.68 dollars and the market value of the project reaches 505 million dollars.

Meanwhile, WAXP is the native token of the WAX ​​blockchain that is used in decentralized video games such as Alien Worlds, Farming Tales, Prospectors and R-Planet, as well as in the creation and commercialization of NFT, successfully facilitating millions of non-fungible token sales from respected firms such as Major League Baseball, Street Fighter, Atari and others.

What sets WAX apart from other blockchains is that it does not require payment of commissions. Instead, users deposit their coins to maintain transaction processing.

These are 4 metaverse cryptocurrencies with growth potential in 2022