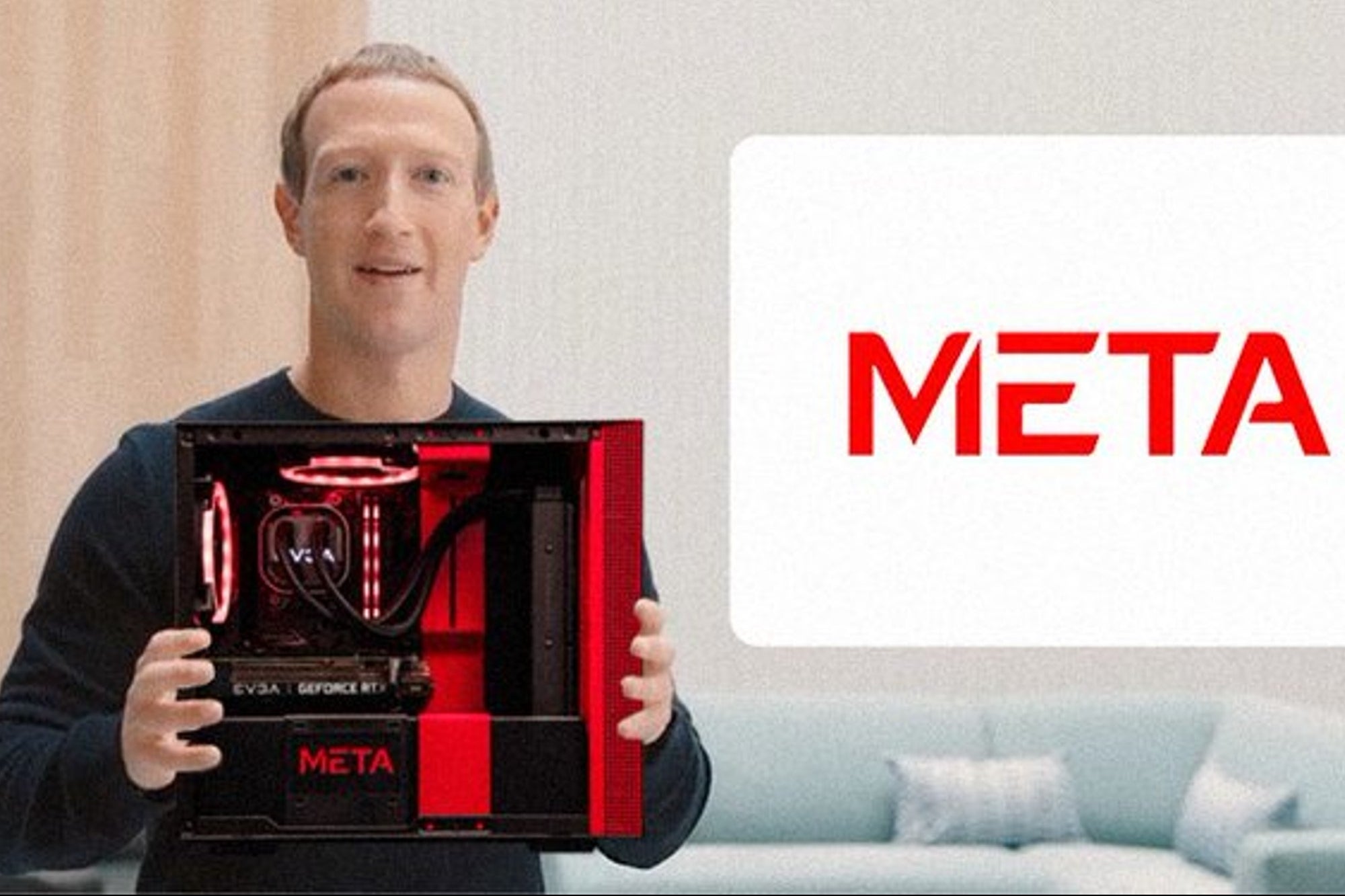 Just a week ago, Mark Zuckerberg announced loudly that Facebook will now be called Meta, a change to make way for your metaverso. But the tycoon could have trouble adopting his new identity, as there is already a company called Meta in the United States, which would be willing to give him its name in exchange for several million dollars.

The company Meta PC, dedicated to selling computers, laptops, tablets and software, has operated for more than a year under that name, but just last August they presented the documents to convert ‘Meta’ in your trademark, report TMZ.

However, to avoid a lawsuit, the founders of the small tech company, Joe Darger and Zack Shutt, ask for a payment of $ 20 million to withdraw the registration application and leave the name of ‘Meta’.

Faced with the possibility of winning a good sum of money, Meta PC he has taken the matter with good humor. To take advantage of the momentum that this controversy is giving them, they published a meme on their social networks where it appears Mark Zuckerberg presenting a company product, just as it did when announcing its new brand on October 28.

For his part, Schutt posted a joking video on Twitter where he reveals the name change from Meta PC to Facebook.

an announcement regarding our new name from our founder @zackshutt pic.twitter.com/I7tofqPa6Z

Since the authorities have not yet granted the trademark registration to Meta PC, there are still chances that Facebook get it sooner. However, several specialists speculate that most likely Zuckerberg will agree to make the payment in the next few hours.

One of his arguments for this prediction is that the billionaire has already invested heavily in the Meta creation and he wouldn’t risk his big plan for this ‘little’ detail. In addition, it is very possible that you prefer to save yourself both the wait for the resolution, and the legal wear and tear that it could represent.

On the other hand, $ 20 million what do you ask Meta PC by the registration of the name are actually insignificant, compared to the 124 billion dollars that make up the dear fortune of the creator of Facebook, according to him Bloomberg Billionaires Index.