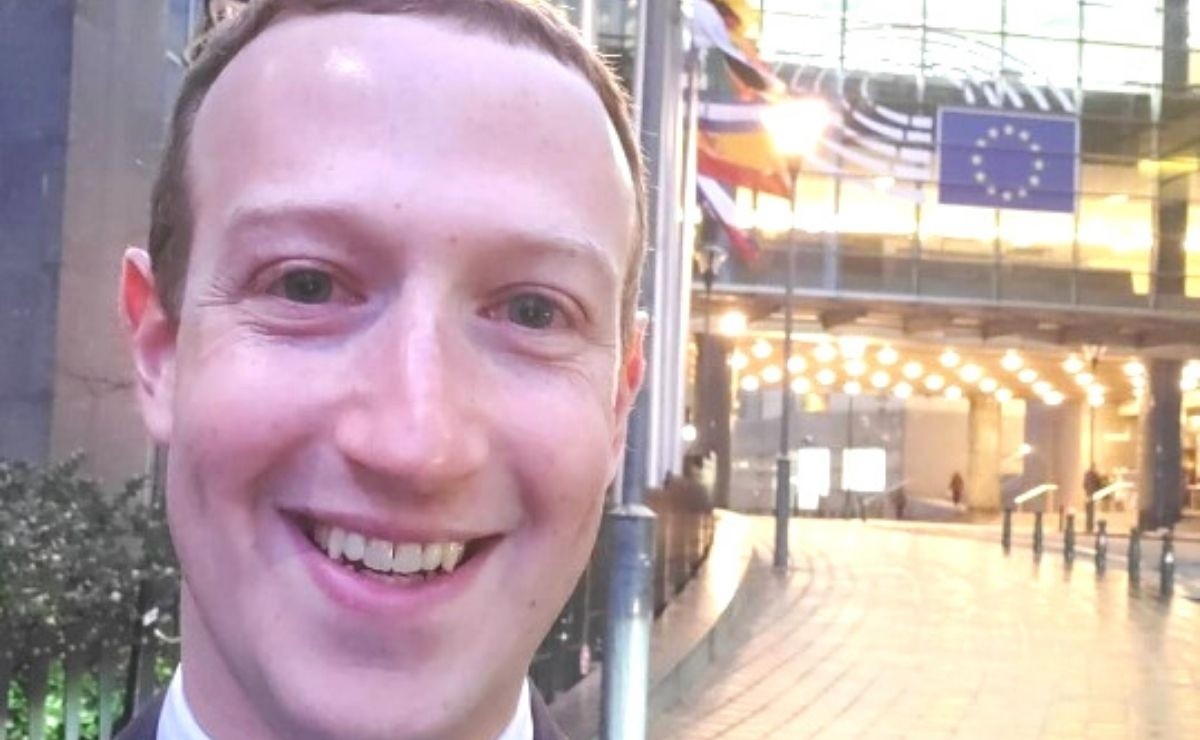 And why the comparison? because only the creator of Facebook and owner now also of Instagram and WhatsApp he had managed to amass such a fortune, especially at such a young age. According to Forbes magazine, Sam Bankman-Fried came in at number 32 on the list of the richest people in the world at the age of 29.

Bankman-Fried is also the richest person in the world of cryptocurrencies, far surpassing Brian Armstrong of Coinbase, the famous Winklevoss twins of Gemini and Vitalik Buterin, co-creator of Ethereum. How did you do it? His fortune has been made through strategic investments in cryptocurrencies, first he did it as a merchant and now as founder and CEO of FTX, a digital asset exchange that allows to buy and sell tokens such as Bitcoin and Ethereum.

Bankman-Fried has revealed that he wants to be a kind of Robin Hood by aiming to earn to help, with which he seeks to make a fortune so that in the future he can give it away and benefit as many people as possible, although he has not specified how will do.

Curiously, this young tycoon does not believe in cryptocurrencies, so he claimed to give up cryptocurrencies if he could make more money doing something else, like selling orange juice perhaps. Sam Bankman-Fried has a degree in Physics from the Massachusetts Institute of Technology (MIT).

In 2017, he became interested in cryptocurrencies, and after quitting his job at the end of that year, he took a million dollars that he had saved and was able to get another million with loans from friends and family. With all that amount of money, he founded Alameda Research, a quantitative trading company, dedicated to creating strategies based on mathematical calculations to identify business opportunities.

Read also: They make memes of Mark Zuckerberg while wife cuts his hair

With the help of other recent graduates, he settled in an Airbnb in Berkeley, California, working in arbitration, and in 2019 he founded FTX. Now Sam assures that “there is a lot of work to be done”, since “important donations are not a short-term goal, they are long-term.”

There is a wide world out there, but we should not think that cryptocurrencies will be the most fertile ground to work for forever, he stated.