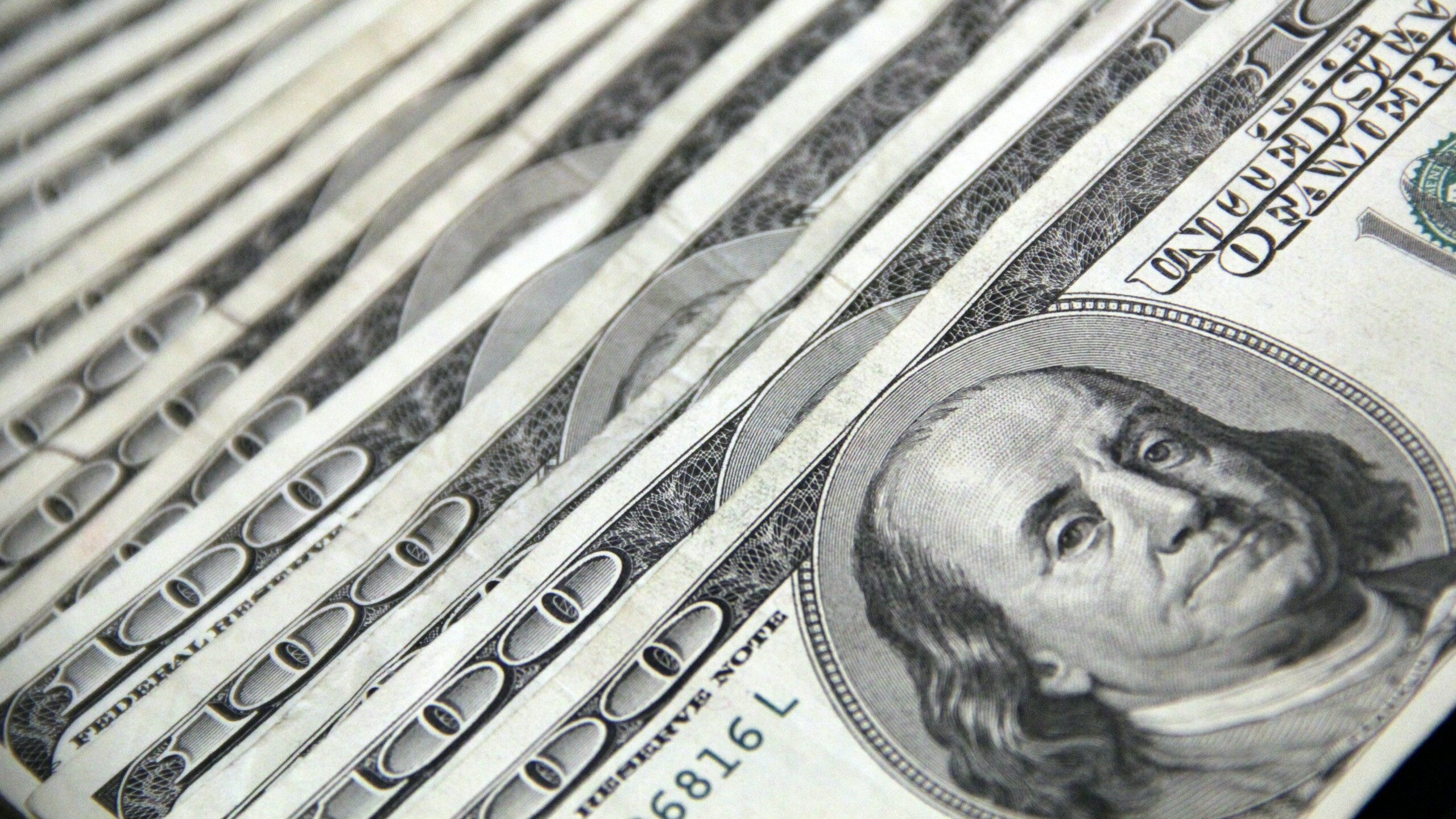 (CNN) – The richest people in the world, whose fortunes already strained understanding, collectively earned $ 1 trillion last year, according to the Billionaires Index of Bloomberg.

Elon Musk alone, the richest person in the world, made almost $ 118 billion in just the last 12 months. Meanwhile, the United Nations estimated that 150 million people fell into poverty in 2021.

Other big winners in the billionaire pool: The luxury goods mogul Bernard Arnault (up to $ 62.7 billion) and Google colleagues Larry Page and Sergey Brin (up to $ 47 billion and $ 45 billion, respectively). Mark Zuckerberg’s year was the subject of the tech titan’s nightmares, but he’s still around $ 25 billion richer for it.

Read also: “So that they can face adverse times”: The Treasury gave instructions to the fiscal responsibility law

While 2021 may be remembered as the year of the worker, thanks to rising wages and renewed organizing efforts driven by a tight labor market, the astronomical earnings of 0.001% worldwide underscore the huge wealth gap between workers and the executives and shareholders they serve.

For the umpteenth year in a row, 2021 was a good time to be rich. Time and time again, Wall Street ignored concerns about inflation, supply chain bottlenecks, and new variants of COVID-19 to keep equity markets going.

On that front The rich owe a big hat to the Federal Reserve, which poured tens of billions of dollars into financial markets each month while keeping interest rates near zero., an ultra-lax monetary policy designed to keep cash on the move in financial markets as the pandemic rocked the global economy in 2020. That stimulus effort fueled a stock market boom in 2020 and 2021, but the Fed’s gold mine will disappear in the first half of this year.

The S&P 500 gained nearly 27% last year, while the Dow Jones gained about 19% and the Nasdaq ended the year up 21%.. Valuations of other assets such as cryptocurrencies, commodities and property also soared, further bolstering the coffers of the super-rich.

According Bloomberg, the combined net worth of the 500 people in its billionaires index now exceeds $ 8.4 trillion. That’s more than the gross domestic product of any country on the planet except the United States and China.

Throughout the year, US lawmakers’ proposals for a billionaires tax were unsurprisingly ridiculed by billionaires like Musk.. The chief executive of Tesla, who has paid little or no income tax in recent years and whose now-trillion-dollar car company was built in part with government help, has especially voiced his opposition to a Taxing the Super-Rich to Fund a Stronger Social Safety Net in America.