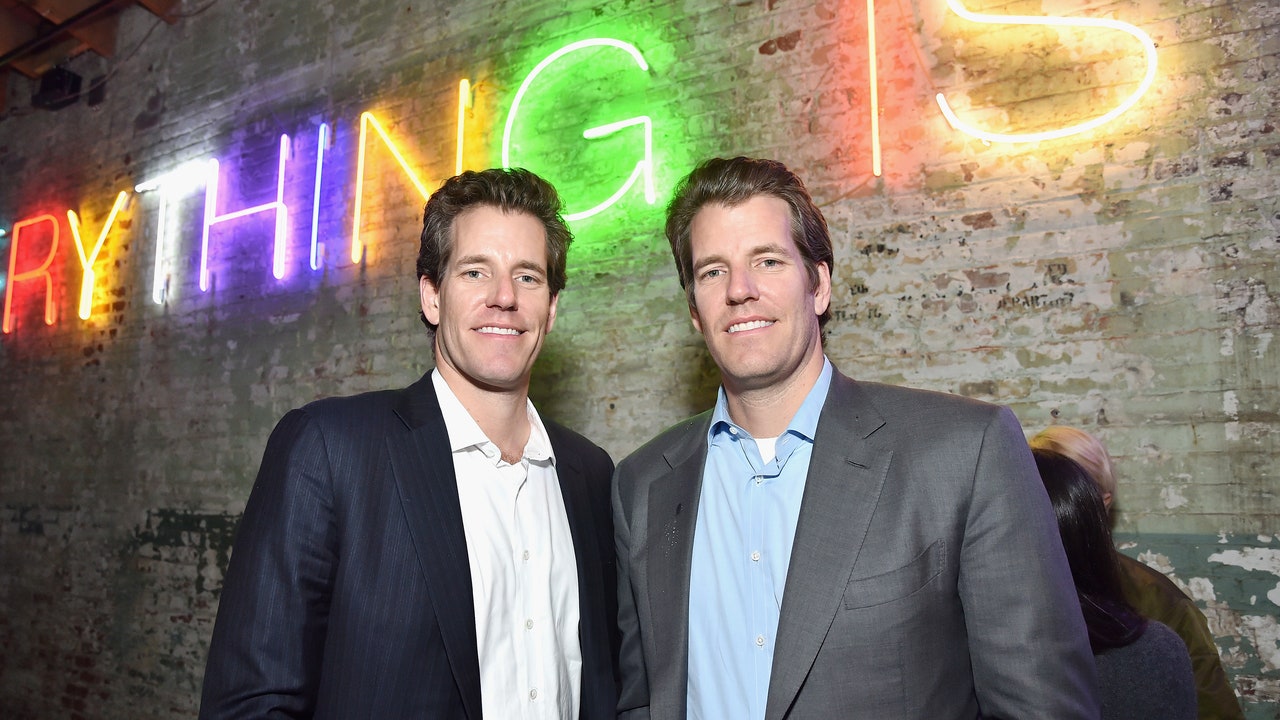 If you know the story of Facebook (or have you seen The social network) the gemelos Winklevoss. They were the ones who asked Zuckerberg to work in a red social for the Harvard campus and those who took on the now billionaire for the authorship Of the same.

Mark Zuckerberg won and the hermanos Winklevoss continued on their way, becoming for example two of the richest men of the United States thanks to cryptocurrencies. But now, it looks like the twins are ready to bang on the table and end Zuckerberg’s hegemony and Facebook, or rather, Meta.

And it is that as already announced a few weeks ago, the company Facebook, owner of Instagram or WhatsApp, among others, has been renamed Meta, and Zuckerberg’s plan is create a metaverse where people make their living: connect with friends, work, shop, entertain yourself … also adding virtual reality, holograms … as if it were a movie. Digital and real life will come together, changing everything forever.

With this, it is possible that a centralized space where a single company (or a few) have control above all and above all. And this is where the Winklevoss brothers come in.

The twins are creating a decentralized metaverse where there would be “more options, independence and opportunity, and there is technology that protects the rights and dignity of people”, As explained by Cameron Winklevoss to Forbes. In this space, anyone could create and monetize their activity, not just large companies that do business with data.

In the last round of financing they have managed to attract 400 million dollars and Gemini Space Station, LLC, the Winklevoss’ company, is already valued at more than $ 7 billion. This shows the great interest in creating a metaverse outside the power of Facebook and other big companies like Epic Games, which is also creating its own in Fortnite.

The big question now is whether the Winklevoss will be able to beat Zuckerberg after all these years or if Meta will finally take control of it all.

Mark Zuckerberg has lost $ 6 billion in the collapse of Facebook

The richest people in the world thanks to cryptocurrencies

The Winklevoss attack again and want to overtake Zuckerberg and Facebook