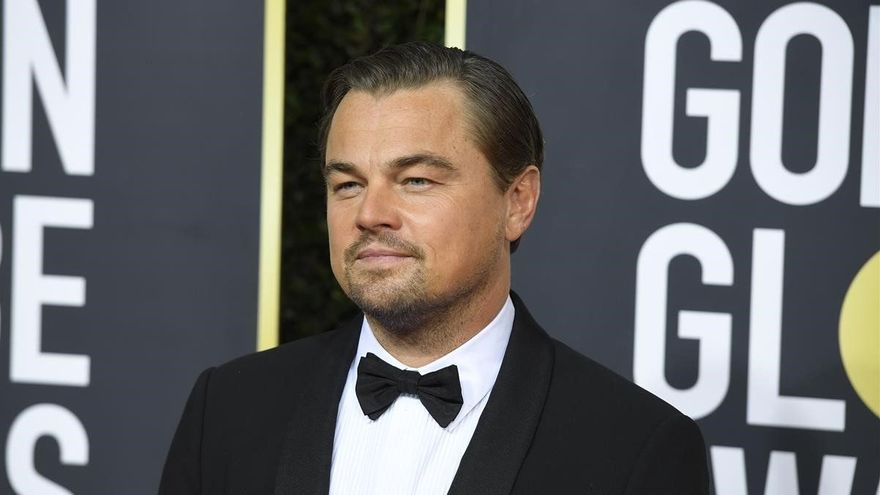 Hollywood’s cream of the crop came together last weekend at the LACMA Art + Film gala in Los Angeles. Among the guests was the president of Amazon, Jeff Bezos and his girlfriend, reporter Lauren Sánchez, with whom he has been dating for two years, after his divorce with MacKenzie Scott. At one point during dinner the couple ran into the actor Leonardo Dicaprio, that this Thursday he just turned 47 years old, and someone recorded the meeting, which has become one of the viral of the last days on Twitter.

And it is that while the billionaire, 51, listens carefully to the words of the actor, his partner, also of the same age, can not stop smiling or looking at him with exaggerated fascination. Some tweeters have thrown the humor to call the protagonist of ‘The Revenant’ ‘Leo, steal girlfriends’, and even the magnate himself who disputes the position of the richest man on the planet with Elon Musk has stepped out and responded to the interpreter with a joking ‘threat’

Leo, come over here, I want to show you something… @LeoDiCaprio https://t.co/Gt2v9JZTNz pic.twitter.com/KqGLB839NI

“Leo, come here, I want to show you something …”, Bezos writes with a photograph of himself, supported by a sign of “Danger! Steep cliff, deadly fall.”

And it is that Leonardo DiCaprio is haunted by the fame of inveterate lady and the legend that he never dates any girl who’s over 25 years old. His last partner is the 23-year-old Argentine-American actress and model Camila Morrone, with which he maintains a discreet relationship. Camila and Leo appeared in public for the first time last year during the Oscars ceremony, although they did not pose together, they did sit together at the gala.

Before Camila, the list of girlfriends of the heartthrob of ‘Titanic’ or ‘The Wolf of Wall Street’ is almost endless filled with many famous models, such as Naomi Campbell, Helena Christensen, Eva Herzigova, Giselle Bundchen -their longest relationship, they dated from 2001 to 2005-, Bar Refaeli, Toni Garrn or Nina Agdal, among others.