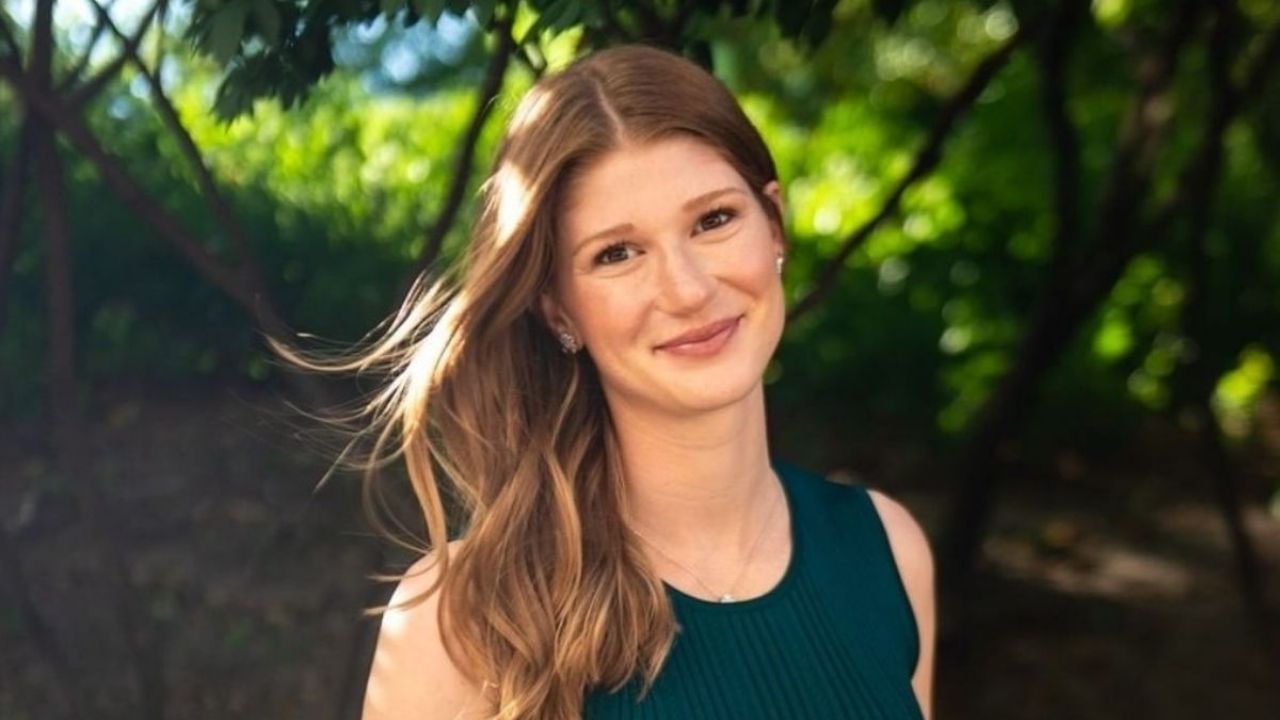 The daughter of Bill Gates, Jennifer Gates he married Nayel Nassar, the wealthy young fiancé of the daughter of the creator of Microsoft. The young woman is the oldest of the businessman’s daughters and the first to marry.

Jennifer Gates She has been engaged for some time with the rider and businessman of Egyptian descent Nayel Nassar who these days is being the focus of media attention for the incipient event. The groom’s family is of Egyptian origin, but Nayel Nassar was born in New York and raised in Kuwait, surrounded by art, architecture and where he received the most elite education.

The groom’s parents are millionaires thanks to the design and architecture firm they founded in Kuwait and then moved to the United States in 2009. When he returned to the country where Nassar was born, he chose Stanford University to study economics, it was precisely there that he met to the daughter of Bill Gates who at that time was studying biology.

Very soon they became known and what united them most strongly was their passion for horses. Then they met in equestrian competitions and also in the league of most prestigious private universities in the United States.

The couple of Jennifer Gates and Nayel Nassar soon fell in love and their relationship began in 2017. From the moment they met they have not stopped traveling together all over the world, including Jennifer He has gone to know Kuwait, the place where Nayel’s friends live.

Currently the son-in-law of Bill Gates competes internationally representing Egypt and has several awards in his favor. The latest that is known is that he has competed in the Tokyo Olympics in the jumping category, currently, he is considered number 44 in the world by the International Federation of Equestrian Sports.

Nayel Nassar’s partner and Jennifer Gates They announced their wedding in 2020, but it was delayed by the effects of the pandemic. Almost two years later the ceremony took place on the lavish property of the daughter of Bill Gates which is located one hour from New York. In this place the young woman has a huge horse farm, valued at more than 13 million euros, that Bill and Melinda gave their daughter when she graduated in 2018.

The union between Jennifer Gates, daughter of Bill Gates, and a powerful and wealthy businessman of Egyptian origin