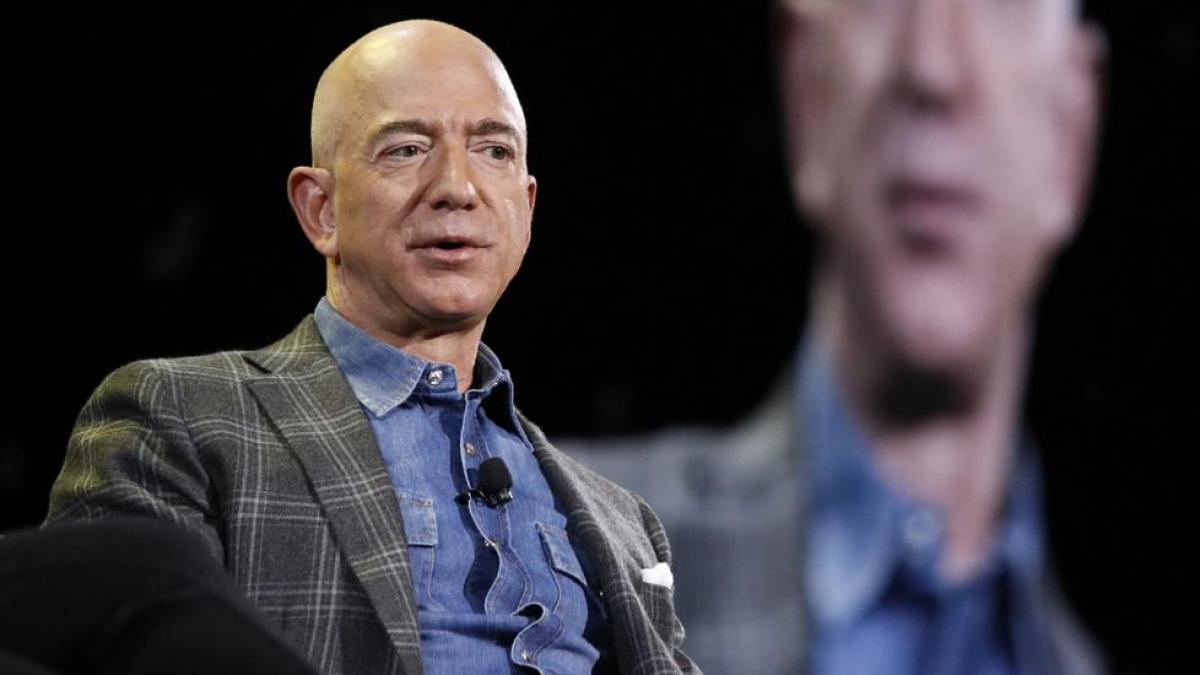 The journey of Ann Hiatt to get a job on Amazon It is the most curious and can be interesting for all those who are actively looking for work or who are dedicated to the human resources sector.

It was in 2002, when this woman was in full selection process for a job in the company which has become a true e-commerce giant and much more, a true successful corporation.

In an interview with the CNBC, Hiatt wanted to share the experience lived in said selection process, which was a before and after in the world of personnel selection. For her this was not a problem, since she progressively passed each and every one of the stages until she reached the final interview.

In this final interview, nothing more and nothing less than the CEO of Amazon was present, Jeff Bezos. The last step of the encounter was to respond to two questions asked by the successful entrepreneur. But what two questions?

As Hiatt herself explained on CNBC, the first question was related to the logical thinking. The CEO of Amazon asked him to calculate the number of glass or crystal panels in the city of Atlanta. Between them they did the math and got results that did not displease Bezos.

Bezos wanted to measure with these two questions the potential, courage and motivation of the candidate

The second question formulated by Bezos was more classical and is common in many personnel selection processes: What are your professional goals? There is no correct answer to this question that is guaranteed to make a great impression on the interviewer, even though it convinced him and he got the job.

His answer was that he wanted get out of your comfort zone and what had he seen that he had ability to grow in a company like Amazon. From then on, everything is known: Ann Hiatt had passed the long process and shortly after started his career in the company. And he had a table close to Bezos himself.

According to the experts, the two questions asked by Jeff Bezos were to measure the potential, the courage and the motivation of the candidate.