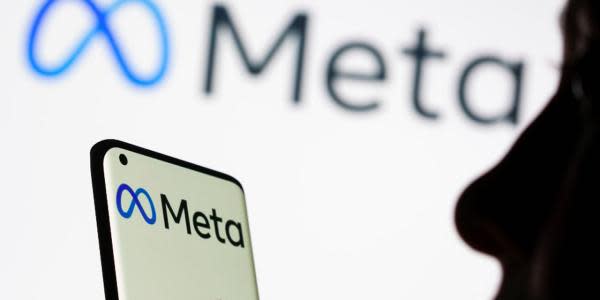 The sudden announcement of the change of concept and name of Facebook businesses, now known as Meta, surprised the technology industry and even more so because it marked the beginning of the Metaverse era, Mark Zuckerberg’s company’s commitment to new forms of digital interaction through devices connected to the Internet. The movement was not without controversy and more so when it became known that this would call into question a small digital art company.

Video: TOP 5 – Games that came out almost on the same day

Meta vs Meta: duel between a small company and the Facebook monster

The digital art company Meta (via TheVerge) announced that it will sue Mark Zuckerberg’s company, Meta, for violation of trademark and name rights, considering that the decision of the owner of Facebook and his council put at risk the existence of the company and the business model that it has tried to establish. develop and position over 12 years. In this regard, Meta points out: “On October 28, 2021, Facebook took over our brand and name META, in which we have put our blood, sweat and tears for more than 12 years. We were as surprised as you. In the midst of the challenges of the pandemic and its impact on the face-to-face space, we were putting the finishing touches on our new initiative, UNREALITY. Then, one of the most powerful companies in the world took over our identity without warning.”

According to the version of the small Meta company, during these months they have tried to negotiate with Facebook to reach an agreement, however Mark Zuckerberg’s company has refused to do so and that is why they have filed a lawsuit accusing it of violating trademark rights and to carry out hostile actions and unfair competition taking advantage of its size and economic power.

At the same time, Meta recognizes that it is a major challenge because Zuckerberg’s company is huge, but they consider that they can take the flag of creators’ rights before the big companies take over the Metaverse: “Facebook speaks of great support for creators, but the proof is in their actions. If they’re willing to brazenly seize our intellectual property and use it in the very spaces we’ve operated in for over a decade, we can’t imagine what’s to come when they further saturate our industry and dominate the metaverse.

The Metaverse seems to be the bet for the future in the short and medium term and important companies are already thinking about the standards to consider for this new form of digital interaction, as is the case with the Metaverse Standards Forum with the participation of Sony, Microsoft and Epic Games.

Still here at LEVEL UP.

Video: SPECIALS – The most anticipated video games of what is missing from 2022