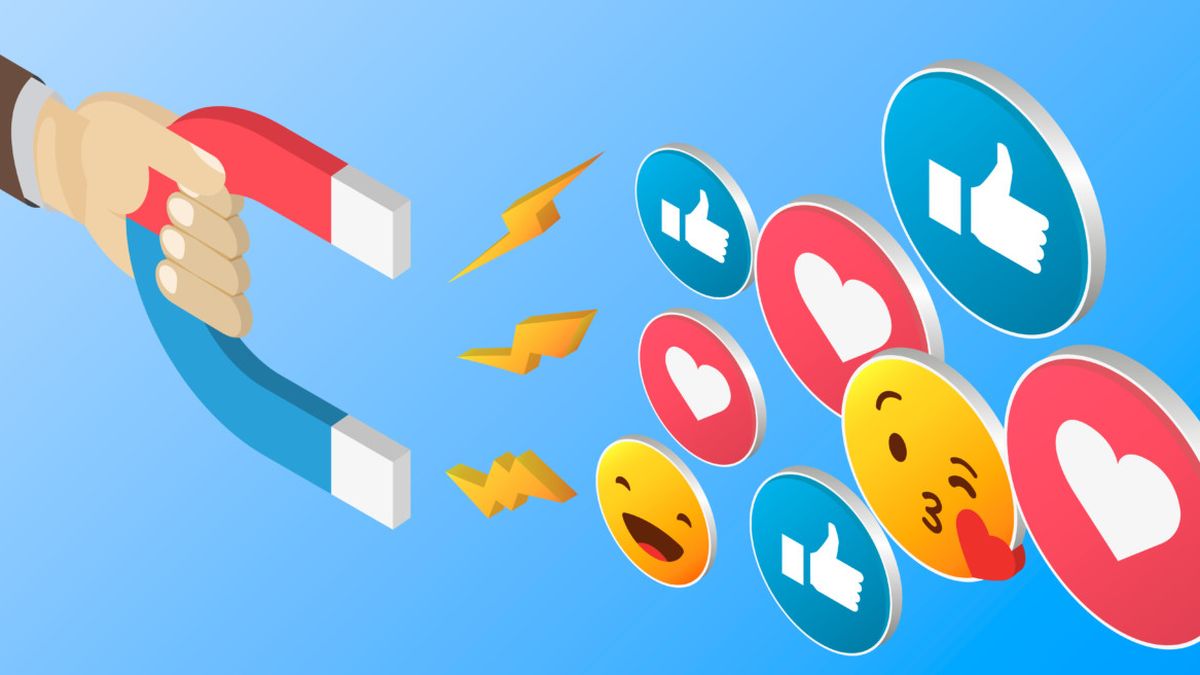 THE GREAT PUBLISHER AND THE HIDDEN TRICK

The Facebook whistleblower Frances Haugen says the platform should replace its algorithms based on “engagement” with what would be healthier: a chronological feed.

And that change is possible for the company, but it keeps it hidden and never advertises it because it does not suit its economic interests.

The word “engagement“in English translates as”commitment“However, that term is not enough for Spanish speakers to interpret what it refers to.

Facebook’s algorithm is based on that compromise which perhaps should be called “involvement“, that is to say that he chooses the topics that he perceives that most interest him, obsess and unconsciously force the user to interact, especially if it is from hatred, anger and anger, something that the Facebook company (today Meta), discovered ago years and what are the emotions that make us spend more minutes in front of the screen, within the universe designed by Mark Zuckerberg: “The business“.

That is why this simple and accessible trick needed Frances Haugen, the former employee who resigned from Facebook this year after the attack on the Capitol, to make it known along with millions of leaks, and that, at least until today , it works and can be activated in a few seconds.

HOW TO CHANGE THE ALGORITHM TO AVOID HATE?

In the upper right corner of the application, you have to click on the “menu” icon, (the one that shows three horizontal lines)

Once on the menu screen, you have to scroll to the bottom and press the “see more” button.

There you will see a box labeled “recent and favorites”; you have to click on it. And voila, the posts appear chronologically and will avoid the evil and psychological algorithm.

The path of the trick that in Mark Zuckerberg’s Facebook application must be followed so that the posts are presented chronologically and not based on “commitment and involvement” with user issues, which incite hatred and anger

Now the explanation with the instructions for those who want to do it in the browser:

When Facebook loads in a browser, the path is a bit different than the app.

You have to go to the sidebar on the left side of the page. Scroll down until you see “most recent” and click on it; This will establish the feed in chronological order and no longer by “engagement” or “degree of commitment and involvement”.

The path that in a browser within the Facebook site, by Mark Zuckerberg, must be followed so that the posts are presented chronologically and not based on “commitment and involvement” with user issues, which incite hatred and go to

The annoying thing (and done on purpose by Mark Zuckerberg on Facebook) is that the steps taken are not predetermined forever, but rather every time you enter the site or the application, you have to do this “trick” again, because otherwise the company “loses money.”

In the future, Meta may have to make the option to switch to chronological sources easier, and no longer be hidden as a gimmick, as legislators in the United States House of Representatives and Senate have introduced bills aimed at forcing social media companies, especially Mark Zuckerberg’s, to do exactly that.