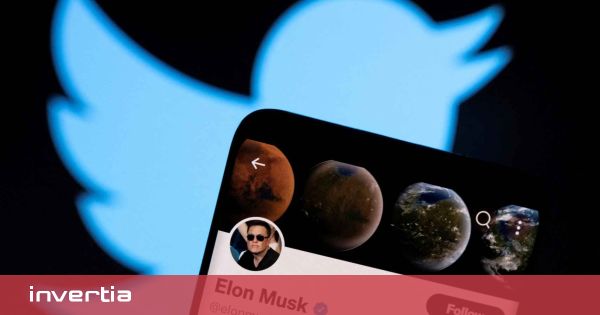 The billionaire Elon Musk announced on April 14 his intention to launch a takeover bid for the entire capital of Twitter. Just a few days after buying 9.2% of his stock, Tesla’s CEO announced his intention to turn the social network into a private company under their control in order to carry out the transformation that, in their opinion, it needs the company.

The offer, which values ​​Twitter at 43,000 million dollars (39,830 million euros at current exchange rates), has not been very well received by the company from the outset. On April 15, its board of directors adopted what is known in business jargon like the “poison pill”which aims complicate any purchase that exceeds 15% of the capital and thus avoid or delay the acquisition of the company by Musk.

In this context of uncertainty about how this unwanted takeover bid for the currently considered richest man in the world by Twitter will end, Bank of America (BofA) Securities analysts have developed what, in their opinion, are the three most likely outcomes of this process, as well as the consequences that each of them may have for the company.

The first of the scenarios contemplated by Bank of America analysts in their report is that Twitter’s board of directors accept the offer made by Elon Musk as is, at a price of $54.2 per share. The billionaire has assured that this is “the best and the only” offer he will make and that, if it is not accepted, he will reconsider his position as a shareholder.

If so, Musk would achieve his goal of turning Twitter into a private company for take advantage of “its potential to become a platform for freedom of expression in the world”. “I believe that freedom of expression is an imperative of society for democracy to work,” stressed the businessman, who also showed his willingness to renew his Twitter Blue premium offer and explore other non-advertising initiatives.

In this regard, a Moody’s report adds that if Musk manages to carry out his offer and improve and diversify the company’s operationswhich is highly dependent on publicity, the result of the takeover bid it would be positive for the company.

On the contrary, the rating agency warns that it is still not very clear how Musk is going to finance the 36,000 million dollars (33,329 million euros) that he calculates he needs to execute the purchase. For this reason, he warns that if this whole process is going to translate into an increase in the level of debt of Twitter, the effect for the company would be negative.

However, BofA analysts admit that This is the one they consider least likely of the three scenarios proposed.. The board has already publicly stated that the company’s potential value is higher than Musk’s offer, due to its internal financial goals and Twitter’s historical valuations.

“The advice you might have a reason to decline this first offer and explore different options that contemplate a higher price”, point out Bank of America analysts. This would lead to the second of the possible scenarios and, according to the analysis firm, the most likely of all.

Not considering Musk’s initial proposal adequate, both the entrepreneur himself and other potential interested investors might be willing to raise the price to pay per share. “The council has a duty to explore all options to obtain a higher price,” the report states.

In this context, Bank of America analysts point out that a potential increase of 10% of the current offerwhich is equivalent to a disbursement of 60 dollars for each title of the company, “would be the lowest potential counteroffer” that could be done by the social network.

The report points out that the price level that Twitter shares have registered after the announcement of Musk’s takeover bid suggests that Wall Street believes that there is a fairly reasonable chance that both sides will not reach an agreement on the terms necessary for the operation to go ahead.

However, he also notes that the price supports BofA’s long-standing positive view of the underlying value of the platform, which is trading at low levels compared to its earnings. “Market capitalization does not reflect its reach, its influence and the opportunity it offers direct response advertising,” he says. 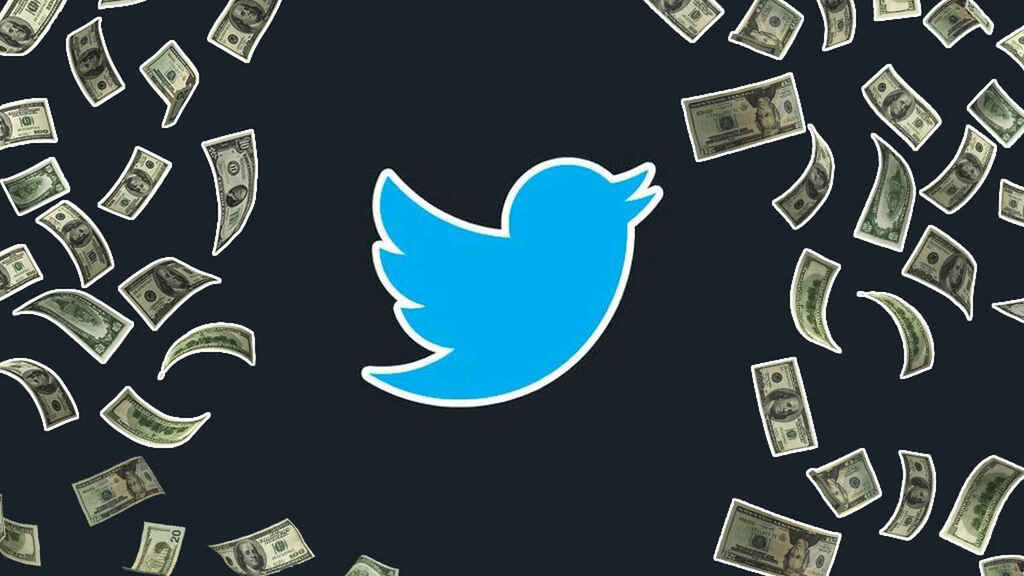 However, go “Highly unlikely” an agreement with the big companies in the sector such as Facebook or Alphabetthe parent company of Google, due to the rejection that can be found in the competition regulators.

The third of the scenarios proposed by the analysis prepared by the financial entity contemplates that the Twitter board of directors reject the current offer, and even a potential upward revision of it, and Musk officially decides to give up his intention to buy the social network.

In this context, the entity’s analysts believe that this rejection of the offer would have a short-term negative effect on the value of Twitter’s shares, which could fall to a price between 34 and 37 dollars, compared to around 48 dollars in which they moved this Tuesday.

“We think the board probably believes that Twitter is worth more than $54 a share, but also must carefully assess Twitter’s potential to meet its 2023 goals to reach 315 million users and 7,500 million dollars (6,947 million euros) in revenue”, they detail.

For this reason, analysts see it as likely that company faces heightened scrutiny from markets as to whether or not it achieves these goals in the event that the company ultimately decides to decline Musk’s offer.