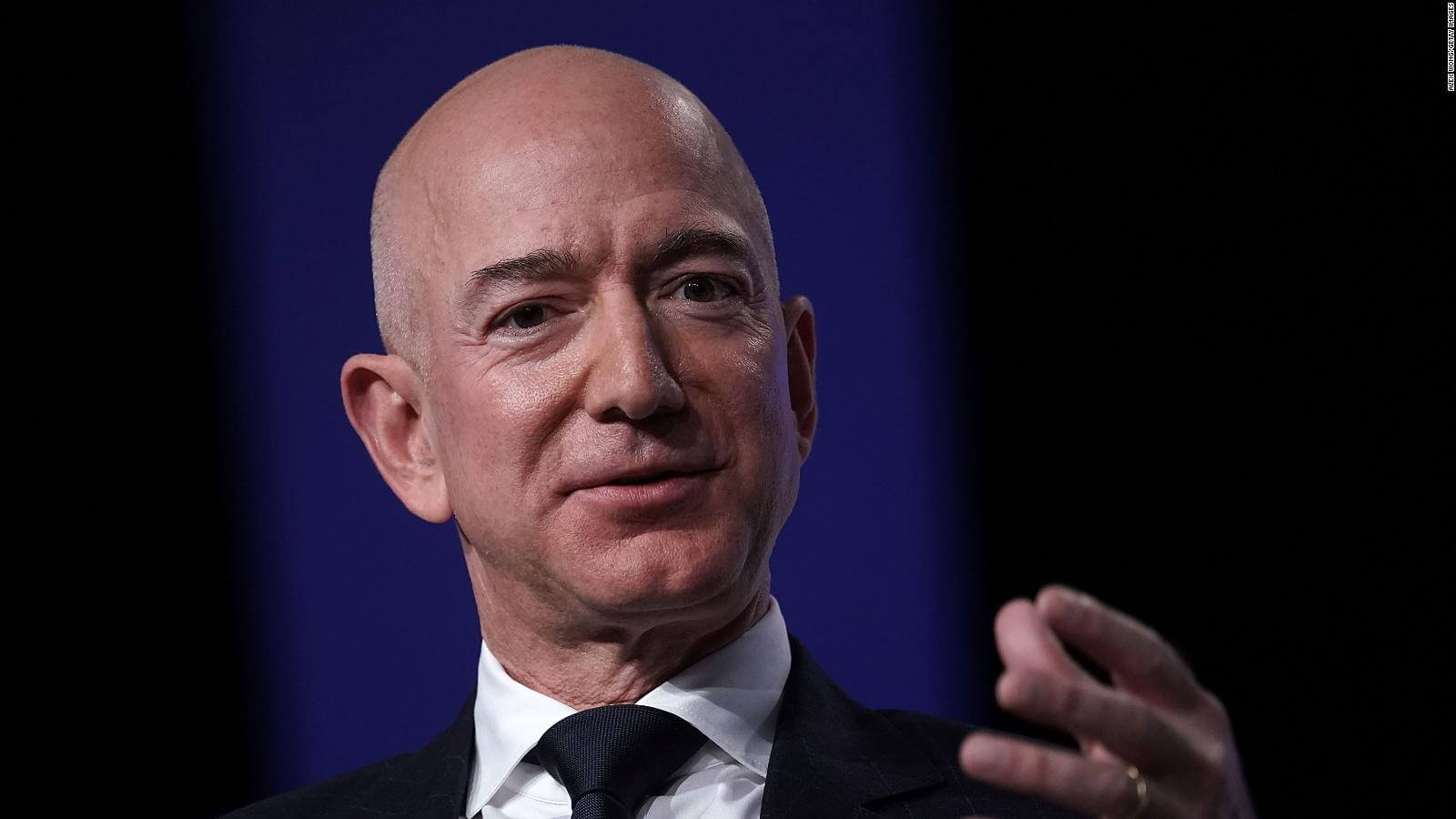 The success of Jeff Bezos as an entrepreneur it is unheard of; however, it is now Tom Alberg, a former member of Amazon’s board of directors, who captures the tycoon’s little secrets to running, managing and growing an industry as large as his e-commerce platform.

This time, in the book “Flyers: how cities are creating their own futures”, the man narrates the work method and leadership vision of Jeff Bezos in the business world.

Tom Alberg, who is now the Managing Director of Madrona Venture Group, was one of Amazon’s first investors, so he saw closely the growth of one of the highest-turnover companies in the world.

The success of Jeff Bezos

In “Flyers: how cities are creating their own futures”, Tom Alberg was one of the first entrepreneurs to bet in favor of Amazon when, in its initial phase, its medium-term plan only contemplated convincing investors.

“Customers are always beautiful and wonderfully dissatisfied. A constant desire to please customers drives us to constantly invent on their behalf, ”Bezos told his board members, according to the investor in his book.

According to the businessman, since he met Bezos the mantra of every business was based on: “the customer is always right, but the company must really care about its consumers”, so, with that precept, they must take Agile and thoughtful decisions that could harm the company but benefit the customer.

“What helps the customer the most” is the question that Jeff Bezos asks himself in each board of directors before responding to Amazon’s interests or generating innovation strategies of any kind.

The text, of course, expresses a golden rule of the creator of Amazon, called “the rule of the two pizzas”, which focuses on the business decision-making process, that is, for Bezos the greater the number of people who must make a decision, it will take longer to reach the correct solution, so that meeting can be less productive.

“Don’t include more people in your meetings than you could feed with two pizzas”, is the norm learned from Jeff Bezos for Alberg.

The former Amazon director expresses his admiration for the great strategist who considers Bezos, because, he writes, he is the example of a businessman forced to control long-term times, that is, he knows how to anticipate the future and lives from it.

An example highlighted by Tom Alberg is the early adoption of Artificial Intelligence and the new technological, space and completely futuristic releases of Jeff Bezos in recent years.

Alberg refers to Bezos’ optimism about what the years to come would bring us.

Jeff Bezos wants to get to the moon! Offers 2 billion dollars to NASA and ‘hits’ SpaceX