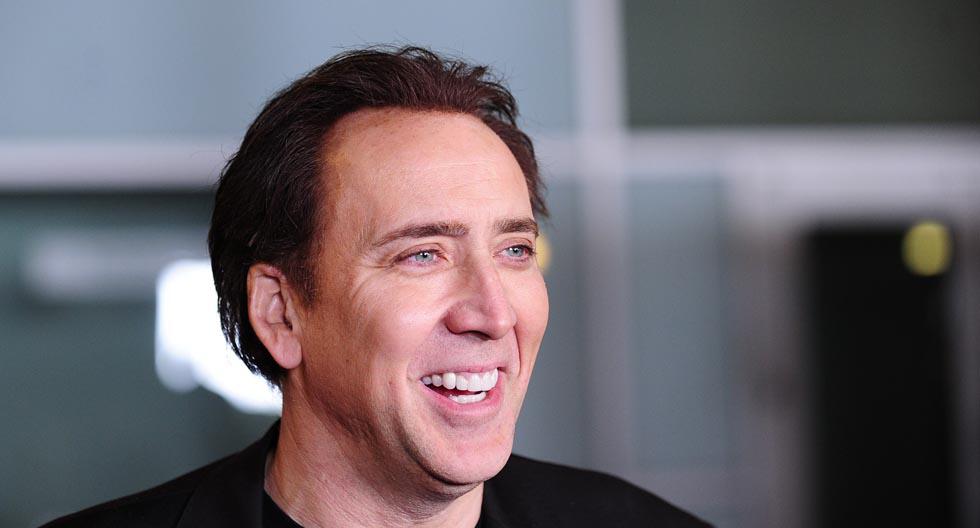 PHOTO GALLERY. Successful people follow certain daily rituals that allow them to stay aligned and free their minds to think about more important things. But some of these habits, particularly eating habits, are quite strange, according to the portal Entrepreneur.

For example, Hollywood actor Nicholas Cage only eats animals that he considers to have “decent sex”; Apple co-founder Steve Jobs ate only carrots for so long that his skin turned an orange color. Business mogul Howard Hughes used spoons with a protective covering that included two layers of toilet paper and cellophane tape.

Here we share the most unique eating habits of highly successful people:

In a 2010 interview with The Sun, the Hollywood actor stated that he chooses which animals to eat based on their mating habits. “I think that fish are very dignified with sex, just like birds. But not pigs. So I don’t eat pork or the like ”.

Misophobic for many years, Hughes gave his employees complex instructions on how to perform household chores. For example, to ensure that it was germ-free, before receiving a cutlery, it needed to be covered in toilet paper and cellophane.

It sounds terrible, but the actress has repeatedly said that she eats ice cubes to curb her hunger. “As long as you have that ‘constant eating’ feeling, it’s quite tolerable.”

4. In 2011, Mark Zuckerberg ate only meat that he killed himself

In 2011, Zuckerberg told Fortune magazine that he was eating only meat that he killed himself. “This year, my personal challenge is to be grateful for the food that I have. I think that many people forget that a living being has to die in order for you to eat it, so my goal is not to forget it and to be grateful for what I have. This year I will be basically a vegetarian because I will only eat the meat of animals that I myself kill. So far it has been a great experience. I am eating much healthier and I have learned a lot about sustainable practices and animal husbandry ”. The following year, the Facebook CEO dropped these rules.

Machida started drinking her own urine after following advice from her father. “I take my urine every morning as a natural medicine,” he told the Brazilian magazine Tatame.

According to the biography written by Walter Isaacson, the Apple co-founder ate only one type of food, such as carrots or apples, for weeks. He once ate so many carrots that his skin turned orange. Jobs believed that this strict vegan diet eliminated body odors, allowing him to bathe once a week.

Before sitting down to write, King always eats a slice of cheesecake. He also doesn’t eat chewy or slippery things: “I don’t eat oysters,” he said in an interview with Bon Appetit.

8. Henry Ford ate herbs from his own garden

Ford thought of the body as an automobile: as a combustion engine that needed fuel. With this mentality, he never went to the market, but ate what he harvested in his garden. He often ate herb sandwiches.

9. Hugh Hefner only ate food prepared at the Playboy Mansion

Sometimes he would take Playboy models out to eat at a restaurant, but Hefner said his food always comes from his personal chef. “Models choose from the menu, but I eat lamb and potatoes shipped from my mansion.”

10. Explorer Charles Darwin ate most of the animals he discovered

Darwin was so intrigued by the animals he discovered that he ate almost all of them, including iguanas, armadillos, giant tortoises, and owls. When he was studying at Cambridge University, he joined the Gourmet Club. Its members had the mission of eating as many strange animals as possible.

In an interview with Glamor magazine, Black Eyed Peas singer Fergie said she never forgets her daily glass of organic apple cider vinegar. “Two spoons. For whatever reason, I have noticed a difference in my stomach, “he said. “I trusted my coach. And I share it ”. Other fans of the daily vinegar shot include Megan Fox and Cindy Crawford.

12. Tennis star Novak Djokovic follows a gluten-free diet and has eaten grass after winning a game

Djokovic follows a strict gluten-free diet and avoids dairy, caffeine, and refined sugars. After beating Rafael Nadal in 2011, Djokovic got down on his knees and started eating grass. At the press conference, he joked that the grass was “well cared for” and that it “tasted pretty good.”

The strange eating habits of Steve Jobs, Henry Ford and 10 other successful people