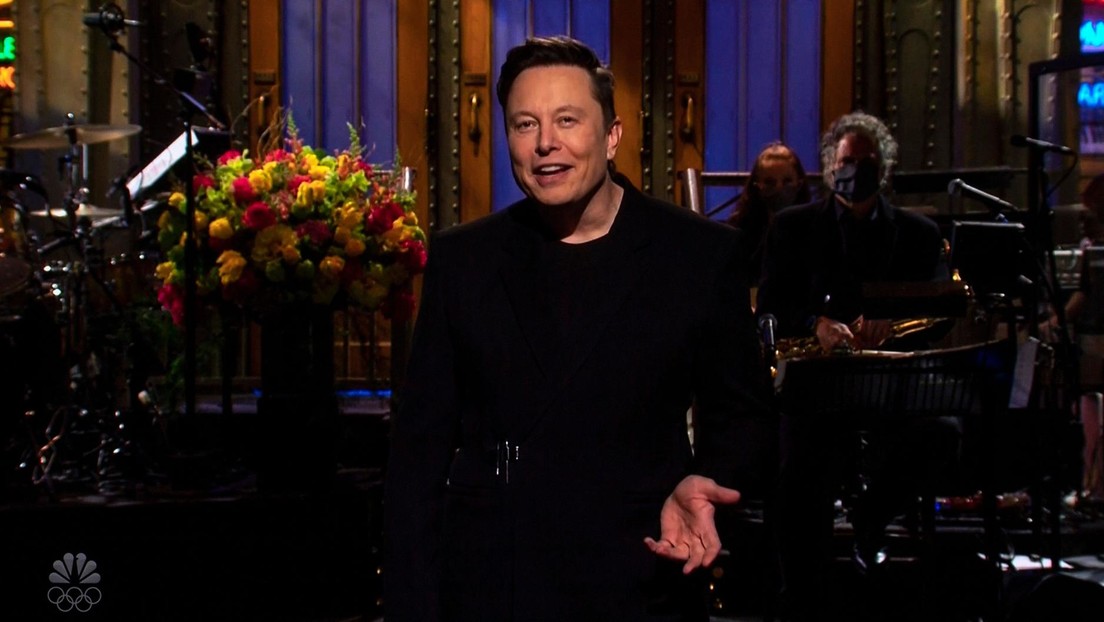 The gain is comparable to the GDP of certain countries, such as Latvia, Estonia or Bolivia.

Elon Musk’s fortune added this Monday $ 36.2 billion due to plans announced by the car rental company Hertz, according to the data from the Bloomberg Billionaires Index. Thus, the profit is equated with the GDP of certain countries, such as Latvia, Estonia or Bolivia.

The personal wealth of the director of the electric vehicle company Tesla is now valued at $ 289 billion. According esteem Forbes, Musk is “richer than ever and probably the richest person who has ever walked the planet.”

Tesla’s market value exceeded 1 trillion dollars with a jump of the 13 % of its stock price recorded on Monday after Hertz announce your plans to buy 100,000 cars Musk’s company electric vehicles as a first step in electrifying its fleet of vehicles.

According to Bloomberg, which cites sources familiar with the matter who spoke on condition of anonymity, the contract will allow Tesla to generate profits of about $ 4.2 billion.

Musk owes most of his fortune to his ownership of the 21 % of the actions of Tesla. In addition, it has a stake in the aerospace company SpaceX, which is also under his management and whose capitalization is valued at around $ 100 billion.

In this way, the businessman of South African origin has further increased the gap he maintains with the richest in the world, leaving behind the founder of Amazon, Jeff Bezos, with $ 193 billion, followed by Bernard Arnault, president and CEO of the LVMH group, whose fortune is around 163,000 million dollars.

“The richest person who ever walked the planet”: Elon Musk makes 36.2 billion dollars in one day thanks to the business of Tesla and Hertz