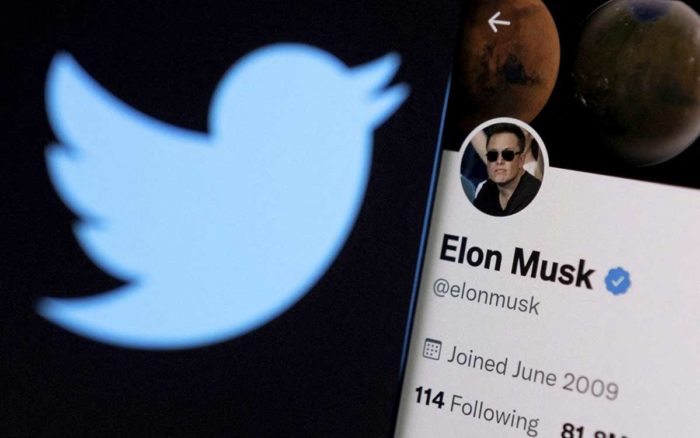 De nothing extraordinary happens during the next six months, Elon Musk will be the new and lonely owner of Twitter. The “public square” will then come under the absolute control of the winner of the global capitalist game.

Although tech-savvy people differ on how to interpret what happened, there is one thing they all agree on: just a few weeks ago no one would have considered this scenario possible.

In this article I will argue that Musk conceives of Twitter as a tool and not just as a toy. But I will also argue that there are important unreasons that could shipwreck your project.

One of the most repeated hypotheses when it comes to explaining Elon Musk’s interest in Twitter is that we are dealing with an individual who can and wants to mold his favorite game room in his image and likeness.

This hypothesis was enough when Musk announced the increase in his shareholding in Twitter, including his eventual arrival on the board of directors of that company. In exchange for a relatively insignificant figure, that millionaire was placed in an ideal position to push his vision for that social network.

But the previous hypothesis is no longer enough when it comes to explaining what Musk is up to in seeking to appropriate the entirety of Twitter.

Let’s start by noting that in order to buy all of Twitter, Musk had to resort to bank loans. In turn, these leverages, and the payment of their respective interests, require guarantees.

In this case, the ability to pay is supported by shares of Twitter, but also by shares of Tesla, the electric car company that represents the majority of the capital of that billionaire.

The risk that this mechanism implies for Musk should not be underestimated. Bad financial management of Twitter could lead to the embargo of its shares in this network and even to lose those of Tesla.

But this is not all. According to experts, the Twitter-Tesla connection is not without risk. Even if the shares aren’t embargoed, Twitter mismanagement could result in Tesla’s stock losing value.

The important thing here is that in this sense there is a point of no return: it is estimated that a 40% reduction in the value of these shares would put the richest man in the world in serious financial trouble. Such is the case, that the mere announcement that Musk will buy Twitter dropped Tesla shares by a percentage equal to the total value of Netflix.

This connection throws out the bravado in which Musk claimed that he is not thinking about the economic aspect in the “Twitter operation”.

It also supports the idea that Musk is unlikely to be looking at a mere toy on Twitter at this point. 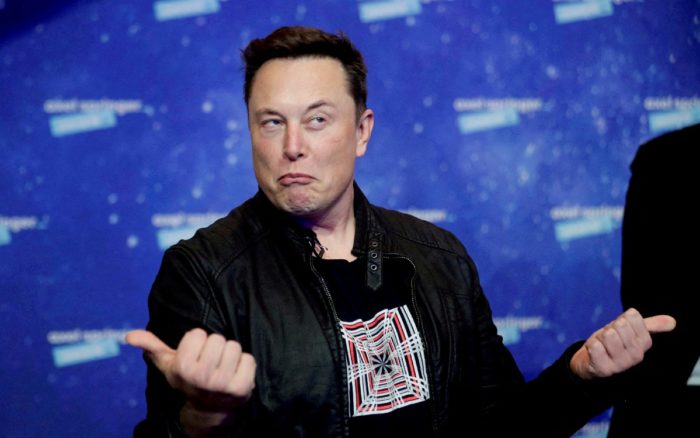 Although the times, forms and qualities of the character indicate that there is something capricious in this decision, as much as Twitter amuses him, Musk is not going to risk Tesla in order to be the owner of his own arcade.

To explain Musk’s decision in its entirety, then, a financial component is required.

This component is not found in Twitter finances. Although he has recently managed to generate presentable numbers, these numbers are microscopic compared to his other businesses.

In this sense, there are two main possibilities on the table.

The first is that Musk must have a radical idea to make Twitter hyperproductive.

However, this idea seems difficult to implement in the short term. The only thing that Musk has said in this regard is that he will seek to generate profits based on a subscription scheme and sales of advertising space.

This does not seem likely. Although Twitter’s influence is massive, we are facing a smaller platform than Tiktok or Snapchat in terms of users and ten times smaller than Facebook. Furthermore, there is no record of such a plan or scheme having been successful in the past.

The second possibility is that Musk has an alternative plan to generate resources indirectly.

The idea here is that this millionaire plans to use Twitter as a tool to maximize profits in other companies. It is also possible that Musk will decide to use Twitter to pressure governments when it is convenient for him.

It is well known that Musk’s financial success is directly related to his character. In turn, this character has become iconic largely thanks to Twitter. From there, Musk sends messages aimed at creating trends that benefit his companies.

This is a man who makes most of his money selling stocks. For example, The New Statesman has reported that Tesla has recently lost $350 million selling cars, but has gained $32 billion on stock. It is also a fact that while other automakers spend billions on advertising, Tesla’s spending on advertising is virtually zero.

In this reading, by acquiring Twitter, Musk would be seeking to increase his ability to manipulate markets, pressure competitors and create trends.

In six months you will have at your feet the infrastructure to achieve it. And to reap these benefits, all you’ll need to do is make sure Twitter doesn’t go under and drag Tesla down with it.

The problem for this billionaire is that the speed with which this operation has occurred indicates that it is virtually impossible for there to be a comprehensive analysis behind it.

Elon Musk has warned that he will defend his favorite version of the concept “freedom of expression”; an absolutist kind of negative freedom in which anything goes as long as it is not penalized by law.

It’s easy to see Musk, a white man and a bully whose companies have been sued for sexism, racism and segregation – yes, you read that right, segregation – defending this version of free speech.

It is also not difficult to notice that this scheme is extremely convenient when it comes to using a platform to harass, pressure or intimidate rivals. Or to please his allies. 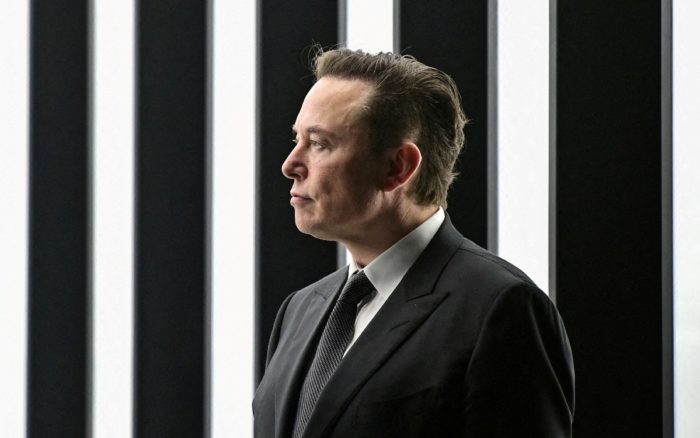 For example, it has been mentioned that 50% of Tesla’s sales take place in China. Are we to assume that Musk will be willing to block accounts that spread propaganda or disinformation useful to the Chinese government?

This absolutist vision of freedom of expression, together with the personal interests of Elon Musk, could be the slab that sinks the profitability of Twitter that this millionaire needs.

The founders of Twitter and other social networks followed the premise that all speech should be allowed and that the “good” users of the platforms would gradually outshine or segregate the “bad” ones.

But this approach has changed since 2016. Those who run these platforms have recognized an indisputable truth: an environment in which everything that is within the framework of the law is valid ends up driving users away.

For example, it has been commented that a racist insult is not illegal in the United States, but if those who utter it at a social event or a commercial establishment do not end up being expelled, the rest of those present will probably end up leaving the room.

The same thing happens in virtual spaces where anything goes. The leaders of the networks know this and have tried to bring order to avoid becoming sewers. Even Reddit, a toxic space for years, has taken action in this regard.

The arrival of Donald Trump to the presidency of the United States and the pandemic have also influenced this trend. Having the most powerful man in the world spread obvious lies that exalt hate created a toxic environment that social networks had to stop. For its part, misinformation about Covid-19 put lives at risk and led the leaders of social networks to seek to protect their users.

In the case of Twitter, this has been reflected in an increase in its content moderation. In turn, this strategy has generated a greater flow of advertisers. Few companies like to see their ads next to neo-Nazi posts or outlandish conspiracies.

But Musk’s announcement seems to indicate that all of the above will be reversed on Twitter. And the effects seem to start to announce themselves.

It is no coincidence that this news has generated an unusual flow of users oriented to the right. According to a report by Vox Media, 70% of the accounts associated with the Republican Party have gained followers, while the majority of the accounts linked to the Democratic Party have lost them. Since the majority of Twitter users lean to the left, this trend could prove problematic in the long run.

A social network turned into a sewer in which almost anything goes, plagued by trolls and far-right spokesmen, does not seem to be financially promising. We know this because those networks exist, but very few people interact on them.

Elon Musk sees Twitter as a tool and not just a toy. This is the reason that explains his decision to acquire the entirety of that company.

The problem for this billionaire is that his reason seems to be accompanied by a series of unreasons. And the most important among these is that it does not seem to have a well-thought-out strategy to instrumentalize this network and at the same time guarantee the financial viability it requires.

Of course, it’s too early to tell if Musk will change his approach down the road. A reasonable person would.

I would not bet on this. Among all the defects of the richest man in the world, it is possible to find virtues. Reasonableness, however, does not seem to be one of them.

The reasons and the wrongs of Elon Musk | Article