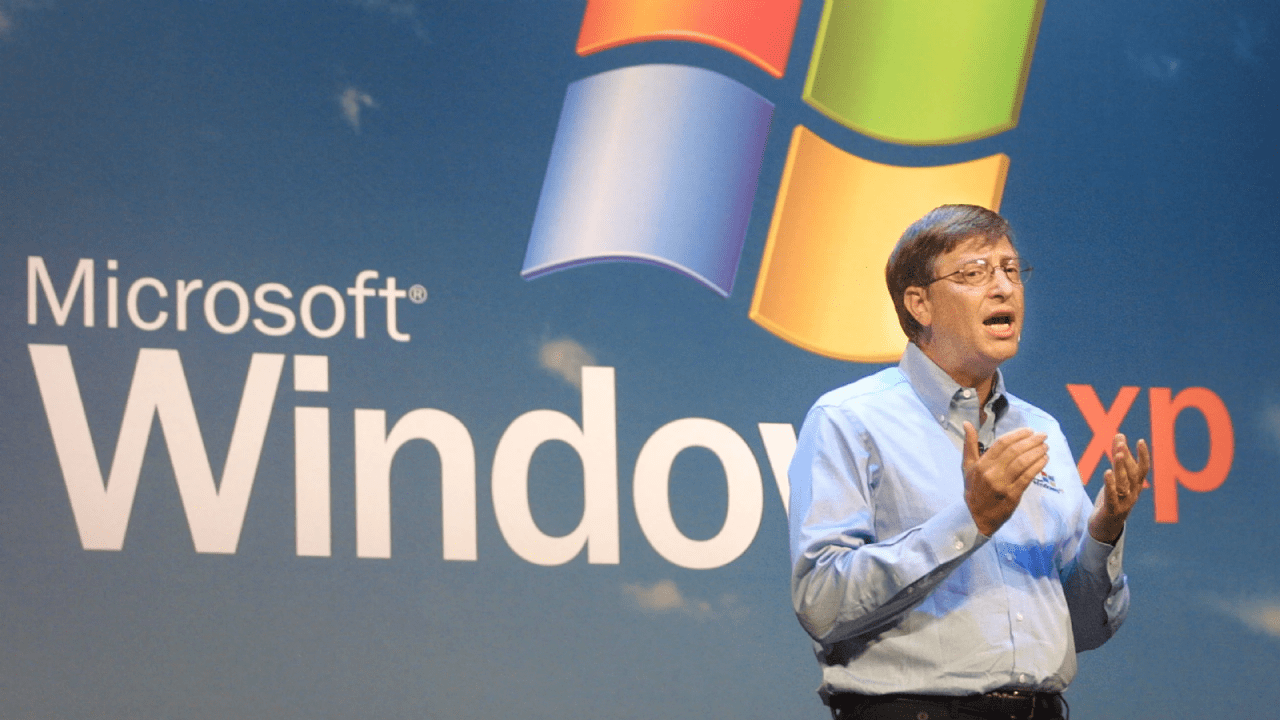 Bill Gates had another idea for the name of their operating system, but decided to listen to one of their employees and ended up opting for Windows. On this occasion, we share the main keys to this story and tell you why it was not an easy decision for the American businessman. Do not miss the details.

Windows: the origin of the name of the famous Bill Gates operating system

The success of this operating system today and throughout the world (it is estimated that it is present in approximately 75% of computers) makes many people get confused and think that it was the first of all, which is not the case.

Bill Gatesthrough your company microsoft, was not the pioneer, or at least not the only one. This is because, in parallel, other companies were also developing similar systems, including IBM and Digital Research. But nevertheless, Windows It was the one that generated the most impact, and this has to do with the quality of the product itself and also with marketing issues, such as the name of the system.

Since 1981, microsoft worked on an operating system that would present a shocking novelty: the graphical user interface. At first, Bill Gates he wanted his name to be Interface Manager, but luckily for him and his company, the man who would change history forever would soon appear.

Rowland Hanson, the man behind the Windows name

In 1982, Rowland Hanson, a man with an extensive career in his field, was incorporated into microsoft as vice president of marketing and communications. One of the first ideas she had was that each of the company’s products should have the name of microsoft and be accompanied by a generic word (microsoft Word is a clear example of this).

As for the name of the interface manager, what was thought was that everyone was talking about “windows” (“windows”, in English), which is the term used to refer to the screens that could be handled on the computer with the new operating system.

These same windows were present in the system microsoft and also in those developed by the competition. For this reason, Hanson thought that choosing a generic term like this would only benefit the company’s communication.

The story goes that many of the company’s employees did not find this name convincing. Nevertheless, Bill Gates relied on Rowland’s ideas and, in 1985, the first version of his operating system was released as Microsoft Windows.

Meta Updates Security On Its Metaverse Following Sexual Harassment Allegations
Mark Zuckerberg tries to undermine the authority of the Facebook whistleblower (Analysis)
How to work at Facebook and what requirements must you meet for Mark Zuckerberg to hire you?