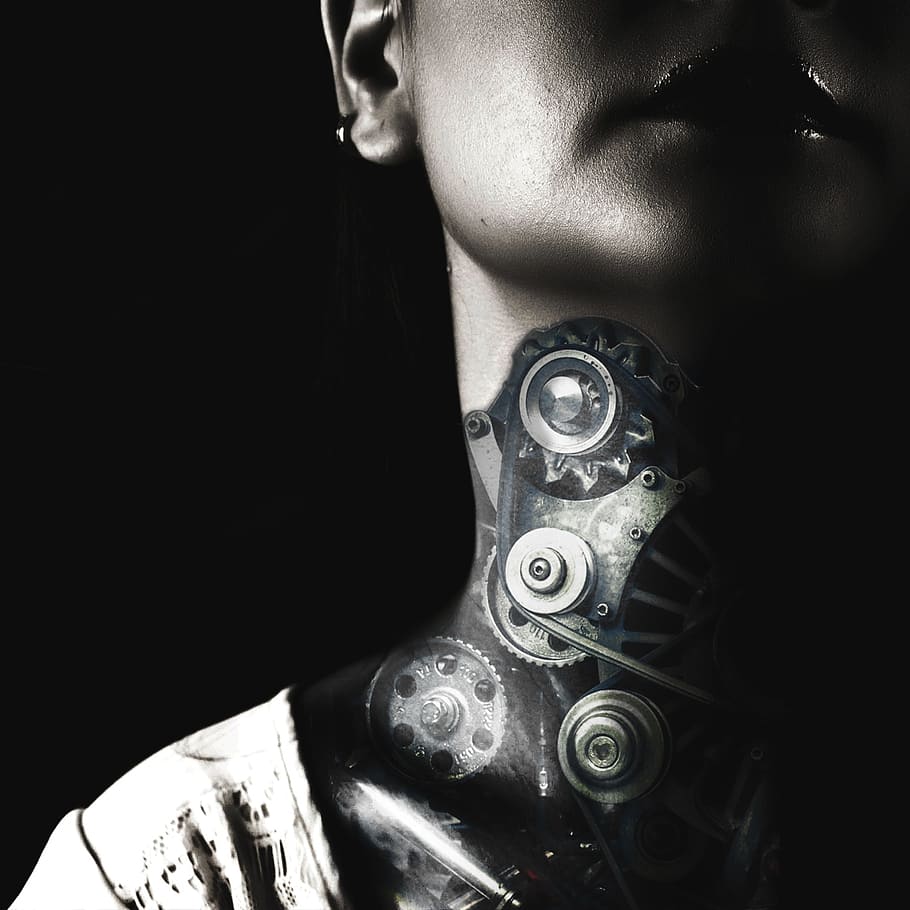 In 2007 I first heard about the transhumanists, a group of people whose ultimate goal in life is none other than to avoid death. To achieve this goal, they will not hesitate to invest what they have in technologies such as artificial intelligence, genetic engineering, nanotechnology and in general any technique that manages to hack into our “sick” body programmed for death. In fact, if I put quotation marks around the word “sick” it is because that is precisely how the transhumanists to death, as an evil that needs to be “cured.”

This group is especially large in the United States. As the British essayist wrote in 2003 Zadie Smith: “death is a kind of affront to the American way of life. It goes completely against aspirations”. Perhaps that is why it is in this country where we find the names of the largest investors in anti-aging techniques globally. People well known for their technology companies, located at the forefront of the world, and of course for their astronomical checking accounts.

In the select list we will find Larry Page and Sergey Brin (the founders of Google), or the billionaire Peter Thiel (co-founder of Paypal). Also, of course, there are two people determined to escape from this world with their space companies, the famous founder of Amazon Jeff Bezos, and the no less famous CEO of Tesla and Space X, Elon Musk.

All of those mentioned have invested, to a greater or lesser extent, significant sums of money in creating or participating in companies focused on researching anti-aging treatments. Bezos, for example, has given money on a personal level to some startups such as Unity Biotechnoly and High Labs, whose purpose is cellular biological reprogramming through technology.

Beyond the hackneyed issue of whether or not it is ethical to invest so much capital for this purpose, there are more urgent problems to solve at this time (energy crisis, incurable diseases, global warming, etc.), the truth is that the eagerness that this elite shows to extend their life expectancy to the maximum, let alone reach a way to avoid death, could be a problem for all the inhabitants of the Earth. Let me explain by giving some figures.

At the recent climate summit in Glasgow it was specified that to achieve the goal of global temperature not exceeding one degree and a half, each human should emit less than two tons of CO2 per year. But it turns out that the 1% of the richest humans on Earth, including all the people mentioned in the previous paragraphs, produce more than 70 tons of CO2 per head with their ostentatious way of life. Can you imagine what would happen if this super-millionaire elite managed to live 140 years, 200 years, or even forever?

According to the WHO, by the year 2030 one sixth of humanity (that is 1.4 billion people) will be 60 years old or older. The number of octogenarians will multiply by three from 2020 to 2050. It goes without saying that this problem of population aging (added to the decline in birth rates) will have a disastrous effect on the solidarity pension systems typical of welfare states such as our. In our country half of people over 80 live alone (they are mainly women) and occupy almost half of the available housing. On the other hand, young people often extend the period of life in the parental home above 25 years, because they are unable to find a job that allows them to obtain a home of their own.

Given that numerous studies indicate that one of the keys to living longer in a healthy way lies in the company, it seems clear that doing a social life and participating in communal activities not only removes loneliness but also improves all medical constants. Hence, many experts advocate for co-housing, communities made up of private homes that share common services based on the needs of their residents with the aim of achieving the common good. Imagine an urbanization in which young adults take care that the elderly do not have medical or hygienic problems, while they collaborate in the kitchen or take care of the children. This is where the shots should go if we want to solve the various obstacles that each generation faces.

Obviously, those 1% of the super-rich, among whom are a good part of the most active transhumanists, do not worry about such problems in the least. They have access to the latest medical advances and the humane company will not be without them while their wallets are overflowing with bills. If one day they achieve their goal of living forever, they should be asked if they also plan to work (and pay taxes) forever, otherwise there will be no economy to resist it.

It is ironic to think that despite the enormous investment in anti-aging science, revolutionary results have not been achieved so far. For a long time, research has been done on ways to extend life expectancy while reversing the ravages of aging, but the truth is that apart from advances in medicine, with which we have managed to defeat diseases that previously decimated us, actually there have been no significant improvements. I am afraid that the body’s breakdown mechanism is extremely complex.

I found out reading The Guardian.

Other stories that may interest you: