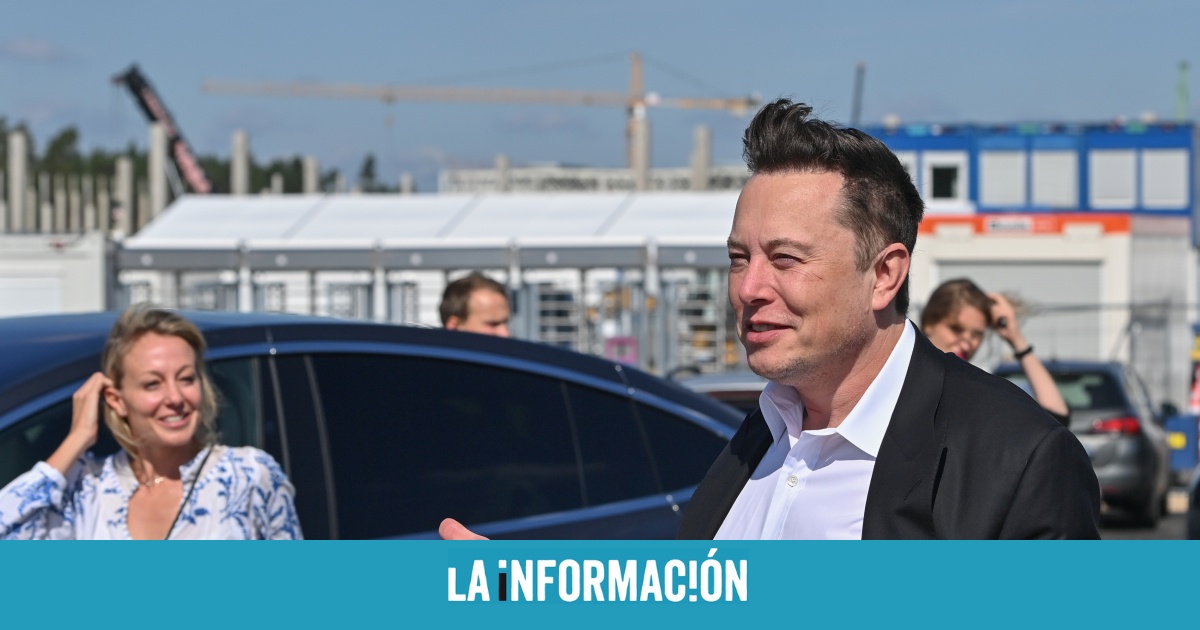 Elon Musk is, along with other personalities also from the world of technology, logistics and business, one of the most influential figures of the last decade. Your company, Tesla, is ahead in the electric car race and has also decided to set out to conquer space.

Maybe a little quirky but certainly brilliant in many ways, Musk is a guru and his words greatly influence the fluctuation of stocks, but also about the advancement of technology in the broadest sense of the word.

This ability is nothing new: thirteen years ago the founder of Tesla made a prediction about the world of electric mobility, although also of technology and modern devices, which today has been fulfilled.

As if it were a fortune teller, Elon assured in 2008 that the price of electric cars would soon drop. The dialogue took place when Musk was accused of producing cars for the rich, to which he replied that “You can’t have cheap cars unless you start making expensive cars.”

This quote refers to the need to start developing the technology and industry necessary to start a project thatAt the beginning, it is always more expensive (as it was and is the case with electric cars). But, after a few years, when all the development has already gotten off the ground and production has reached a certain level, the processes become cheaper. In fact, in 2008 Musk claimed that even though his cars were expensive, every penny I earned from them went to the development and innovation of the vehicles themselves, so that sooner or later they could have a much more affordable sale price.

The same happens with other types of technology, like computers or mobile phones. While the first models that are launched have a high selling price, after a while this cost is reduced thanks to a mixture of cheaper production processes together with greater demand and acquisition of the product by the public.