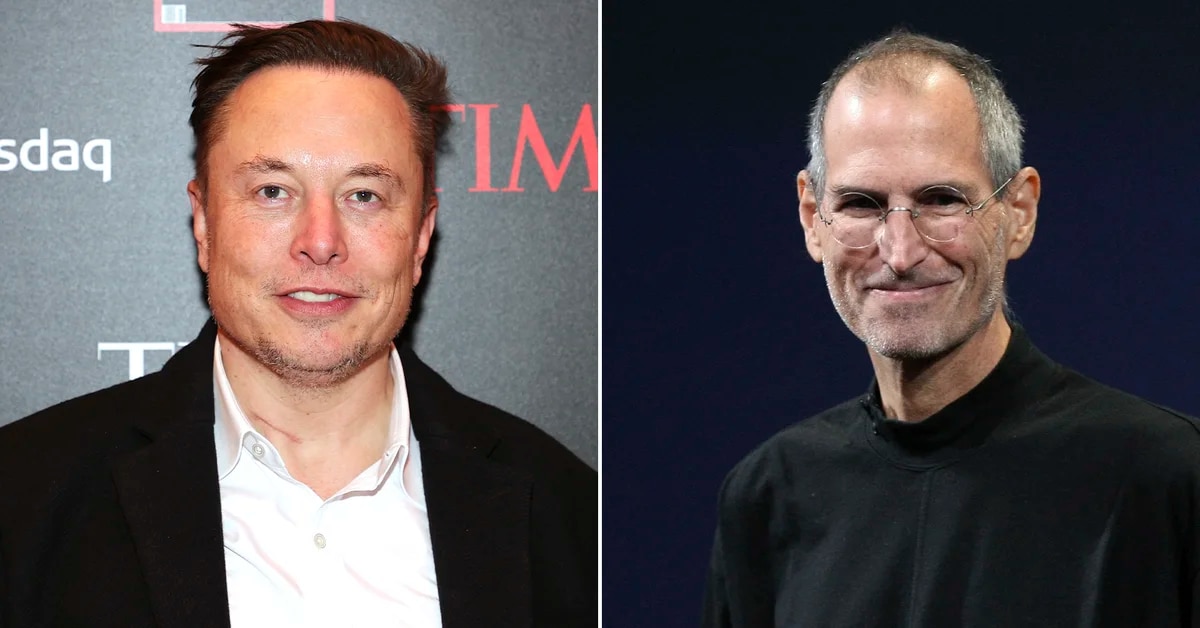 The prestigious magazine Time chose Elon Musk as person of the year. In his spectacular list of hits, the magnate boasts that TeslaValued at close to a trillion dollars, it is by far the most valuable automaker in the world, and it has continued to increase production while other automakers fell victim to the chip shortage. Meanwhile, demand for Tesla’s Powerwall batteries, which can store the energy generated by solar energy, is growing rapidly.

Furthermore, lNASA awarded SpaceX an exclusive contract to fly astronauts to the Moon and used his rockets to test a new system that could one day protect Earth from asteroids.

But, not only that, but came to host Saturday Night Live, and took the opportunity to reveal to the world that you have Asperger syndrome.

So, this year, Musk turned four industries upside down: banking, auto, aerospace and solar.. “This is the man who aspires to save our planet and to get us a new one to inhabit it: clown, genius, visionary, industrialist, showman, scoundrel; a crazy hybrid (…), the melancholic blue-skinned man-god who invents electric cars and moves to Mars, “he said. Time to explain the award.


The description is accurate, but Minda Zetlin – writer and lecturer on business technology, co-author of The Geek Gap and former president of the American Society of Journalists and Authors – goes further and explains in his Inc. column the trait of his personality that led him to success: “He knows that time is limited, both for humanity and for him personally. , and he strives to make every moment of his life worthwhile ”.

The columnist says that since Musk feels mortal, he does not want to waste a moment of the limited resource that is a human life. “After a severe malaria attack nearly killed him in 2001, his associates say, he seemed to feel an urge to make more use of his time on Earth,” Time reported, adding data to Zetlin’s theory. “The sense of urgency is certainly there,” insists the Inc. columnist.

The founder of the Mars Society, Robert Zubrin, who has been friends with Musk for 20 years, supports the theory and in statements to Time explained that this feeling of mortality is behind the impressive achievements of the tycoon. Genius is a word that is frequently associated with him; wisdom no. “But there is a sense in which Musk, in my opinion, is very wise, and that is that he knows that he is not immortal.”

Zetlin finds that personality trait, it’s mindset, in another iconic businessman who also ran more than one company at the same time: Steve Jobs. “Even before he was diagnosed with the pancreatic cancer that ultimately killed him, those who knew Jobs said that he lived his life with an apparent sense of urgency, seeming to instinctively know it would not be long,” says the Inc. columnist.

Steve Jobs with the iPod, at the show on January 11, 2005 (Photo by Justin Sullivan / Getty Images)

Jobs spoke of this sense of mortality in his iconic Stanford commencement speech in 2005. “Remembering that I will die soon is the most important tool I have found to help me make the big decisions in life,” he said.. “Because almost everything – all external expectations, all pride, all fear of shame or failure – fades in the face of death, leaving only what is truly important. Remembering that you are going to die is the best way I know of avoiding the trap of thinking you have something to lose. You are already naked. There is no reason not to follow your heart.

“Jobs and Musk are right. None of us really know how long we have to live, no matter what planet we live on. It may be less than we think; it will almost certainly be less than we want. Whatever matters most to us – family, friendship, starting a business, building electric cars, flying rockets to Mars, or building the world’s first smartphone – tomorrow is not enough. We’d better get down to it today, ”Zetlin invites.

Elon Musk’s prediction: Tesla CEO knows which profession will pay the best wages in the coming years
Elon Musk told what his secret is to save humanity