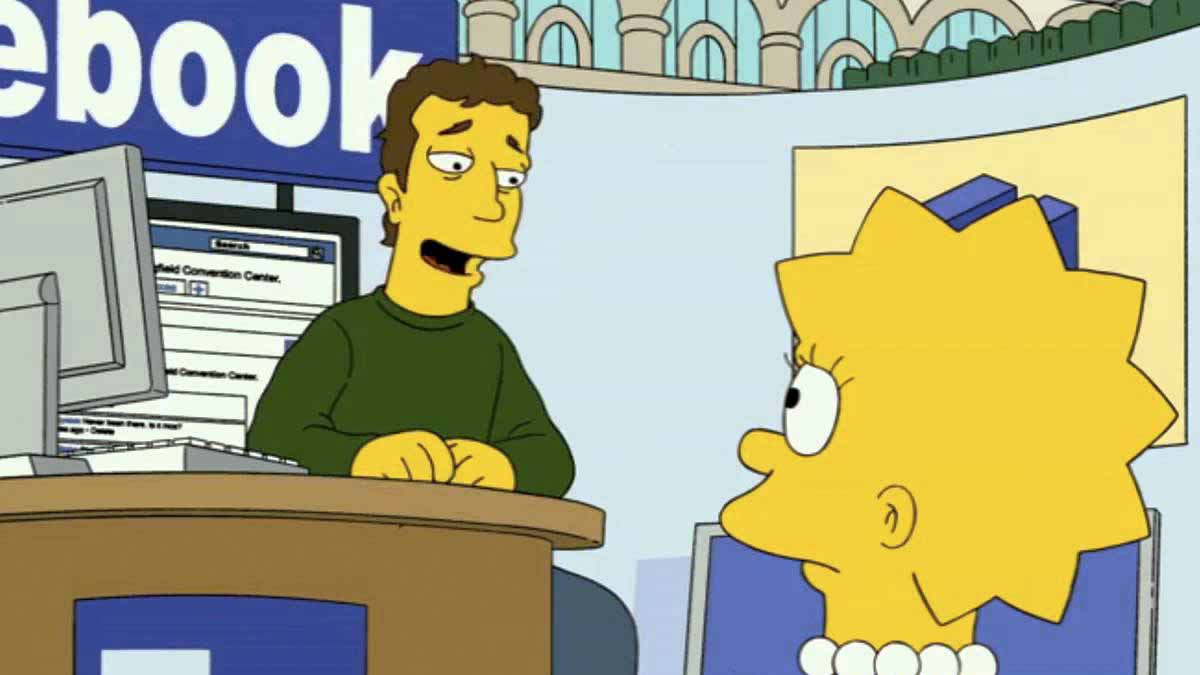 For World Simpsons Day, we review the parodies that have been made in the series of “techies” like Elon Musk, Zuckerberg or Jeff Bezos.

Throughout the 33 seasons of The Simpson We have been able to witness the stellar appearances of a multitude of well-known personalities. In addition to musicians and athletes, there has been no lack of “brains” and characters who have made reference (or parody, rather) to the giants of the technology sector.

mark zuckerberg either Elon Musk are some of those techies that have paraded through the chapters of these cartoons, which have even had their own day. The April 19th is considered the world simpsons daysince, on a day like this, but 35 years ago, the first episode aired.

Since then, this yellow-skinned family has become part of our collective imagination. For the 30th anniversary of this fiction, in 2017, this celebration was releasedwhich has already stayed for the rest of the decades.

It is a form of honor the trajectory and influence of Homer, Marge and companywhich have served both to satirize society (especially the United States) and to prophesy historical events that have ended up happening in the end.

Next, we review those figures from the technological world that have made an appearance in the series.

steve mobs is head of Maplecreator of Mypods, MyPhonies and MyCube and of course is a parody of the late Steve Jobs.

In one of the chapters Lisa falls in love with the products they sell at Mapple, store located in the Simpson world shopping center. Given the prices, he can’t afford anything, but Krusty the Clown gives him his Mypod.

In addition, the company’s headquarters is located in the sea and, in fact, they access it through a submarine shaped like a flash drive. The logo, on the other hand, is an apple bitten from both sides, not just one.

Physicist and science communicator makes an appearance in several episodes of the series, in which he makes himself. In one of them he saves Lisa from a fight at a park kiosk, while in another he explains why Bart didn’t see Ray in the store, Homer’s friend who for a moment seems to exist only in his head.

It appears in several chapters, in one of them with several bodyguards at the Simpson family’s house, when Homer creates a company called CompuMundoHiperMegaRed (in English CompuGlobalHyperMegaNet).

He only appears once and he does so alongside Bill Gates and Richard Branson. Lisa realizes that Mark never finished Harvard and ended up just as rich.. The leader of Facebook and the rest of social networks appears constantly posting on their profiles.

The director of Tesla and SpaceX falls in the courtyard of The Simpsons and ends up working at the Nuclear Plant, but he is too good a person for Mr. Burns, who ends up firing everyone, and even having the tycoon killed, to no avail. To get out of trouble, Musk decides to go back to the space he came from.

The role of Jeff Bezos is the least notorious of all those we have mentioned, since the American mogul, founder of amazon, pees on himself after listening to a horror story in a millionaires camp.

The parodies in The Simpsons of Musk, Zuckerberg and more