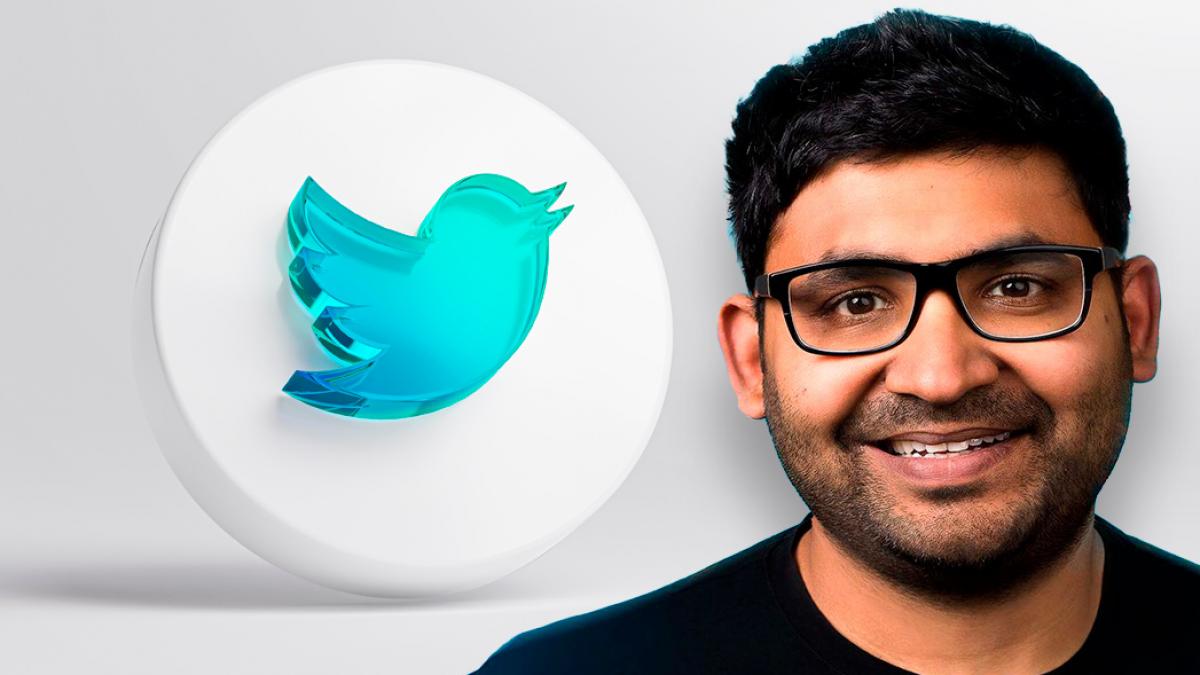 The current CEO of Twitter, Parag Agrawal, has decided to take a “few weeks” off as paternity leave to enjoy the care of his second child. Now Agrawal’s move has been widely viewed by other parents as a further step in involving men in childcare.

Parag Agrawal, 37, became CEO of the platform in November last year, after the resignation of jack dorsey as CEO. Until then, Agrawal had been the company’s chief technology officer since 2017. The CEO’s paternity leave has been supported and applauded by many other parents and co-workers.

Laura Yagerman, director of corporate communications for Twitter, recently commented to the Washington Post that “at Twitter, we fully encourage and support employees taking paternity leave in the way that works best for each person.” Yagerman clarified that Agrawal’s decision was “personal” and that the company currently had a program “customizable “.

Ned Segal, Twitter’s chief financial officer, recently thanked his CEO through the app “for leading by example and taking paternity leave,” adding, “I wish leaders did this when I was early in my career and I was becoming a father.”

Brenden Lee, from the corporate communications department, assured through LinkedIn that he was “proud that Twitter and our CEO Parag Agrawal are leading the way here, ensuring that all parents can take advantage of this very special moment for their families.” Lee’s post drew responses from numerous parents who supported the initiative. “I remember the guilt I felt when I took a week off after the birth of our daughters,” read one comment.

Agrawal’s initiative is certainly an exception. According to the US Department of Labor, American men take less than ten days of paternity leave. This proposal is present in other big technology companies, such as Meta or Reddit. Mark Zuckerberg, CEO of Meta, enjoyed two months of paternity leave on the births of his two daughters.

The new CEO of Twitter sets an example: he takes a long paternity leave and the networks celebrate it