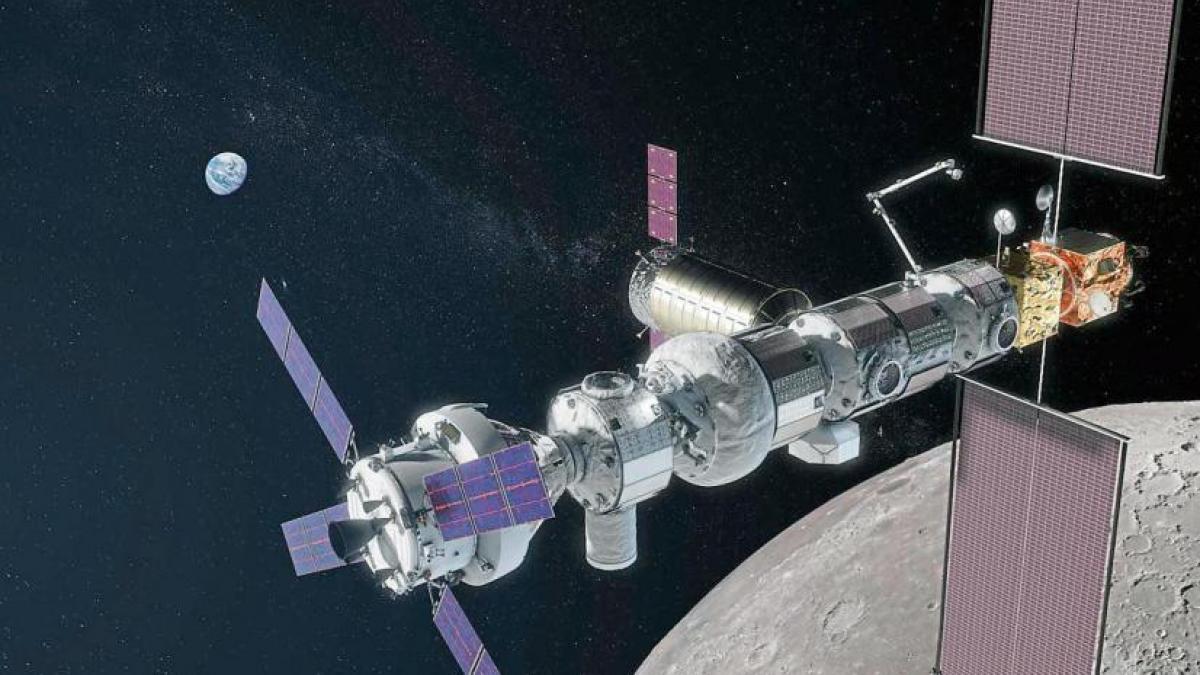 On July 20, 1969, man reached the Moon. Images of the moon landing and the iconic statement made by astronaut Neil Armstrong – “It is a small step for man, a great leap for humanity” – were broadcast on televisions around the world after stepping on the ground for the first time. lunar. More than fifty years later, NASA plans a mission to return to Earth’s satellite.

“We are going back to the Moon in search of scientific discoveries, economic benefits and inspiration for a new generation of explorers: the Artemis generation,” said the agency’s administrator, Jim Bridenstine. In addition, NASA has confirmed that in the Artemis missions the first black woman and person will go to the Moon.

More than fifty years later, the first black woman and person will set foot on the moon

The objective of this program is to take a step that allows to lay the foundations for a subsequent trip to the red planet. “We will use what we learn on and around the Moon to take the next giant leap: send the first astronauts to Mars,” the agency said. For the mission, NASA has developed the Space Launch System (SLS), the largest and most powerful rocket ever created, which will launch in an integrated launch alongside the Orion spacecraft. The Gateway space station will also be built, which will orbit the Moon and will be the arrival point for the Orion spacecraft and the departure point for lunar descents.

As for dates, the original calendar marked November 2021 for the Artemis I mission, in which the first unmanned spacecraft will be launched towards the satellite, August 2023 for Artemis II, phase in which the astronauts will man the Orion spacecraft, and 2024 for the long-awaited Artemis III mission, when a man and the first woman will set foot on the Moon. But a complaint filed by Blue Origin, Jeff Bezos’ aerospace company, has forced the agency to halt the Artemis Program for more than two months.

What’s in a name?

The choice of a name is never accidental, even less when you have to decide the flagship word that will lead a whole new generation of space missions. For the first trip to the Moon, NASA chose Apollo, the Greek god of light and the sun. Now, as a nod to the 1960s show, the agency has named upcoming lunar missions after Artemis, the Greek goddess of nature, the moon, and the hunt, and Apollo’s twin sister. It is also no coincidence that the new spacecraft is called Orion. According to the myth, Artemis found Orion while the two hunted and, since then, they have formed a deep friendship. Apollo, blinded by jealousy, challenged his sister to hit the bow at a spot that could be seen in the sea. The goddess shot her arrow and unknowingly killed her friend. Then, grieving over the loss, she sent Orion, the hunter, and his dog, Sirius, in constellation form.

The tycoon has sued NASA for awarding a single lunar lander contract (designed to transport astronauts to the surface of the satellite from the Orion spacecraft) instead of two, as initially intended, considering that “the tender defies evaluation illegal and inappropriate of NASA proposals ”.

This change came about as a result of a budget limitation that ultimately led to the project being taken over by Elon Musk’s company SpaceX for $ 2.89 billion. Upon receiving the lawsuit, the agency voluntarily stopped work with SpaceX for the Human Landing System (HLS) contract. In exchange for this temporary hiatus, all parties have agreed to a litigation schedule that ends on November 1, to avoid further delays in the space race.

Another obstacle that has forced NASA to modify its plans has been the delay in the development of new-generation spacesuits. According to a report published by the agency, despite the investment of more than 1,000 million dollars and 14 years of work, “the suits will not be ready for flight until April 2025 at the earliest.”

If all the obstacles are solved, the astronauts will be able to step on the lunar South Pole in the spring of 2025. In this first mission they will spend almost a week in the astro to collect samples and carry out a series of scientific experiments. From then on, new expeditions will be organized. “The goal is to create a permanent lunar presence by 2028,” says NASA.