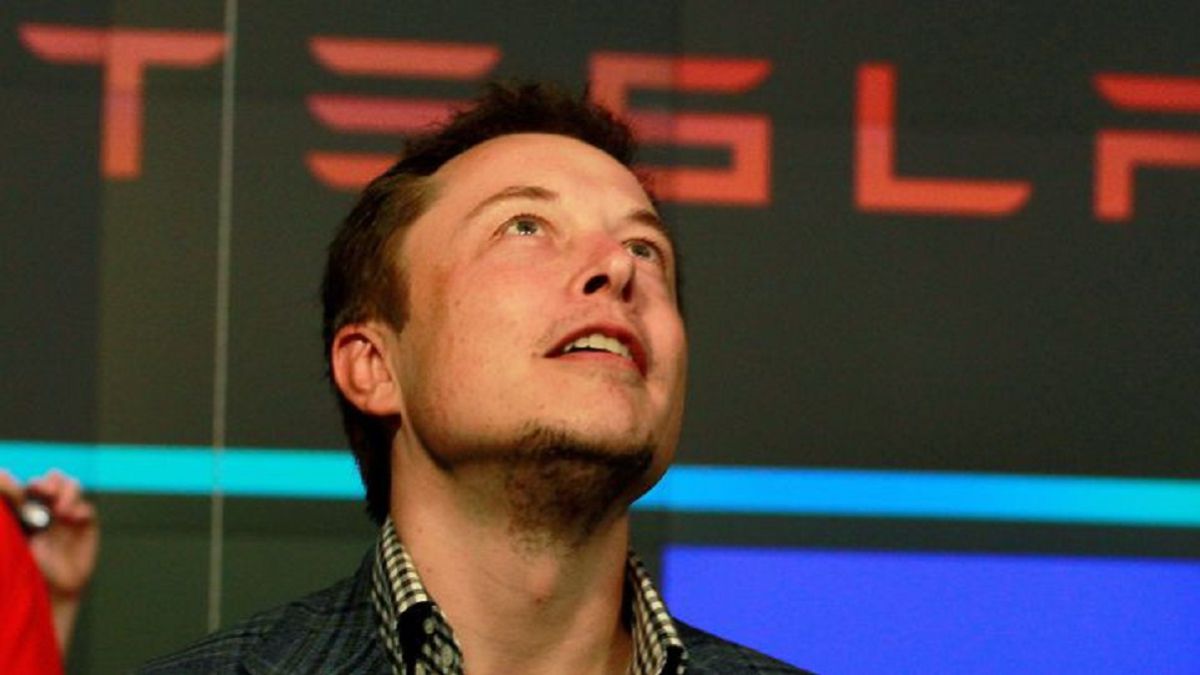 More and more influential voices are calling for the implementation of a universal basic income, a guaranteed income for the entire adult population, regardless of their situation. Among them are those of some of the richest people in the world, such as Elon Musk y Mark Zuckerberg.

The basic income, its promoters assure, would compensate the job losses to automation, in addition to increase our happiness and to solve many of the social problems related to poverty.

Another of the most debated questions about basic income is how to raise the necessary money so that the State can assume its cost. And it is that the same millionaires who position themselves in favor of this initiative, like Elon Musk, often use formulas to pay less taxes of those that correspond to them.

In recent years, several countries they have started to perform experiments with programs universal basic income. In June of this year, for example, Germany launched a study with 122 participants who will receive 1,200 euros per month for three years.

Finland conducted a similar experiment between 2017 and 2018, where participants were informed that they would not lose this income even if they found work. Basic income did not help these people find work, but yes reduced their stress levels and increased their happiness.

On Spain, on the other hand, there is the minimum living income, reserved for the elderly vulnerability. However, this system not really a universal basic income, since it is reserved only for a certain sector of the population.

The millionaires who support the proposal

As early as 2016, the second richest person in the world predicted that a basic income would be necessary in the long run due to advancement of robots and Artificial Intelligence (AI). During the presentation of his Tesla Bot last week, Elon Musk stated that “in the future, physical work will be a choice. That is why I believe that in the long term a universal basic income will be necessary ”.

In a speech in 2019, the founder of Facebook assured that “we must explore ideas like universal basic income to make sure everyone has a cushion to try out new ideas. ” Zuckerberg was thus one of the main defenders of this idea.

The CEO and founder of Twitter has always shown his support for universal basic income as a mechanism to reduce inequalities and “create economic security for families ”. In fact, Dorsey announced a year ago the financing of a pilot program of universal income in several American cities, a project to which he donated three million dollars.

The CEO of Virgin Galactic believes that AI will play a critical role in universal basic income: “If artificial intelligence creates much more wealth, the least the country should be able to do is that much of This wealth created ensures that everyone has a safety net ”.

The president of Y Combinator, a startup accelerator, believes that, as workers are replaced by robots, new formulas will be increasingly needed to distribute wealth that these generate.

The founder of eBay has donated near $ 500 million through its GiveDirectly foundation to a project of basic income to reduce poverty in Kenya.

The co-founder of the software company Slack assured in his account of Twitter that universal basic income would boost entrepreneurship and “would unlock a lot of entrepreneurship”. “If someone can’t afford to take risks, they usually won’t,” he said.

Entrepreneur and aspiring political leader Andrew Yang has taken a stand in favor of basic income and even went so far as to pledge $ 1,000 a month for all Americans of legal age. Yang baptized this initiative as Freedom Dividend (Dividend of Freedom) and assured that its cost would be offset by economic growth.