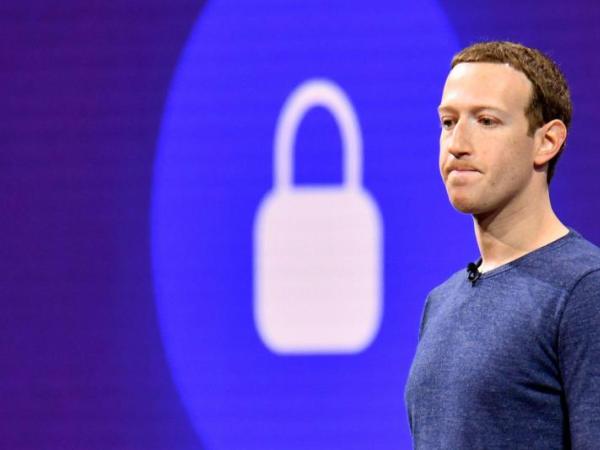 The cost to keep the security from mark zuckerberg continues to rise for Meta Platforms Inc., far exceeding what similar tech companies spend on high-profile executives.

The social media giant, formerly known as Facebook, spent mace of 15.2 million dollars in 2021 in costs related to protecting its CEO at his various homes and during personal travel, according to a recent regulatory release.

(See: What is web 3.0 and why could it change the future of the internet?).

That does not include other 10 million dollars given to Zuckerberg as a pre-tax allowance for the safety of your family, as well as $1.6 million for the use of a private plane for personal travel.

The statement attributes the higher costs to frequent personal travel, protocols related to covid-19 and increases in the market for security personnel.

(See: Twitter’s new features: know what they consist of).

The settlements comprise almost all of his compensation, since he receives a annual salary of 1 dollar and receives no bonuses or stock compensation.

Zuckerberg’s security costs in 2021 far exceed those of his peers, whose data is publicly available.

Amazon.com Inc., for example, dedicated $1.6 million to protecting Chairman Jeff Bezos in 2021, while Tesla Inc. does not disclose any security costs associated with CEO Elon Musk.

Zuckerberg is “synonymous” of Meta amid increased media, legislative and regulatory attention, according to the document, which says that “negative perception regarding our company is directly associated with Mr. Zuckerberg and is often transferred to him“.

In the past year, the company has come under scrutiny over the release of internal documents by whistleblower Frances Haugen, who suggest that Facebook prioritize profit over content moderation.

Meta also pays for the security of other senior leaders, including almost 9 million dollars in 2021 to protect the director of operations, Sheryl Sandberg.

(See: Millionaire sues Zuckerberg for ‘leaving’ a user without Facebook).

That doesn’t include $2.3 million from Sandberg’s use of private planes for personal travel.

From 2022 onwards, the company will also cover Zuckerberg’s personal travel on a plane owned and operated by a charter company.