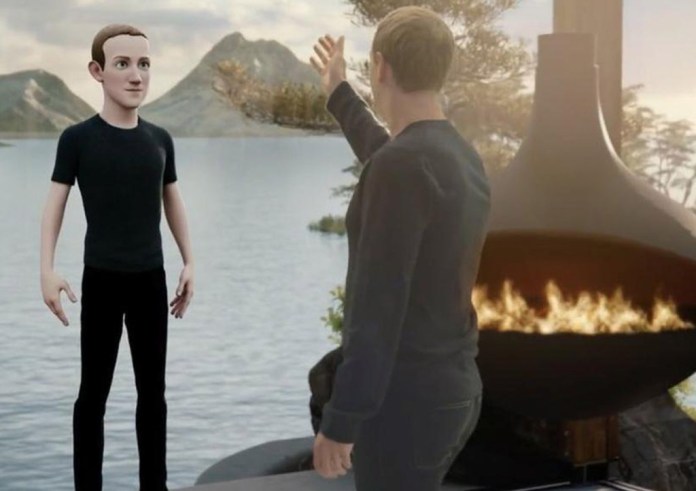 The virtual reality division of the Meta company is in charge of developing the metaverse, the new virtual world in which Mark Zuckerberg has great hopes. At the moment, however, all are losses: specifically, 2,960 million dollars in the last quarter alone.

According to The Verge portal, this rate of spending set off alarms in the American technology company. This is why the CEO of Meta made the decision to slow down “the pace of some investments” in this project for the next few years.

After a few difficult months -Facebook experienced the loss of users for the first time in its history- Meta increases the number of users on its social networks, 6% compared to 2021.

Despite the costs, Zuckerberg continues to focus all his attention on the future of the metaverse.

For the CEO, this fictional universe will mean a revolution in the way we relate to each other. Social interaction through software in cyberspace is something that has always caught the executive’s attention and now his company is immersed in the construction and democratization of the new world.

The point is that this virtual reality – through which Zuckerberg ensures that you can interact with friends, go to concerts and even play sports – seems to be far from its final development. The CEO is very clear that the metaverse is a project for the future and in the meantime it will continue to cause losses.

More projects around the metaverse

The Meta Horizon Worlds video game -created for users to become familiar with virtual reality- is currently developing a web version to increase its number of users. The company wants to bring the game to web browsers, smartphones and consoles, without the need to purchase a Meta Quest virtual reality headset.

Another project Meta is working on is the development of Project Cambria, a new high-end mixed reality headset. “Later this year, we will launch a high-end lens [que el Oculus Quest 2]codenamed Project Cambria, which will focus more on work use cases and eventually replace your laptop or work setup,” Zuckerberg said.

“This premium device will have enhanced ergonomics and full color pass-through mixed reality to seamlessly blend virtual reality with the physical world,” he continued.

All these advances indicate that Meta is already directing all its actions to the final goal, which is the development of the new virtual world, the metaverse. (Clarion)