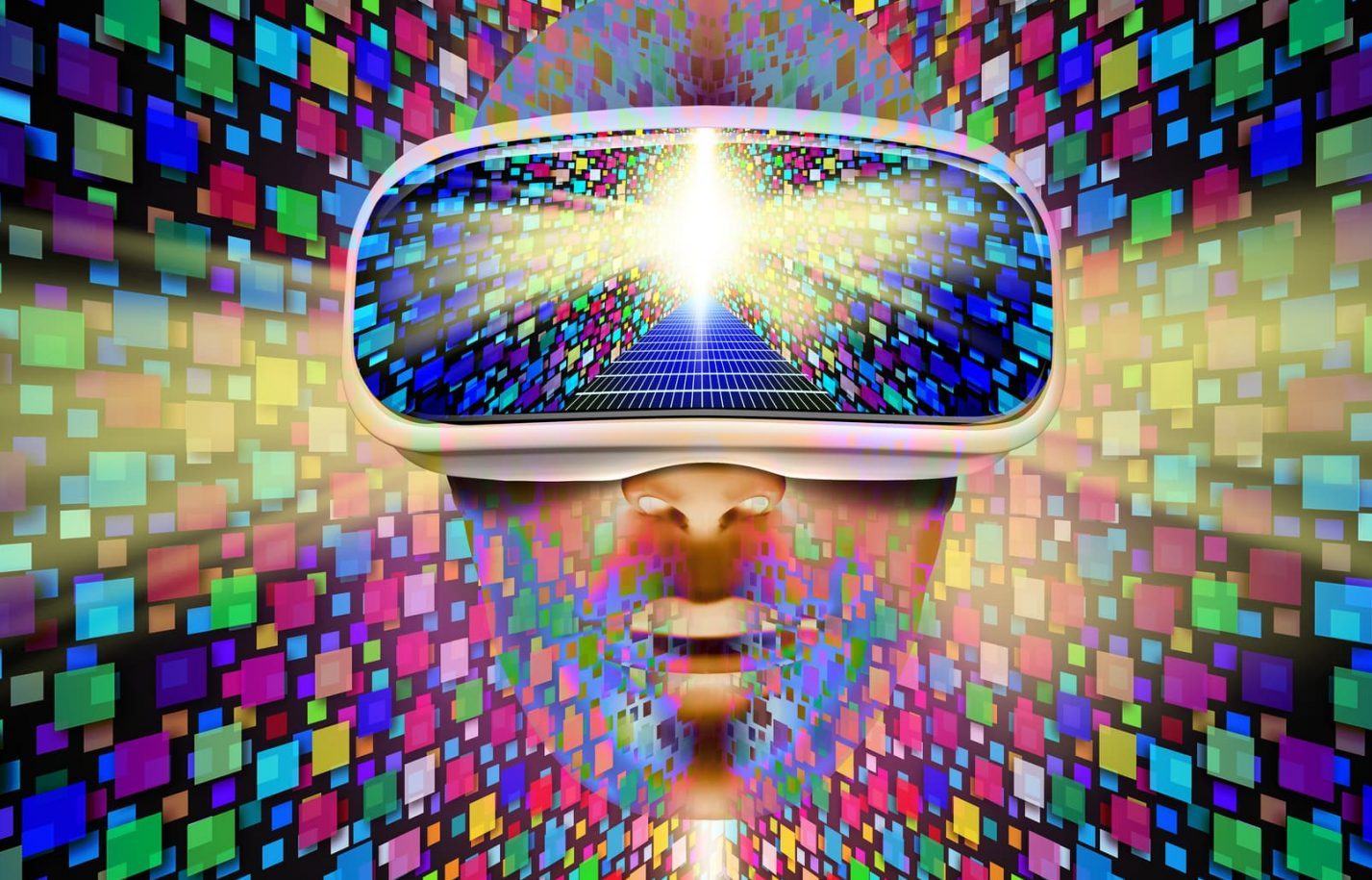 Live experiences –worldly or incredible, everything is possible– in a virtual way, but feeling very real stimuli. Last August, the pop star Ariana Grande gave a concert online through the well-known digital platform Fortnite. Nobody went to any concert hall or football stadium, nothing at all. All virtual assistants enjoyed the concert Fortnite Rift Tour just by logging in from an electronic device.

A new way of offering concerts at a time when, in addition, there are new waves of Covid Worldwide. Somehow, thanks to these spaces, neither the industry slows down nor the users are left without the concert of their favorite artists, but they have an absolutely safe experience because no real human contact.

Well, this concert –like millions of other experiences in various sectors, not only in the leisure sector– has been possible thanks to the existence –not tangible, yes– of the Metaverso. «The origin of metaverses is in Snow Tomorrowh, a book by Neal Stephenson (1992). It is a virtual world to which we will connect using a series of technological devices that will make us think that we are really inside it through immersive technologies. We can to interact with all the elements present within the metaverse, whether they are people, objects or experiences ”, he explains in detail José María López, independent analyst, to OKDIARY.

Somehow, López remembers, the virtual life that was lived on the platform Second Life. “The users – who were known as residents -“, ​​he explains, “had the ability to interact with each other through an avatar, they could establish social relationships, as well as participating in different activities –individual and in groups– and creating and / or marketing with virtual properties Through their virtual currency that they bought with real currencies ».

A virtual space that, in addition, was at the time peppered with some controversy Among which stand out, for example, the suspicion that in this virtual world –without controls or legislation– terrorist attacks related to the Daesh, according to the US Intelligence Services.

Leaving aside the crime or terrorism of these virtual spaces that work with this new world, the metaverse has put it back in the forefront Mark Zuckerberg, founder of Facebook, since it has bet squarely on the business opportunities of this space. So much so that the company –owner of Facebook or Instagram– has been renamed simply Meta and has carried out a major reorganization of its departments.

However, despite the efforts we make to understand this world, we must bear in mind that the metaverse does not seek to be a fantasy world, but a kind of alternate reality in which humans do the same things we do today outside the home, but without leaving the room.

At the moment, it is difficult to say with what type of devices we will access that world of the metaverse, since they could be glasses, perhaps, but what is known is that the future passes through the fact that our avatar will do and will be exactly what that we do and are in the real world. All this will lead to transforming the world as we know it, not only from a social point of view, but also economically.

Narrow the physical and virtual world

Second Life – born in the early 2000s – was the first metaverse, however, it did not succeed. According to López, «he died above all because the technologies were not mature, internet access was not as fast as it is now and, furthermore, the rise of social media had not been experienced as a space for relationships and interactions between people. In other words, there was not so much willingness – or knowledge – to represent ourselves in a digital world and to extend our known world ».

To all this phenomenon, which has also been driven by the restrictions of the pandemic, we must add one more incentive to herald future success: the business opportunities found within this digital world and the rise of cryptoeconomics.

“There’s a lot business possibilities and ZuckerbergThrough Metaverso, you will be able to once again have many people in your space where various technologies are combined, such as augmented and virtual reality, and have – again – great control especially based on data. Again, as happened with Facebook, the businessman wants there to be avatars that interact with each other and through virtual elements each day closer to reality, “says López.

Finally, the independent analyst points out, aside from interpersonal relationships, companies are clearly betting on immersive technologies, since being living a moment of little physical contact due to the pandemic, the virtual world allows them to expand their business and, in addition , improve customer experience.

Regarding this last aspect, López points out that, for example, the world of textile retail will have a great ally in the metaverse. “Thanks to an avatar that has the exact measurements of your body, you can try on clothes without having to go to the store and always get the size right, be it 4 AM or 12 noon”, he concludes.

The Metaverse: a virtual space where you can create real business opportunities