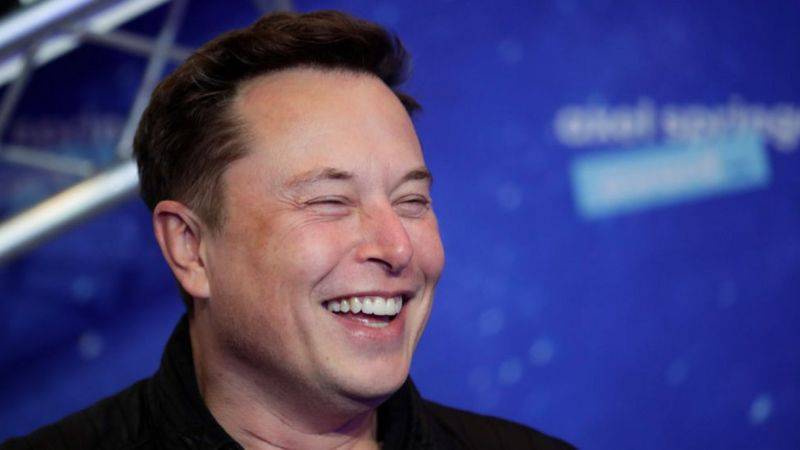 Tesla is an American company based in Palo Alto, California, and led by Elon Musk.

Tesla, the company created in 2003, has been dedicated to all kinds of things. Some have worked and some have not. Earlier this year, the company made the biggest profit in its history. All thanks to creative business strategies.

In recent years, former employees of the company still point to many of the learnings that being part of Tesla has brought them.

Here’s what 5 former Tesla engineers say they learned during their time at the company.

Gene Berdichevsky, who rose to seventh in Tesla’s hierarchy, has shared the main lesson he learned from the company was that doing something unique requires self-reliance and the willingness to start over.

“In Tesla’s DNA, from day one, there was the idea that you can’t depend on anyone outside of each other’s four walls,” Berdichevsky revealed for Business Insider.

Berdichevsky is now the director of Sila Nanotechnologies, a company working to replace graphite in electric vehicle batteries with a silicon-based anode material.

For him, Tesla taught him that it is good to challenge preconceived notions. Since there are always areas in which to learn and grow.

Rob Ferber, a founding member of Tesla, has explained that the company taught him a lot about customers and their treatment.

Ferber, is the Chief Technology Officer of the electric truck company Xos.

“Listen to the customer, have direct and real-time interactions with him. It’s not a new lesson, but it’s an idea that people often forget, ”Ferber said.

“There are no absolute truths when you think about the correct way to build a business,” this is what Reichow takes away from Tesla.

“What ultimately mattered for that product was building a car that was radically different from the others on the market,” explained Reichow.

Tesla taught him the importance of having an innovative mindset. (AND)