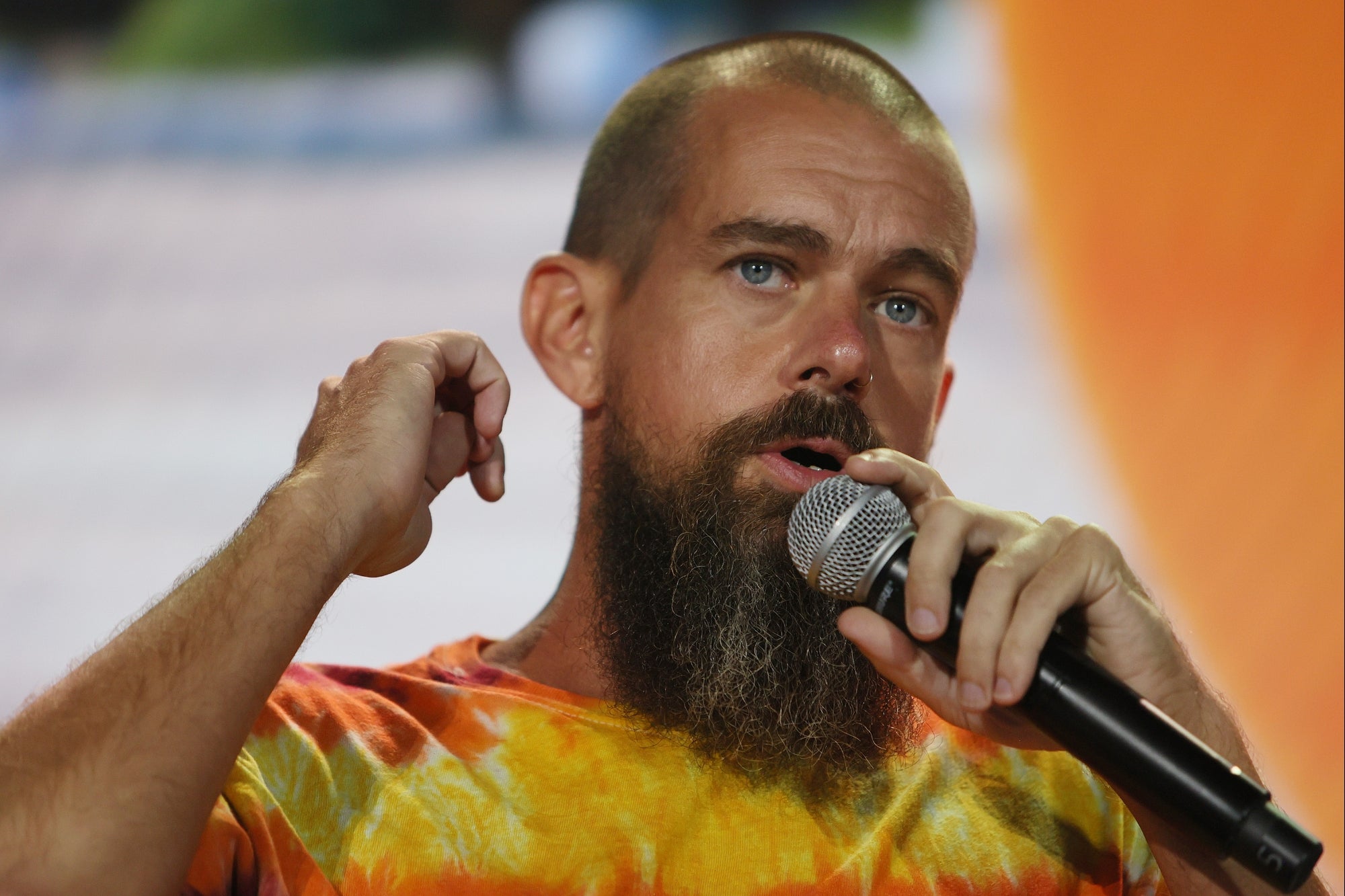 The IFintech industry It comes hand in hand with technology, the daughter of the fourth industrial revolution as a result of digitization, and it does so because everyone has a cell phone in their hand and is connected.

Technology means democratizing services for people who normally didn’t have them, and the financial industry is no exception. In the past, in almost all emerging markets, the banking model has only worked for a minority population that adapted to the model it proposed.

However, this model based on old technology and based on a very high cost structure due to the fact that physical spaces must be available, such as offices, branches, among others, make this model provide services based on monetizing through charging. to users such as: handling fees, charging for sending and receiving money, among other costs that make it difficult for many people to access these financial services easily.

As a result of this problem, the fintech movement and with this movement in Colombia and many other countries, technology-based companies provide financial services with better usability and with a different business model where the user is no longer charged and where the main protagonist is technology and neobanks that are increasingly gaining ground in the region.

Now what is sought is to provide good usability and free services, achieving exponential growth, something that is happening throughout the world and Latin America is no exception, since countless innovative companies are emerging that are democratizing services. financial.

Recently, Moviia Colombian digital wallet and fintech specialized in completely online banking, financial and mobile payment services, achieved the important milestone of becoming the first Latin fintech in which Square, a company founded by Jack Dorsey, made a significant investment of 17 million dollarsthus being the first investment made by Square in Latin America.

“The fact that Square invests in Colombia and it is their first investment in Latin America fills us with great pride and makes us feel very connected with what they have achieved in the United States and with what they want to achieve in the world, which is to use technology to allow people and businesses to pay or be paid digitally and we do the same with Movii in Colombia”, said Hernando Rubio, CEO and Co-founder of Movii in an interview with Entrepreneur.

According to Rubio, Movii was born because in Colombia, as in other emerging countries, there is a very low penetration of acceptance of digital payments. According to Dane, in Colombia only 56.5% of households in Colombia have internet access and the percentage of people who have access to pay online is very low, around 14% of people have a credit card.

For these reasons, Movii was born to use technology so that people can pay and be paid digitally. Since its foundation in 2019, the fintech has managed to consolidate 2.2 million people who are already users and more than 60 thousand businesses that receive and pay with Movii digitally and are projected to end 2022 with more than 4 million users.

“It’s about understanding what the user needs, how they want to be treated and through technology to be able to offer that service. We dedicate many of our resources to understanding the segment that we lend and to understand the needs and pain that users have and from that to be able to create experiences so that they can move their money and can function better in the digital economy” Rubio says.

In three years of service, the fintech has managed to bring out 15 products that make them useful for people, such as opening an account in a couple of minutes in a simple and 100% digital way, until they can buy with the card anywhere in the world. , you can send and receive remittances from the application to more than 100 countries with simpler usability and lower costs, you can even buy or sell crypto assets easily from the application, among many other services.

According to Hernando, his company is different in that they create an innovative way of provide financial services focused and centered on what the client wants and they do it with great agility, managing to create fast and useful products for users and based on a different business model, not like the traditional one that charges users for everything, but instead charges third parties so that users have a good usability and free.

Movii has already carried out several investment rounds such as Series A and Series B where very important funds entered that seek the same thing that the company is seeking, which is to seek financial inclusion through technology and to be able to democratize payments.

In the round C did a lift where Square actually entered, which is the company that in the United States managed to allow small businesses could receive digital payments since they only receive payments in cash, as is the case in Colombia and in many countries in the Latin region.

REASONS WHY SQUARE INVESTED IN MOVII

According to Rubio, the main reason that Square has invested in its fintech is because they see great pain in the entire world, especially in emerging markets, of how the vast majority of people do not use current payment methods. and how they were excluded.

That is why at Square they want to do what they did in the United States, also in Latin America and they look for companies that do the same. Square has done the same and has invested in other regions such as Europe and Asia. Now they bet on doing it in Latin America and the main reason for doing it with Movii is because they are aligned with the objective they have and that is help promote new technologies that allow the barriers between countries to be eliminated so that anyone can move their money around the world in a simple, easy and fast way.

Being a regulated financial industry; According to Hernando, the biggest challenge is how to innovate in a regulated industry, because they would like to go faster, but in the end you have to go at the pace of the regulators.

The barriers are regulatory, compliance and barriers to access to infrastructure and then others such as access to capital, but it is something that is less and less because there is more and more money available and more investment funds and venture capitalists, willing to put up money for technology-based companies to solve problems that have historically gone unsolved

According to Hernando, the company plans to continue growing so that all businesses can pay and be paid digitally, in addition to continuing to introduce new products to make them more useful. The money from the last round of investment will be used to continue growing and creating new products, in addition to reaching new countries that are still studying their markets in order to later be able to venture into them and reach those places with many financial and digital service solutions. .

(About the author: Julian Tabares is editor of the site I am an Entrepreneur)

The Latino entrepreneur who caught the attention of Jack Dorsey, co-founder of Twitter