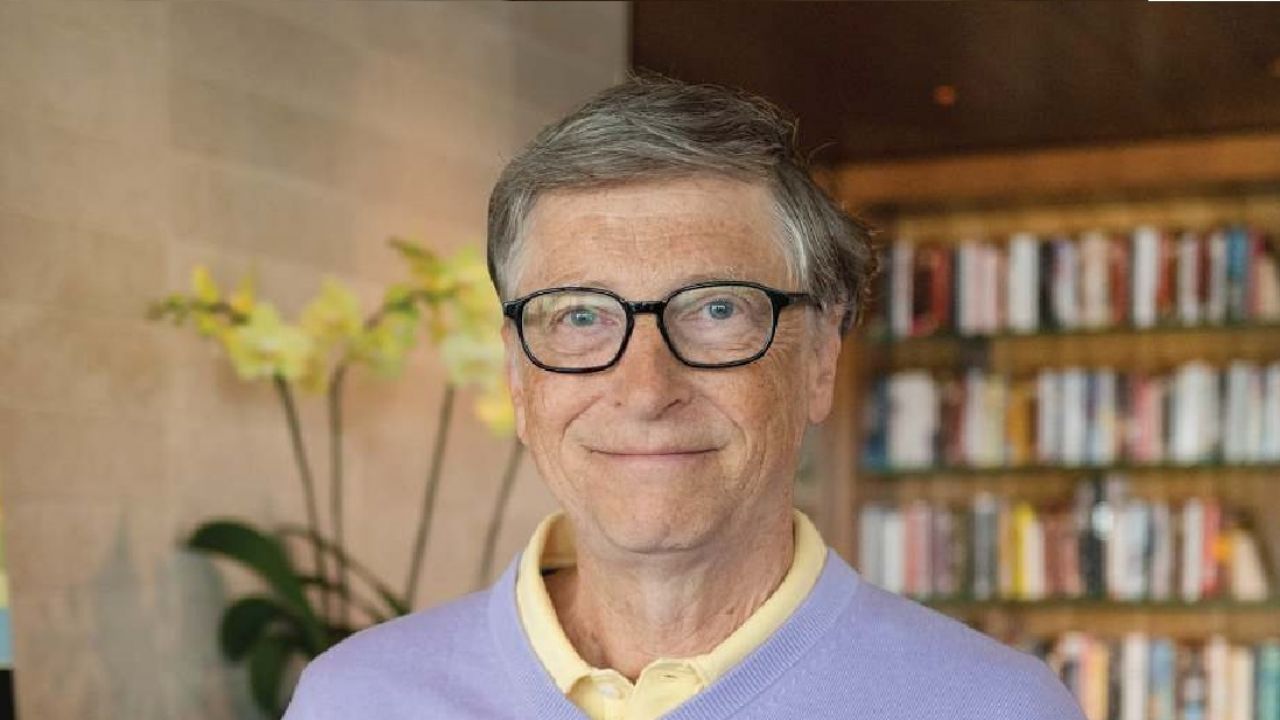 Bill Gates has a fortune of US $ 137,000 million and although he has dropped positions in the ranking of the richest men in the world, his power is undeniable. Around 1999 he sold part of the shares of microsoft and lost a portion of his fortune.

In the 1990s, Bill Gates led the ranking of millionaires and today is in fourth place. The list is headed by Elon Musk, CEO of Tesla, with $326 billion, followed by Jeff Bezos, CEO and founder of Amazon, with $192 billion, and then Bernard Arnault, owner of LVMH, with $167 billion.

“A portion of the net worth of gatesat least $5.7 billion in publicly traded stock, went to his ex-wife Melinda French Gates after they announced their divorce in May 2021. If only their marriage and fortune had remained intact, gates would be richer,” Forbes said.

According to the same magazine, part of the technology tycoon’s fortune comes from his participation in microsoft which is estimated to be 1.3%, but many do not know that several years ago he sold a part of his shares in the company and today he could be richer.

How much would Bill Gates’ fortune be today if he hadn’t sold Microsoft?

microsoft is a multinational technology company headquartered in Redmond, Washington, United States, founded by Bill Gates and Paul Allen on April 4, 1975. As it grew, they began to have more investors, so the shares were divided and gates he kept 19.8%.

But at the end of 1999, the businessman sold 1% of his shares, which represented some US$3,942 million, since his total participation was valued at approximately US$82,000 million. Back then he also made one of the largest donations in history by giving more than $3.3 billion to charity.

In the year 2008, Bill Gates resigned as CEO of microsoft, leaving his place to Steve Ballmer, and although his fortune plummeted he continued to lead the ranking of the richest in the world. He was only surpassed in 2017 by Jeff Bezos and the rise of the giant Amazon, until last year Elon Musk took a wide lead from everyone with his technological innovations.