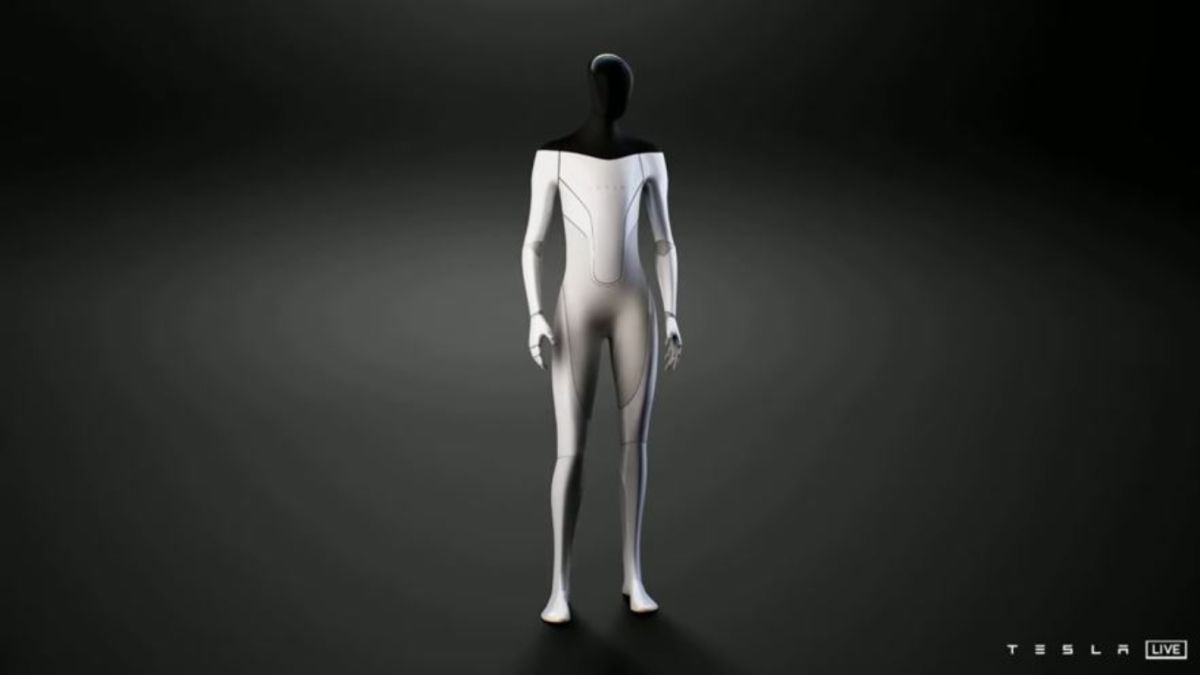 The billionaire owner of Tesla y SpaceX, Elon Musk, has announced that the car company prepares the Tesla Bot, a prototype humanoid robot that could be ready next year. He did so during his speech in the celebration of the day of the Artificial intelligence (IA) by Tesla, on August 19.

Musk has stated that he wants his company to be more than an electric car company. Therefore, he will launch to build a human-shaped robot that performs repetitive tasks. “What are the jobs we least like to do?” The tycoon hopes his robot is capable of understand and carry out orders like “please go to the supermarket and buy me the following items.” as assured in his speech.

According to Musk, the robot would use the same chip than driverless cars Tesla and would have a 8 camera system similar to these vehicles. Your prototype will measure around 1.75 m, weigh about 57 kg and can transport loads of up to 20 kg and move at 8 km / h. As a face, it will have a screen where you can read useful information.

The owner of Tesla has also said that, in principle, his robot would have 5 fingers on each hand, although this is not final. Musk also jokingly assured that he expected don’t create a dystopian future.

Doubts about its viability

This humanoid robot is undoubtedly an ambitious project. However, despite their successes with Tesla and SpaceX, Musk has a long history of broken promises. For example, his claim that tesla driverless cars they would be ready for commercialization.

Musk was asked by an audience member about how would you turn this prototype into a business, to which the magnate limited himself to replying that they will have to “wait to see it”, An answer that does not clear many doubts. At the moment, the only thing the company has is a sketch that it will seek to transform into reality.