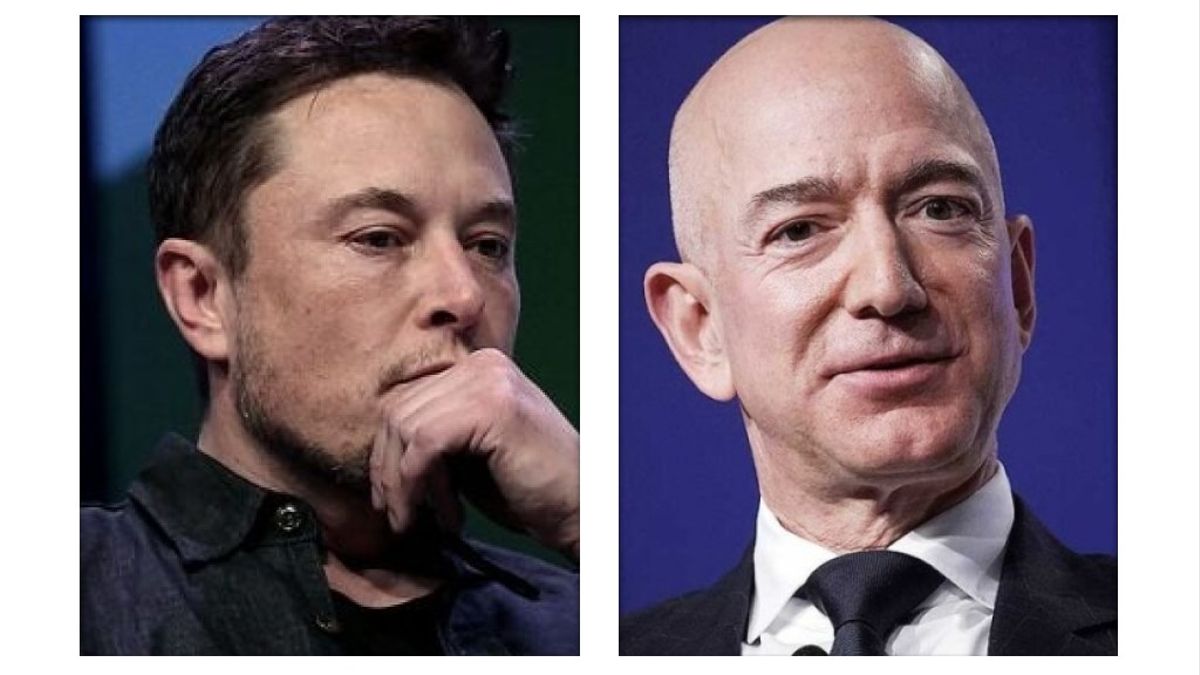 The ten richest men in the world doubled their fortunes during the pandemic, while 99% of humanity saw their incomes fall, denounces a report published this Monday (local time) by the international organization for the fight against poverty Oxfam.

Oxfam, based in Nairobi (Kenya), released the study on the occasion of the celebration between this Monday and January 21 of the Davos Agenda of the World Economic Forum, which takes place virtually before a possible face-to-face event in Switzerland next June.

The entity criticizes that the top ten fortunes went from 700,000 million dollars to add about 1.5 trillion during the almost two years of the pandemic, according to data obtained from various sources, including the World Bank.

According to the magazine Forbes, the richest people were, as of November 30, 2021, Elon Musk, Jeff Bezos, Bernard Arnault and family, Bill Gates, Larry Ellison, Larry Page, Sergey Brin, Mark Zuckerberg, Steve Ballmer and Warren Buffet, who saw their capital increase by more than $821 billion as of March 2020.

The set of global millionaires increased their fortune by about 5 trillion dollars, the largest increase recorded, the NGO points out in its report “Inequality kills”.

At the same time that “a millionaire was created every 26 hours”, 99% of humanity became poorer and 160 million more people fell into poverty, he points out.

Oxfam states that economic and social inequality contributes to the death of “at least 21,000 people every day, or one every four seconds”, due to lack of access to healthcare, exposure to gender-based violence, hunger or poverty. climate crisis.

The NGO also specifies that the pandemic caused women to lose an estimated $800 billion in income in 2020, with 13 million fewer employed. It is estimated that only 252 men earn more than one billion women in Africa, Latin America and the Caribbean, he maintains.

The organization led by the Colombian Gabriela Bucher It recalls that the pandemic has affected people from ethnic minorities the most, such as citizens of Bangladeshi origin in the United Kingdom, who are five times more likely to die from Covid than their white neighbors.

Likewise, blacks in Brazil have 1.5 times more risk of dying from the disease, while 3.4 million African-Americans “would be alive if their life expectancy were the same as that of whites.”

The NGO also denounces that, for the first time in years, the inequality gap between countries is expected to widen, due in part to the insufficient support that rich states provided to the poor during the pandemic.

Oxfam points out that, despite the high cost of fighting the virus, governments in developed countries did not raise taxes on high incomes and instead kept public goods such as vaccine technology in the private sector and encouraged corporate monopolies.

The organization, which recognizes positive signs from the United States and China in combating this inequality, asks executives to “impose taxes on profits accumulated during the pandemic.”

It proposes that these tax revenues be invested in universal public health and social security, as well as in the fight against climate change and racism and the prevention of gender violence.

Oxfam is also calling for the removal of laws that undermine the right of workers to organize for their interests through unions and through strikes, and for increased protection.

“There is no shortage of money,” as seen with the millions released to fight the pandemic, Bucher declares in a statement.

“What there is is a shortage of the courage and imagination that are needed to be freed from the failed and deadly straitjacket of extreme neoliberalism,” maintained the activist, who urged the rulers to listen to the citizen movements that demand justice and justice. equality.

The greatest fortunes increased with the pandemic while 99% became poor