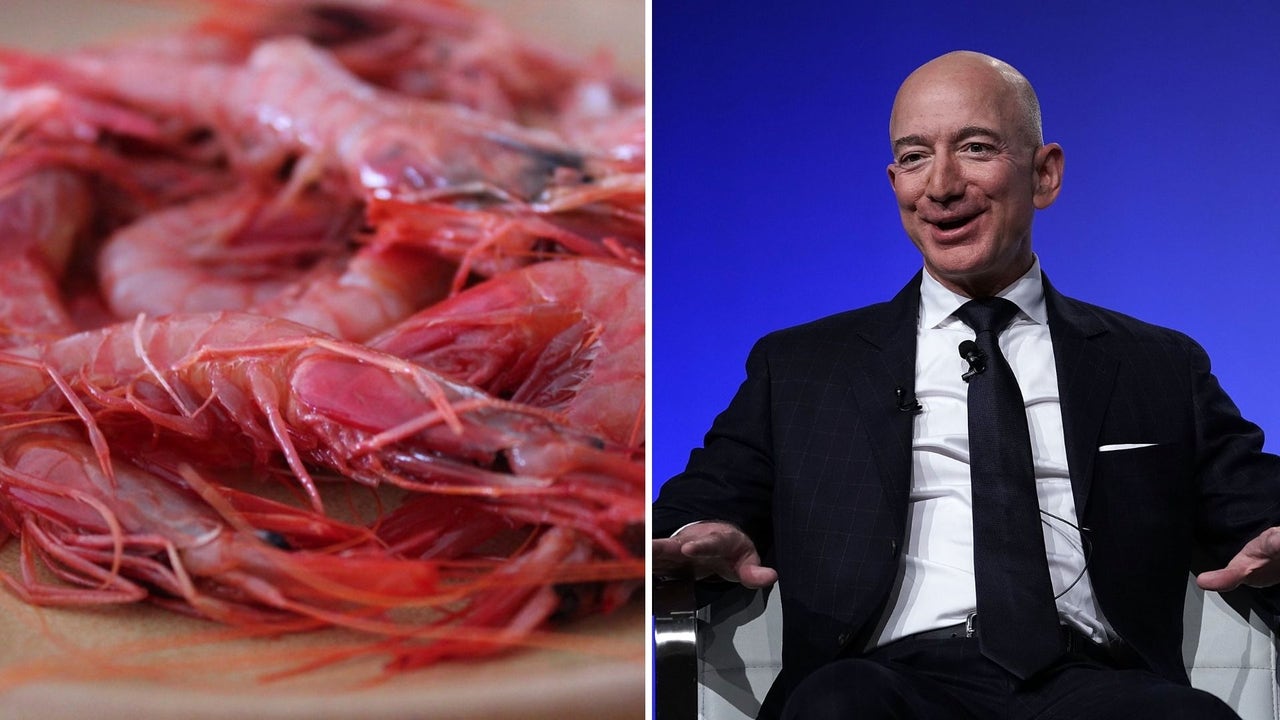 Jeff Bezos ‘lives’ in the future for a long time, Amazon shows that revolutions always start from ideas that seem impossible and end up being essential. The day to day shopping is different since Amazon exists and now our planet is too small for Bezos.

He is the second richest man in the world according to Forbes magazine and his interventions are always followed closely by both his fans and his detractors. This time Bezos was speaking at an event organized by the ‘Paul and Nancy Ignatius’ Program at the National Cathedral in Washington. There he showed not only his plans for the future in space, but also how he thinks the future will be inside and outside the Earth.

You have to leave the Earth to protect the Earth

Blue Origin it is your ‘right eye’ and space is your goal. This is how he has told it in the conference ‘Our future in space’: “this planet is so small that if we want to grow as a civilization, the future will be off the planet” assures the tycoon who is convinced that “we will not only live outside, but also we will have space power plants. “

Bezos assures that the Land it cannot house more than 10,000 million inhabitants “most or many will be born in space”, he assures.

Jeff Bezos predicts a planet Land turned into “a kind of vacation resort where future generations will be able to enjoy nature”. Bezos pointed out the wonders that can be enjoyed in that hypothetical Earth and that list includes some references to Spain. The magnate puts as an example “the red prawns from Denia and the spider crabs from the Rías Baixas”, although he adds … “if they still exist.”

Bezos believes, if anything, that we will live in huge floating colonies that will look nothing like the space stations as we understand them now: “they will be cylindrical stations so that when they rotate they can create artificial gravity thanks to centrifugal force”. It will not be hostile places for humans, because they will recreate some of the conditions on Earth such as forests or fauna.

As always, his words generate all kinds of reactions but the reality in recent years is that it seemed like science fiction, it is not so much anymore …

The future according to Jeff Bezos, life in space and vacations on Earth to eat red shrimp from Denia or spider crabs from Rias Baixas