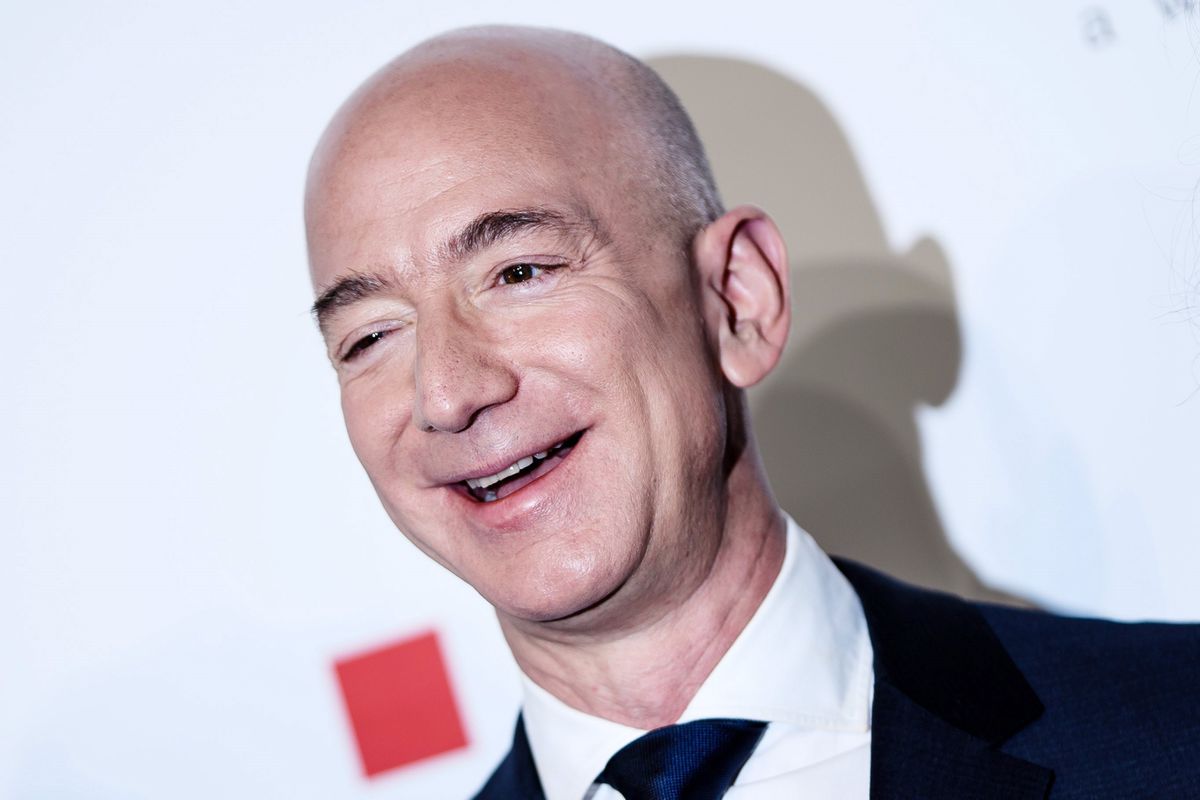 Jeff Bezos, the richest man in the world, is 57 years old and has realized that he will not be able to spend his fortune for many years that he lives. Nor burning bills in the form of rockets he would be able to wipe out all his millions. And this thought is a terror worse than death to him, because it makes his life seem like a scam. So you have created a startup with fellow billionaires – like Russia’s Yuri Milner – to reverse human aging. Instead of pricking botox, they have preferred to infiltrate millions of dollars in the Alta Labs company, where they have secretly recruited some of the best scientists on the planet to achieve the formula of eternal youth. It is a pity that the fine print of this news is written by money and not science, not even the firm hand of Bezos. The poor man does not know that a long time ago he began to think with bills instead of ideas. After all, it is the only thing you have.

The first inconspicuous premise of this medical and scientific effort to reverse aging is to assume that the most serious disease to be eradicated in the world is old age. If you ask institutions or citizens, you may discover that they are more concerned about cancer, mental illness, multiple sclerosis, AIDS, cystic fibrosis, or even COVID-19, to name just a few deadly concerns. Old age may not even seem like a disease to be eradicated to many people. But these people don’t have their money, so they can’t decide what science should spend its efforts on. That old age is a disease is not a personal interpretation, but is the mission that inspires Alto Labs. Bezos knows that science has already managed to rejuvenate elderly mice, which means they have been cured and that fills the mogul with youthful hope.

The second clause of eternal youth is also written in tiny print and explains that rejuvenation is not for everyone but only for those who can afford it. This, moreover, is not a Bezos invention but a reality of our time. Preserving life is everyone’s business but rejuvenation is everyone’s business. I don’t care if it’s dental implants, new hair seeds, botox, hyaluronic acid or the rejuvenating pills that Bezos would like to sell on Amazon… Being old is more and more a poor man’s business. What differentiates Bezos’s dream from surgery is that it is no longer about masking aging, but about annihilating it. If you have to die, you die, but you will have to be really poor to have the bad taste of slapping it as an old man. So if Bezos’ company succeeds, we will achieve two things: that the stigma of old age is exacerbated and that it is primed with the poor.

But Bezos’s obsession is not aesthetic or scientific, not even personal. I mean that he is not driven by interest but by ideology and duty. I already said that the poor have no ideas to think about, only zeros, ones and big data. That is why he does not understand life, much less its meaning. He believes that life is made of time and is also convinced that human time is synonymous with money. That is why it is not immortality that your company pursues but justice. It calls for justice for all the people who have dedicated their lives to making money, generating wealth and being productive. People like him who deserve (more than anyone, the more productive) the right to enjoy their time, to spend what they have earned, to find meaning in life after all.

Poor Jeff. With all the advisors that he will have and no one has explained to him that the accounts are never going to come out, that his thinking is wrong from the start and that life is not about what he pursues. Of course, in the world he inhabits, they are all so obsessed with the same ideas that they do not believe that others can exist. So it is not uncommon for Larry Page, co-founder of Google, is leaving the rooms at Calico Labs, a company with similar goals. In the end, if you live surrounded by technology, you end up thinking with it. I don’t think Bezos is going to read me, but in case he does, I give him a gift from the explorer and poet John Muir: “The longest life is the one that contains the greatest amount of enjoyment that erases time.” I found it in a book by Jenny Odel l — you know Jeff, those outdated print devices — titled How to do nothing (Ariel), which I also recommend. Maybe this way he will invest some money (even if it is his small change) in thinking about the world before acting (spending) on ​​it.