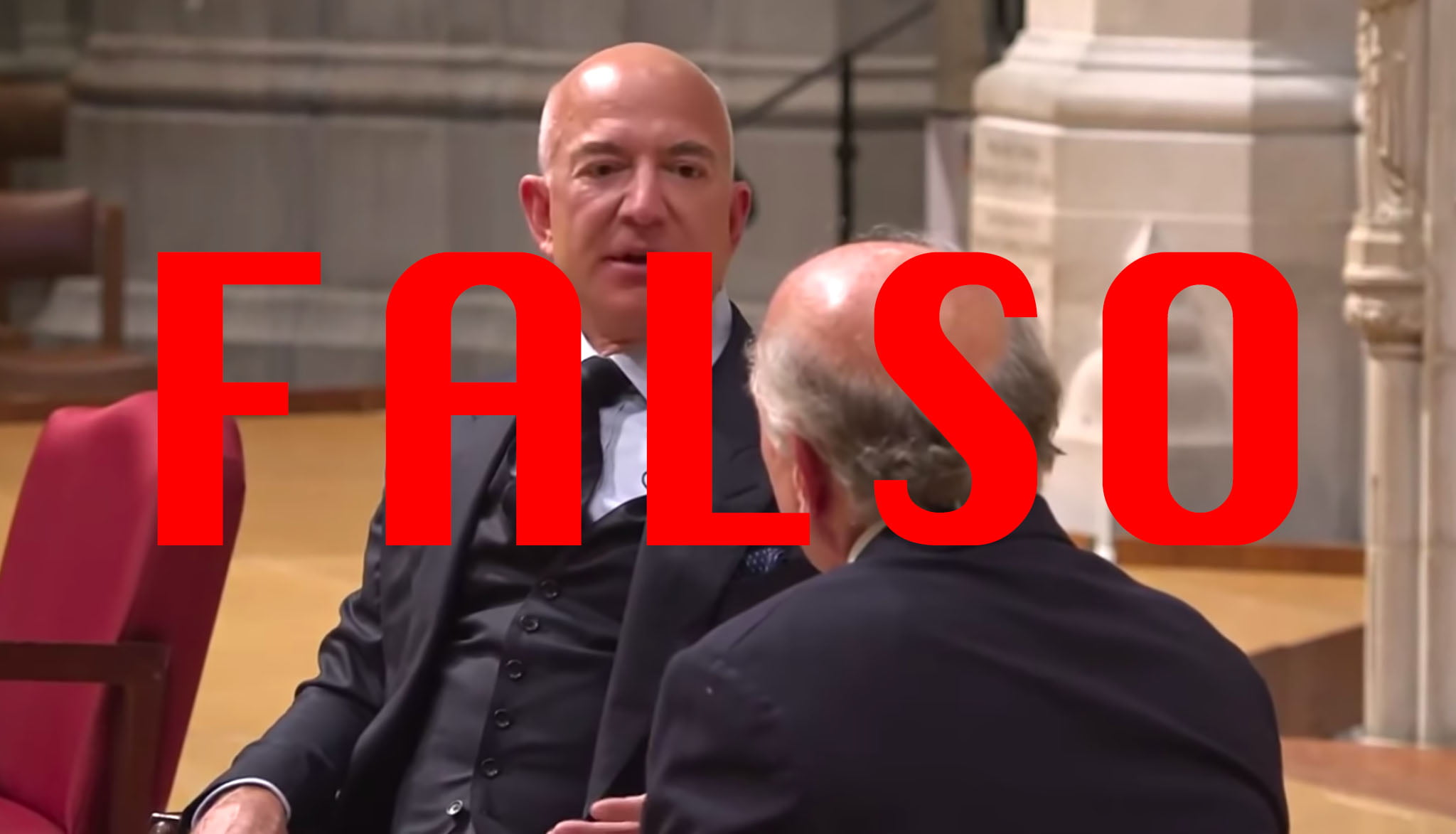 That Jeff Bezos, one of the most powerful and influential people in the world, mentions a symbol like the red prawn of Dénia is undoubtedly great news. An advertisement like that is not available to practically any population. Above, for a municipality with so much dependence on tourism it would be a huge gift. Now, where has the founder of Amazon tasted a red shrimp?

Despite this huge question, the news of the mention of Dénia and the Rias Baixas by Bezos has spread like wildfire during the last hours. According to various media at the regional and national level, the businessman participated in the Our Future in Space conference a few days ago, being interviewed by Adi Ignatius at the National Cathedral in Washington. This interview was about the possible future of the human race outside the planet, affirming at one point that humans who will live in space “will visit Earth in the same way that they visit Yellowstone National Park today. It will be a kind of museum and vacation resort in which future generations will be able to enjoy nature and, probably, the red prawns of Dénia and the spider crabs of the Rías Baixas, if they still exist. This is what has been repeatedly read in different media, which also accompanied the news with a full video of said intervention. It sounds incredible that Bezos could make those references, but it was believed.

Now, all you have to do is click on the interview to check that at no time is such a mention made. It is true that there is talk that the Earth can be visited as Yellowstone is visited today, but at no time, unfortunately, Bezos makes any reference to the red prawns of Dénia or the Rias Baixas.

It was strange in itself that all the related news treated this topic almost identically, with no differences between media. And that’s not counting that neither the televisions nor radios had issued the exact cut in which these mentions are made, despite making the headlines. Today’s news consumption demands a speed to promote visibility that hurts checking tasks, so now it is sadly easy, as is the case, to get everywhere with a false claim. Without a doubt, it was a great story that Jeff Bezos spoke well of Dénia, but at the moment it is nothing more than fiction.

The fake news of Bezos that everyone believed: there was never red prawn from Dénia