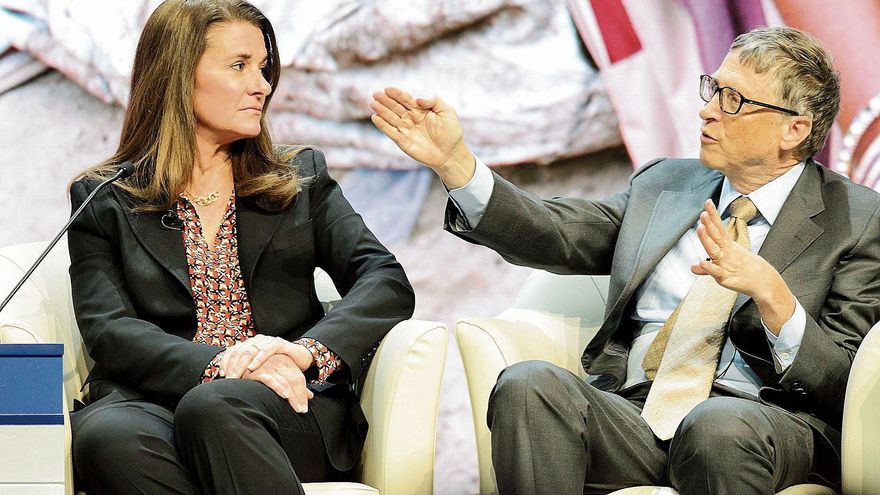 Melinda Gates has a new ally in their fight for gender equality. Bill Gates’s ex-wife, founder of Microsoft, has brought into his charitable work in this area MacKenzie Scott, recently divorced from Jeff Bezos, founder of Amazon. The two have promised to allocate 40 million dollars to support projects that seek to “expand the power and influence of women in the United States through 2030,” according to a statement issued by French Gates.

The initiatives have come out of the contest Equality Can’t Wait Challenge and the first four winners are the ones who will share the money of the two great American philanthropists. More than 550 proposals were received. The initiative is carried out by Pivotal Ventures, founded by Gates, which has now been joined by other investors, such as the aforementioned MacKenzie Scott with her new husband -el profesor Dan Jewett- y Charles and Lynn Schusterman Family Philanthropie.

“The overwhelming response shows that there is no shortage of transformative ideas on how to accelerate the progress of women and girls “said Melinda French Gates, founder of Pivotal Ventures.“We can break the patterns of history and promote gender equality, but we must commit to building organizations.”

Scott, for his part, pointed out that “the winners are solid teams working on the front lines and within communities to help women build power in their lives and careers. “” Best of all, they are not alone. This challenge received many bold ideas to activate new levers, remove old barriers, and advance gender equality. It’s exciting to see all the ways that people are making a difference. “

The four winners focus on the voices of women who have been most affected by gender inequality: The first is Building Women’s Equality through Strengthening the Care Infrastructure (provision of care as unpaid work), Ada Developers Academy (boost to impactful software development careers); Project Accelerate de Girls Inc. (accelerator of young women through college and career entry); and The Future is Indigenous Womxn (a project to support and scale businesses of indigenous women).

Gates and Scott have starred in the two great divorces of this century. The most recent, between the founder of Microsoft and his wife, has forced the Gates’ fortune to be shared between the two, according to Forbes, it has an estimated value of 130,500 million dollars (about 110,000 million euros), which makes them the world’s fourth richest people, behind the Bezos (203 billion), Elon Musk (175 billion) and French luxury goods owner Bernard Arnault ($ 155 billion).

The Gates parted ways in May

Bill and Melinda Gates after more than 27 years of relationship in which they founded one of the most important charities in the world, the Bill & Melinda Gates Foundation. It is speculated that part of the reasons for the divorce It would Bill Gates’ relationship with tycoon and pedophile Jeffrey Epstein, according to ‘WSJ’.