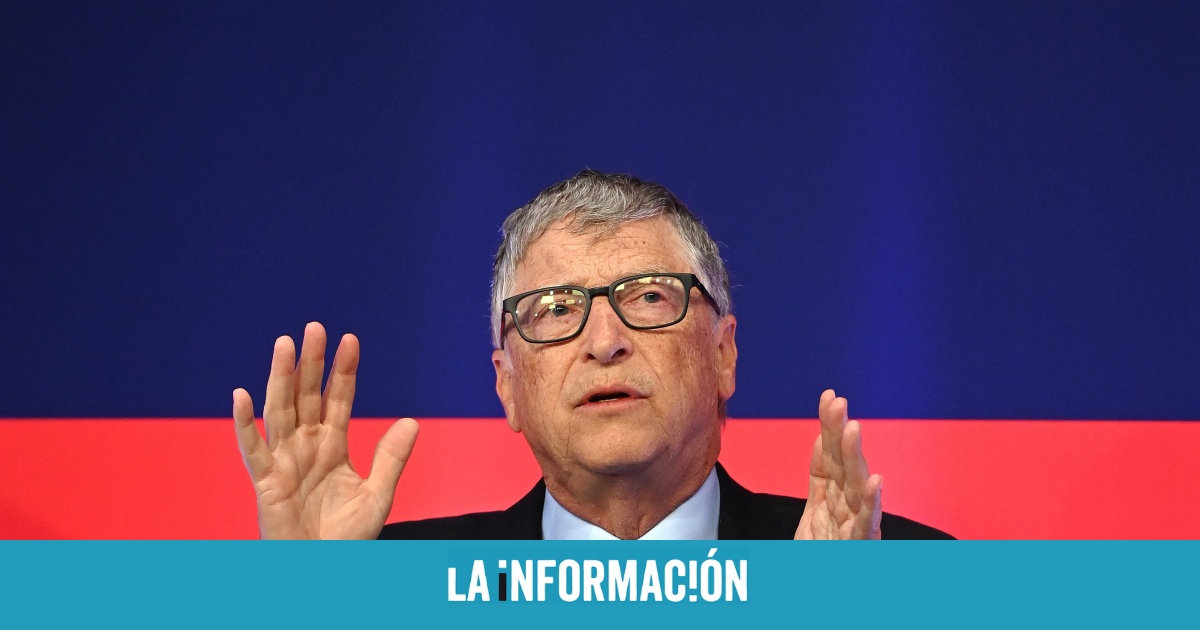 What if Bill Gates he would never have sold his Microsoft shares? It is perhaps one of the questions that most rounds in the head of the protagonist of this story. Even though it is currently Elon Musk, the CEO de Tesla, the richest person in the world with $ 288 billion, this ranking could be crowned by the Microsoft mogul. As detailed in a Bloomberg informant, Bill Gates could have ended up being richer than Elon Musk and Jeff Bezos together, O twice richer than Elon Musk if he had not sold a part of the shares of Microsoft Corporation.

The US economic news portal details that the 2,060 shares with which Bill Gates counted in the year 1998 would be valued at $ 693 billion. In this sense, the software manufacturer that has technologically revolutionized the 21st century would have exceeded the net worth of Elon Musk and Jeff Bezos together. Gates owned the vast majority of his Microsoft shares before leaving the company’s board in 2020. In addition, the path that Bill Gates has taken has marked a philanthropic turning point compared to other billionaires.

While Musk, Bezos and Branson have decided to compete in the space race in the hands of private companies, Bill Gates has focused on the future of the planet and the fight against climate change. In an interview with the well-known American presenter James Corden on the Late Late Show, to present his book ‘How to avoid a climate disaster: The solutions we already have and the advances we still need’, the magnate himself confessed that his only obsession is “ eradicate disease from earth ”rather than space.

“Going to Mars is not a real solution”

“I have become obsessed with diseases like malaria or HIV. I want to get rid of those diseases and I would probably bore a lot of people in meetings talking about them. Space? I don’t know, we have a lot to do here on Earth,” he said. In the format of the CBS television network it came to criticize the the various objectives it has Elon Musk con SpaceX, since venturing a future on Mars “is not a real solution.” On the other hand, he praised Tesla’s work in the electric vehicle sector, but added that he would rather spend 1 billion dollars “on measles vaccines than on a rocket.”

In this sense, Bill Gates sees zero emissions as one of the greatest challenges in history. The philanthropist and co-founder of Microsoft, Bill Gates, presented at the World Climate Summit a “catalyst” to promote technologies with great climate potential such as clean hydrogen, sustainable fuels for aviation or energy storage in the European Union. “Reaching zero emissions will be one of the hardest things humanity has ever done,” Gates said. “I hope it helps to reduce the cost difference between today’s dirty technologies and tomorrow’s clean technologies.”