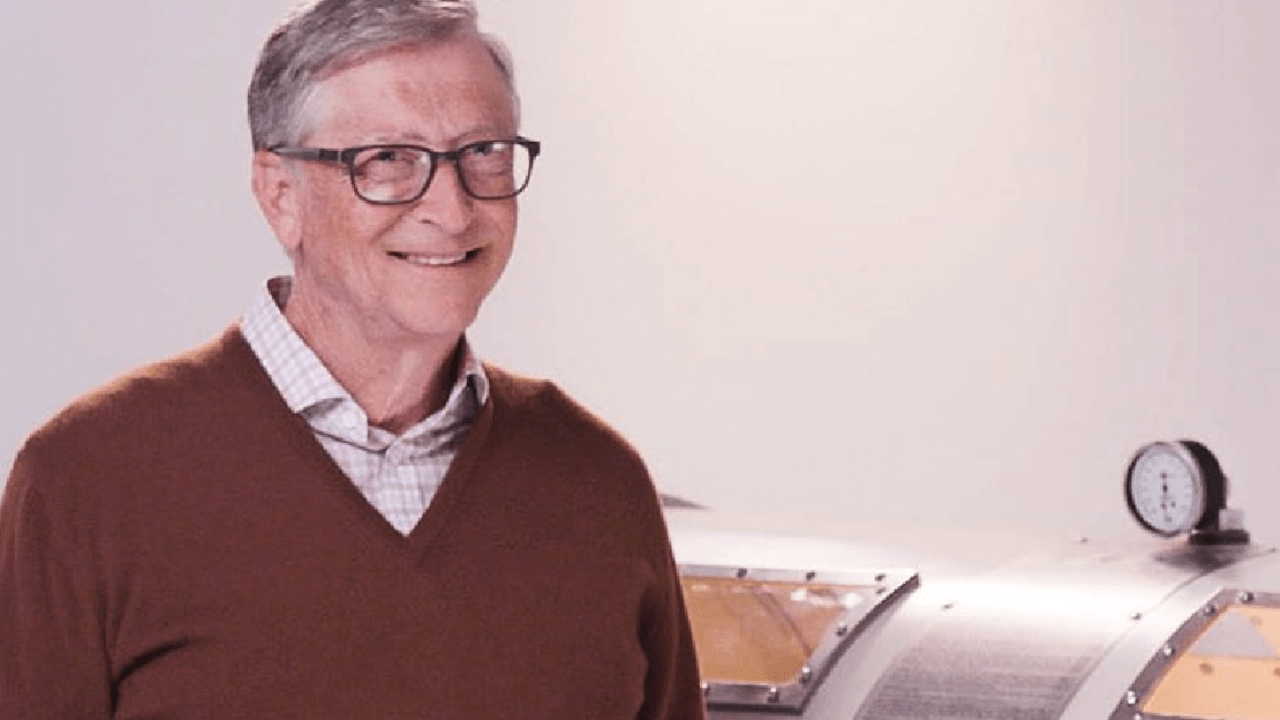 In the 1970s, when he was not yet a powerful billionaire, Bill Gates It was arrested and his photo went viral everywhere. For many years there was speculation about the reasons, since some indicated that it was due to possession of substances and others due to driving while intoxicated, but neither of them is correct.

On April 4, 1975, while still a student at Harvard University, he founded the software company microsoft and the gains were quickly seen. Bill Gates He began to increase his wealth little by little over the years, which allowed him to afford many luxuries such as the Porsche car he longed for so much.

On December 13, 1977, a photo of him appeared in the media and since he was not yet famous, everyone wondered who he was and what had happened. The young entrepreneur, who I was 22 years old at the time, he was arrested in Washington where he apparently ran a “stop” sign.

But it was not the only time it happened: in 1978 the company’s headquarters were in Albuquerque, New Mexico, (it is currently in Silicon Valley, California) and he decided to take a ride through the desert with his Porsche 911. At the age of 23 he was arrested for speeding and his friend and co-founder of microsoft, Paul Allen, had to post bail.

Although it has been many years since Bill Gates He is not exposed to driving luxury cars, it is known that he has a collection valued at millions of dollars. According to GQ, in his garage you can find everything from Porsche, his favorite brand, to Mercedes, BMW, Tesla and a classic Ford Focus.

One of the models he has in his mansion in Medina, Washington, is a BMW 7 Series that is priced at almost $300,000. It is a four-door sedan with a longitudinal front engine that began with gasoline engines and can now also be diesel or hybrid and mount all-wheel drive.

The Tesla Model X also stands out, a 7-seater electric SUV that is characterized by the rear doors that are of the seagull type and open upwards. It has two LCD screens, the battery pack is flat and under the ground, and this model was designed to be one of the safest SUVs in the world.

The one that attracts the most attention is not coincidentally a luxury car, but its classic Ford Focus 2008 model that he uses to go to Microsoft offices. Bill Gates joins the trend of millionaires who live in a humble way to raise awareness in society about consumption and care for the environment.

Did you know Bill Gates It was arrested repeatedly?

The day Bill Gates was arrested and why