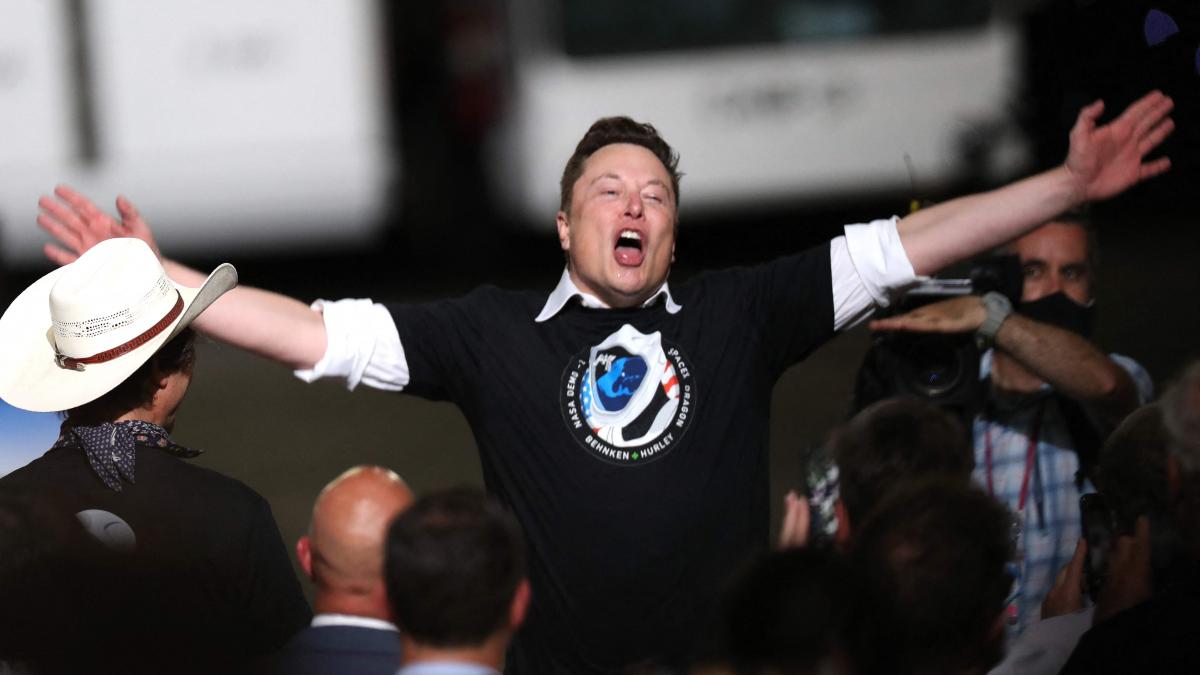 Elon Musk is likely to become the highest taxpayer in US history, with an amount of 11,000 million dollars, more than 9,700 million euros. This was announced by the billionaire through his Twitter account after Democratic Senator Elizabeth Warren communicated earlier this month that Musk should pay taxes and “stop taking advantage of everyone else.”

After that, the executive assured that he would pay more taxes than any other American in history. Now he has posted a Tweet with the following message: “For those who are wondering, I will pay more than 11 billion dollars in taxes this year.” Between November 8 and December 16, Musk sold nearly $ 14 billion worth of Tesla shares.

Elon Musk to become the highest taxpayer in US history

Recently, the magazine Times named Elon Musk “Person of the Year” and months ago he was considered the richest person in the world. His company Tesla is worth about a trillion dollars and the executive is estimated to earn 36.2 billion euros a day. His immense remuneration is due to the fact that his company is one of the most valuable firms in the industry.

According to the calculations of Bloomberg News, Musk would have to pay that amount of tax if he exercises all the options to buy shares of the company that expire in 2022. According to the portal, the fortune of the CEO of Tesla is worth 279,000 million dollars. In addition, Musk continues to increase his fortune and expand his wealth.

The executive recently conducted a survey of his followers via Twitter, asking them if he should sell 10% of his Tesla shares. 60% of the voters thought that he should sell them and that was so, two weeks later Musk had sold 8.2 million shares of his company, that is, 8.8 billion dollars.