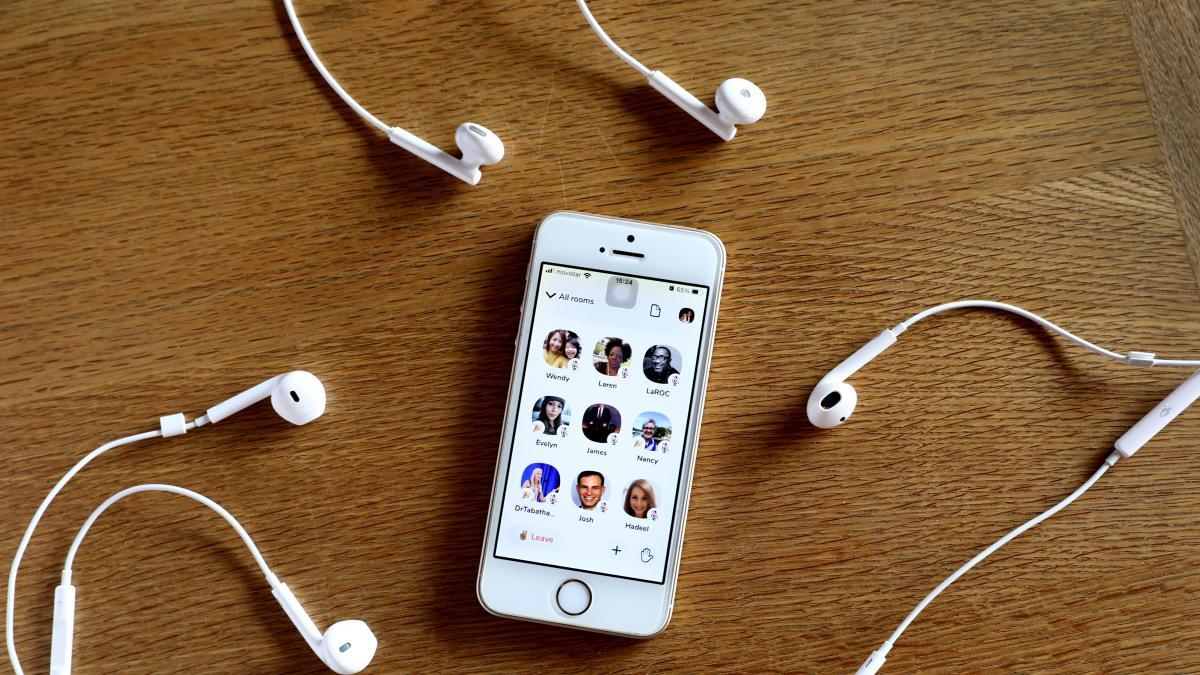 What has become of the Clubhouse? It seemed that this social network of ephemeral voice conversations was going to revolutionize the way of communicating online, which would become the new way of doing radio on the internet … The numbers of new users were skyrocketing since its birth in spring 2020. Without However, a year and a half later, the phenomenon has deflated. The application is no longer among the 20 most downloaded in the United States – the market where it was born – nor in Spain, where it occupies position 146, according to the Sensor Tower page. From its 10 million weekly active users at the beginning of the year, Clubhouse has grown to two million, according to data revealed by founders Paul Davison and Rohan Seth this summer. A company spokesperson, Gray Munford, acknowledges to this newspaper that “Clubhouse is stunned by the strong growth in the 18 months it has been in business.”

Clubs The social network has more than 365,000 active conversation clubs, according to company data

What happens to the platform? An analysis of the Open University of Catalonia, prepared by Ferran Lalueza, professor of Information Sciences, and Miquel Pellicer, expert in digital communication, points out that the social network has lost steam due to several factors. One of them is the social context: the end of the mobility restrictions has slowed down the use of the platform, which requires a long investment of time (unlike Instagram or Twitter, which have shorter consumption). “During strict confinement, many people were bored and saturated with so many screens. Clubhouse aroused interest because it was a different and stimulating audio proposal ”. The network offered gatherings on all kinds of topics, technology, finance, marketing, sports, music or politics, even tarot readings. Among the users, there were top-notch personalities, such as Mark Zuckerberg, founder of Facebook, and Elon Musk, of Tesla, who stormed into some chats. But now, with the drop in interest, “Clubhouse is becoming a niche social network for marketing and online communication professionals,” says Enrique San Juan, a consultant specializing in social networks.

Another factor that has played a role is the loss of exclusivity. In the beginning, users could only access the platform with an invitation from a known person and only if they were users of an iOS device. “These limitations ended this summer and the Clubhouse was no longer so attractive. Exclusivity is an old marketing strategy ”, comments Lalueza, who thinks that audiovisual content is unbeatable compared to audio.

“We are stunned by the strong growth in just 18 months of life,” acknowledges a spokesman

San Juan also considers that Clubhouse has suffered fierce competition from large platforms such as Twitter (330 million users), which has launched a very similar service called Spaces, or from Spotify, with its Greenroom application. “Do not forget that Clubhouse is a start-up who is fighting against the big ”.

With a valuation of 4,000 million, the company is also looking for ways to monetize the service. “We are still far from generating income. In fact, we are now focused on looking for formulas that allow content creators to receive remuneration for their content, ”says Munford. The company offers the option of demanding payment from listeners and, in the future, is considering introducing tickets and subscriptions. But San Juan acknowledges that, for now, the Clubhouse remains unappealing to professionals. There will always remain, he says, the romantic vision of what the Clubhouse was in times of confinement: a social network that brought together high-level professionals willing to share their knowledge for free, a previously unthinkable event.