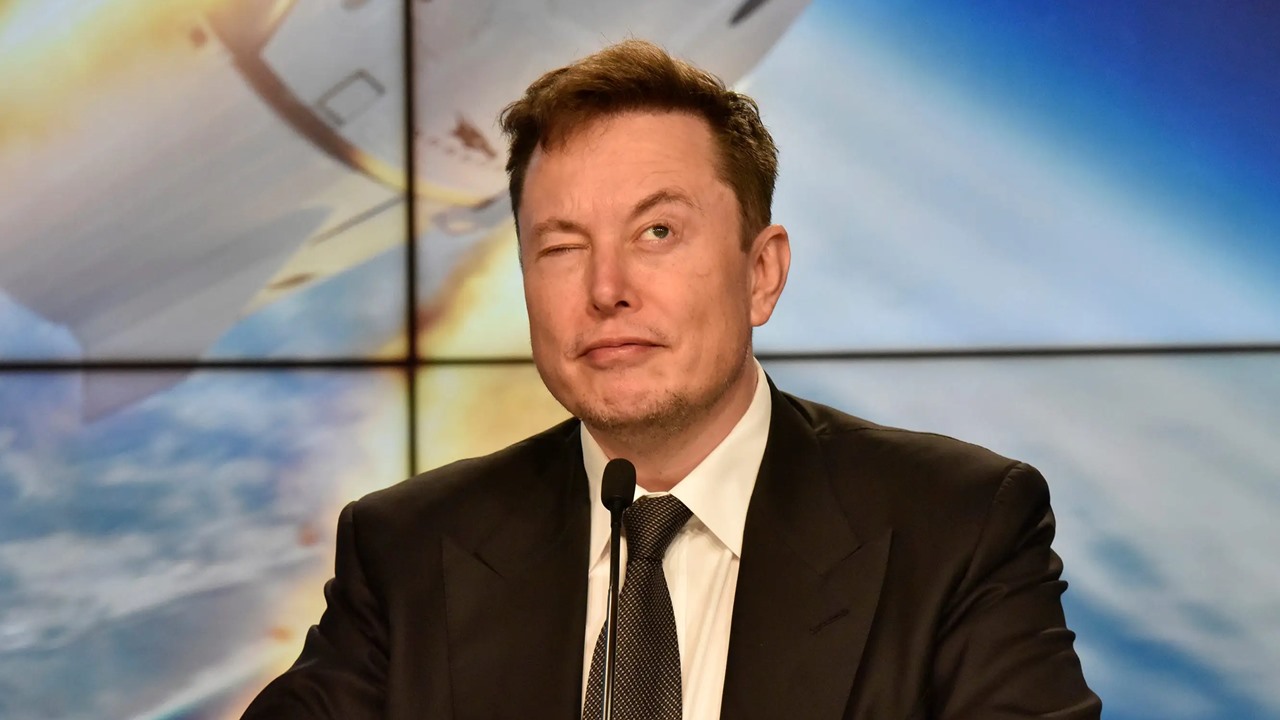 The race for the title of the richest person in the world intensified on Thursday when the billionaire Elon Musk, with an estimated fortune of $ 177.4 billion at the end of the day, he edged out French luxury mogul Bernard Arnault, who was in second place.

Arnault, who took the top spot earlier in the week, cut his fortune by about $ 21 billion in the past two days as LVMH shares fell 12.6%. This led Amazon founder Jeff Bezos to claim first place with an estimated fortune of $ 185.5 billion.

It has been a roller coaster year in the billionaires’ line; Since January, the three have periodically competed for leadership in the real-time tracker of Forbes of the richest people in the world, and each of them won and lost the title multiple times over the past eight months.

The constant change in this list is unusual: during the first three decades after Forbes began tracking the net worth of billionaires in 1987, only six people held the title of the richest person in the world.

Do not miss: These are the 20 richest tech billionaires of 2021

From 1997 to 2017, Gates dominated the list, save for one year when Warren Buffett ranked first in 2008 and over a three-year span. the Mexican Carlos Slim Helú snatched the title from him (during 2010 to 2013). Likewise, the Spanish Amancio Ortega also held the first position for a few hours in 2015 and a couple of days in 2016.

In recent years, the veteran Microsoft boss has found himself firmly outside the top three billionaire spots thanks to donations of stock to his Bill & Melinda Gates Foundation, with transfers of at least $ 5 billion in public company stock to his ex-wife Melinda French Gates. And the meteoric rise of Bezos, Musk and Arnault.

Since early 2017, when Gates topped the list of the world’s billionaires with a net worth of $ 86 billion, Bezos Has Added More Than $ 110 Billion To His Fortune Thanks To Rising Amazon StocksMeanwhile, Arnault has surpassed the 225% rise of LVMH shares to more than four times his net worth.

For his part, Musk has had the steepest rise in history, earning more than $ 150 billion in four years as Tesla has become the most valuable automaker on the planet.

Jeff Bezos, the former Amazon CEO and now CEO, has been the world’s richest for most of 2021. Bezos started the year in first place and, after briefly falling to second place, regained first place for about four months; from mid-January to May.

Lee: You don’t have to be Jeff Bezos to innovate in Latin America; this young man proved it

Bezos returned to first place on June 10 and maintained the lead after Amazon announced disappointing quarterly earnings in late July that wiped $ 13.9 billion from his net worth in a single day. Even as Amazon shares continue to waver, an even more shaky performance of Arnault’s LVMH stock helped Bezos once again become the richest person during Wednesday.

Musk’s fortune has grown by more than $ 100 billion in one year, thanks to an extraordinary increase in the price of shares. from electric vehicle maker Tesla. After a brief dip at the start of the Covid-19 pandemic, stocks soared in the following months.

On January 8, 2021, with Tesla’s stake over 1,000% from the pandemic low, Musk became the world’s richest person for the first time, surpassing Bezos.

It may interest you: Tesla and Elon Musk’s new gigafactory live in Germany’s ‘bureaucratic hell’

For about a week, the two traded places almost daily, but when Tesla shares began to fall, Bezos solidified his position once again. In the meantime, Musk was overtaken by Arnault and fell to third place for months starting in April.

Through a predatory instinct, Arnault has built a luxury empire that is the largest company in Europe by market capitalization. His LVMH owns dozens of brands, including fashion mainstay Louis Vuitton, alcohol producer Hennessy, and cosmetics retailer Sephora.

Lee: Bernard Arnault added $ 5.1 billion to his fortune per shot in luxury sales

Earlier this year, LVMH completed a $ 15.8 billion acquisition of Tiffany & Co jewelry.., victorious after a controversial saga that began with an unsolicited takeover bid. Arnault first became the world’s richest person in May and, after a few days of shoving, managed to keep Bezos away for about two weeks.

When Amazon shares fell at the end of July, Arnault regained the number one position and held for most of August, before threats of Chinese wealth redistribution sank European luxury stocks and will cause Arnault’s fortune to drop by more than $ 20 billion this week.