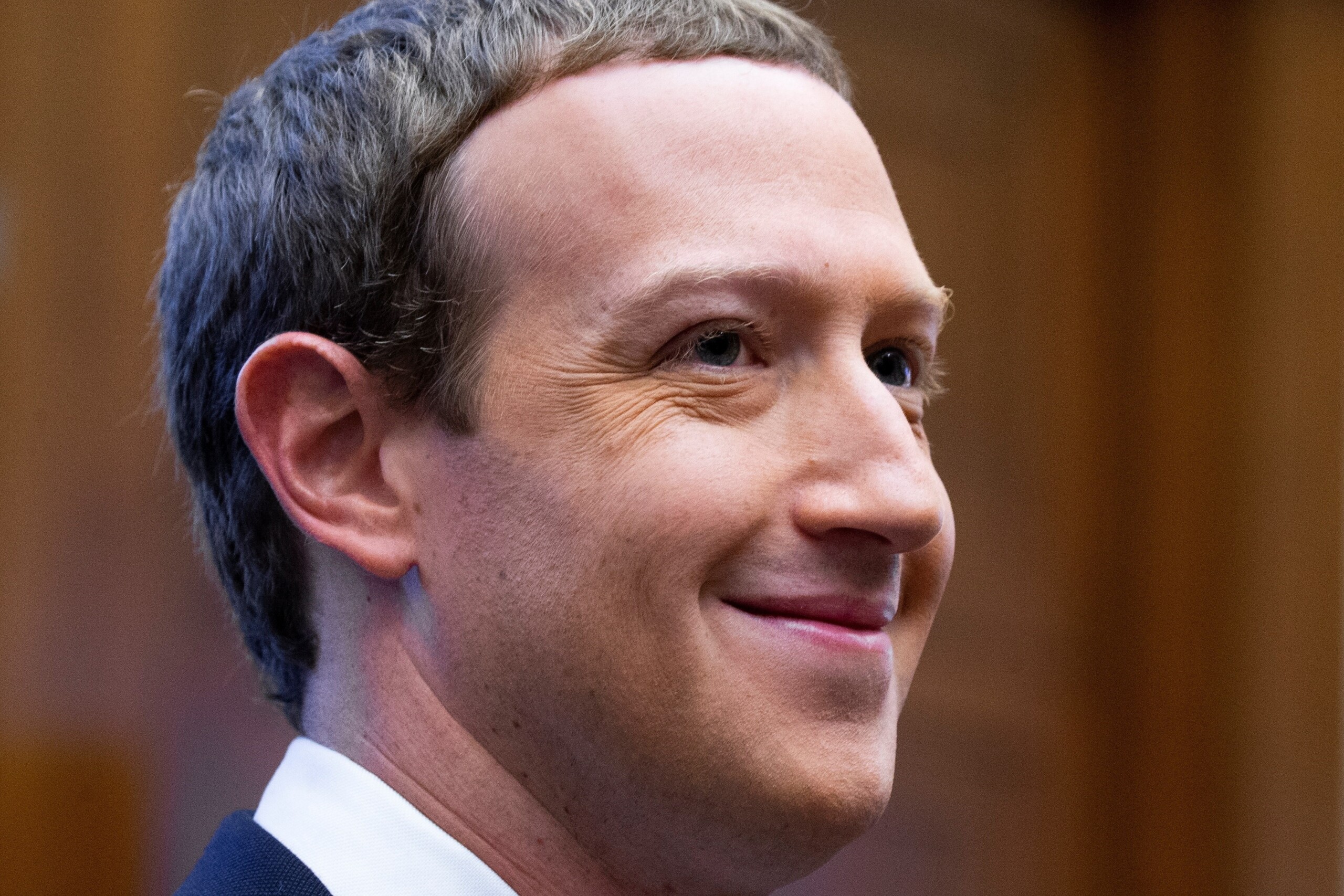 
mark zuckerberg You just had the best day of your life. At least when it comes to her personal assets.

Shares of Meta Platforms soared 17.6% yesterday after the company reported that its main social network, Facebook, added more users than projected in the first quarter. That added $11 billion to the fortune of its 37-year-old chief executive, the biggest one-day gain it has ever seen, according to the Bloomberg Billionaires Index.

Zuckerberg’s massive wealth gain lifted him six places to 12th in the Bloomberg index, outperforming other billionaires including Charles Slim Y Jim, Rob, and Alice Walton., the owners of Walmart.

The recent increase in the number of Facebook users is a sudden turnaround for Meta, which reported in the last three months of 2021 the first decrease in the number of users on the platform. The share price rebound suggests investors are less concerned about their future growth prospects relative to competitors. 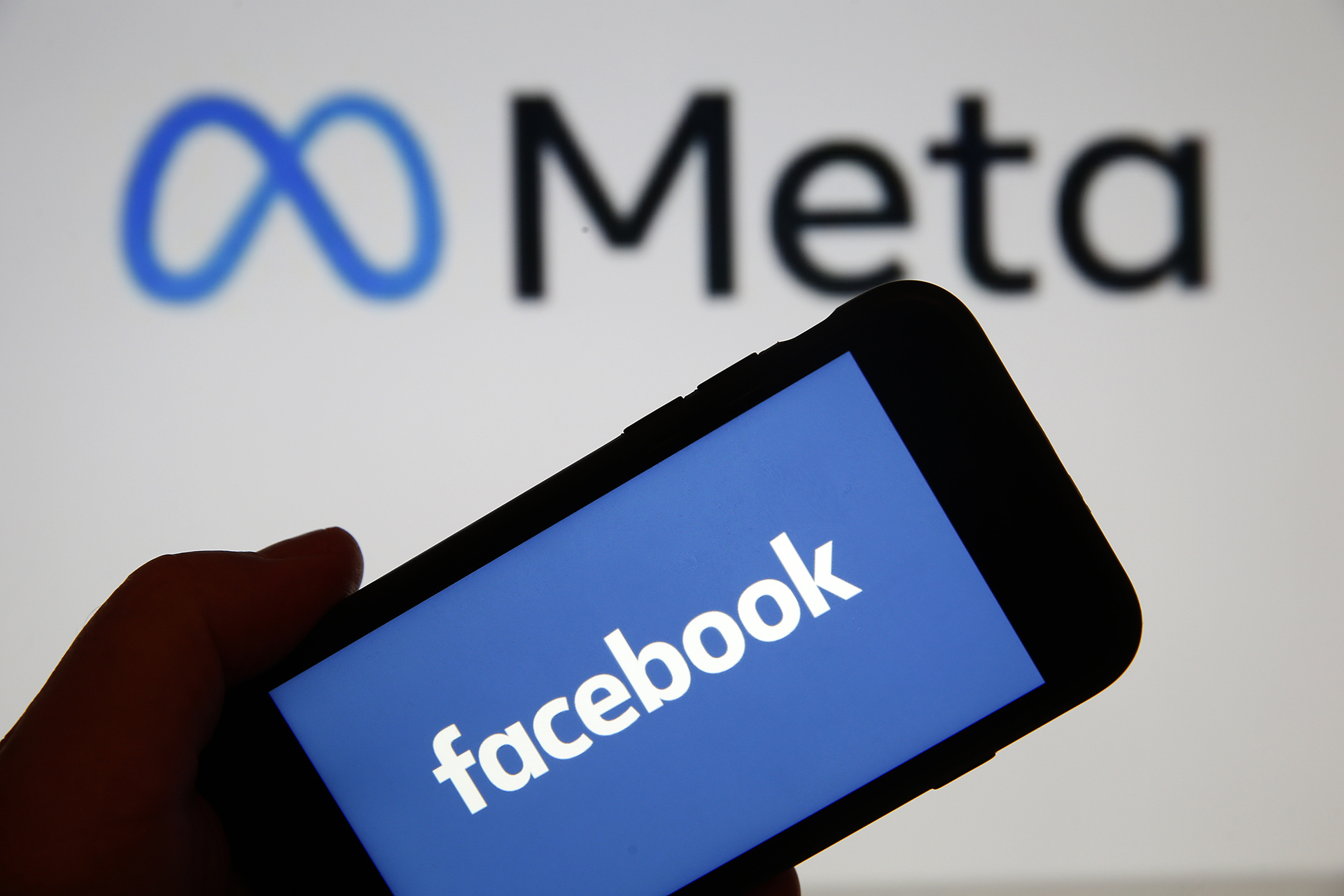 Meta is the holding company that brings together Facebook and other giant businesses that Zuckerberg commands, such as Instagram and WhatsApp (Photo illustration by Chesnot/Getty Images)

Even after Thursday’s rally, Meta shares are still down 39% this year. Zuckerberg’s wealth drop of $49.6 billion in the first four months of 2022 is larger than that of any other of the other 20 richest billionaires.

Facebook’s main social network added more users than expected in the first quarter, which could allay concerns that the company is losing momentum as a new generation of users flocks to younger sites like TikTok.

Meta stock has suffered the worst prolonged decline in its history. Stocks have lost nearly 50% this year on growing concerns that Meta’s main business, advertising on its social media, is running out of steam and could generate less profit. This slowdown would make it hard for the company to justify the costly vision of the metaverse, pushed by Zuckerberg, a business that won’t turn a profit for years, if ever.

Sales in the current period will be between $28 billion and $30 billion, Meta said in a statement on Wednesday, contrasting with the $30.7 billion that analysts had forecast on average.

“This outlook reflects a continuation of the trends that impacted first quarter revenue growth, including weakness in the second half of the first quarter that coincided with the war in Ukraine,” the company said in the statement.

With information from Bloomberg

According to a parallel measurement made by the Government, poverty affects 55% of the Argentine population
Domestic employment: increases in wages for the next few months were confirmed
Paid content, fewer employees and more influencers: Elon Musk’s secret plans for Twitter to make more money

The best day of his life: how Mark Zuckerberg made $11 billion in just 24 hours