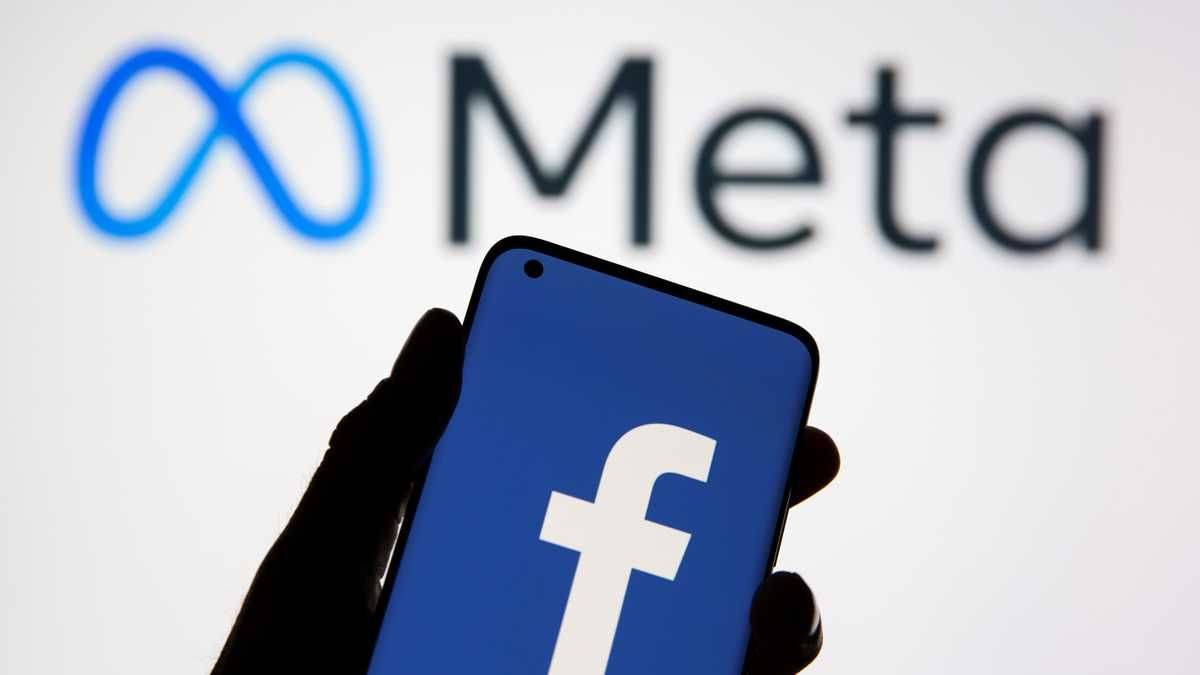 Facebook the technology company or now Meta, has not been exempt from accusations for his way of handling in the world of internet from creation in 2004, these scandals led Facebook to change its name.

The company created by Mark Zuckerberg together with some colleagues from the university, it would take a gigantic turn, since, after becoming a collegiate network, where you could upload a photograph that included your personal information, along with your hobbies.

It became an open network for the now more than two billion users in the world.

Despite all its growth in these almost 20 years of its existence Facebook, now Meta has not been saved from scandals, here we tell you which ones have been part of its history.

The Twins, Tyler Y Cameron Winklevoss they decided to sue a Mark Zukerberg, since they claimed to have created the red social during his years of study at Harvard and not Mark.

So they asked for a $ 100 million compensation, but in 2011 they only settled for 65 million dollars.

Facebook was already popular with Internet users, but there were other types of social networks in the market that were occupying the digital field.

Such is the case of the courier service of Whatsapp e Instagram, a social network dedicated mainly to photography.

Both social networks were absorbing the Facebook market, so the Mark Zukerberg’s company, decided to buy them.

Although he did not leave this purchase completely clean, since the United States government made a demand against Facebook, accusing it of monopolistic practices, when acquiring his competition, but again he managed to save himself.

According to some technology experts, Mark Zukerberg’s company, in an attempt to recover a market that a social network was beating them, made a plagio a Snap Chat.

This accusation was made based on a new function of that time in Facebook which was “Facebook stories”.

Which was very similar to the ephemeral publications from the social network of Snap Chat, which allowed users to upload their contents for 24 hours.

In addition, these contents were accompanied by interactive functions such as the filters, the ones that hooked users. Faced with this plagiarism, Snap Chat began to lose followers and Facebook won the battle.

In addition to having the personal information Of the millions of users in the world, Facebook has been accused of allowing the distribution of fake news on your social network.

Most of these fake news o fake news are indicated to have political overtones like those seen in the 2016 US presidential campaign, in which they contained Donald Trump Y Hilary Clinton for the presidency of that country.

Behind the scandal by 2016 presidential campaign in the United States, Facebook was again involved in a demand more, for provide the data of 50 million users to a voter behavior analysis company.

This English company was called Cambridge Analytics and it was accused that she, like Facebook introduced certain posts with political overtones for interfere in decisions of the voters of the countries that requested their services.

These messages, publications or advertisements were allegedly appropriate based on the voters’ preferences so that these would have a greater effectiveness at the time of being received.

After a couple of leaks, and demands of former employees mainly from Cambridge Analytics, Facebook had to change its policies and commit to no longer giving out the personal information of millions of users.

Among the other demands for the vulnerability of personal data of users have provided to Facebook.

The Spanish Agency for Data Protection sanctioned Facebook in 2017 for using and crossing personal data of users for advertising.

This without the prior authorization of the users, in order to introduce advertising.

The demand was for only 300 thousand euros, and there is information, that for the same amount the Spanish agency also sanctioned Whatsapp.

Also among another of the demands what have they done to Facebook in these years, highlights that of one group of entrepreneurs in California, United States, since they ensured that the company would have inflated the figures of his ad service.

Because, according to these businessmen who paid for this service, they pointed out that Facebook would have altered the metrics for these ads from 150 to 900 percent.

In which a former employee, through its legal adviser revealed a series of documents more than 10 thousand pages in which I know accuses Facebook of having bad practices.

As well as the leakage of information from millions of users In the world, Mark Zukerberg’s company is also accused of:

According to these latest indications, it is said that Facebook would have changed its name to Meta, so as not to continue losing money in the stock markets of the world.

Although the same Mark Zukerberg stated that this change had to do with the new product development from virtual reality, which the company called “Metaverso”, So they decided to give it this new name.

The 8 scandals that led to Facebook changing its name