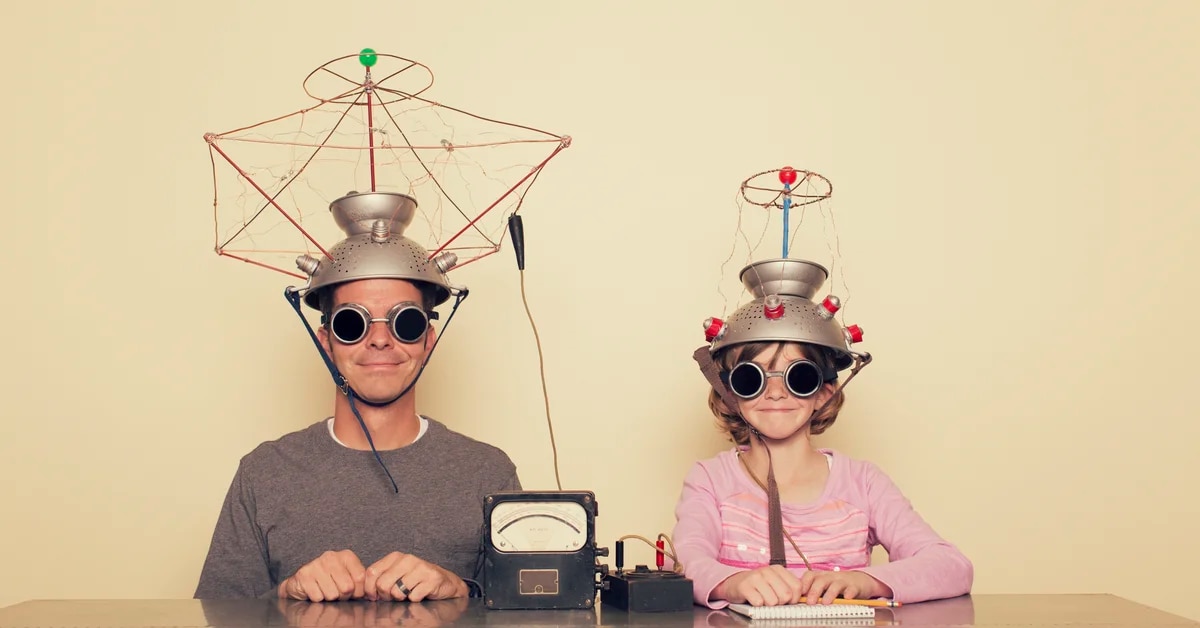 The cognitive biases are widely accepted as something that makes us human. Every day, systematic errors in our thought process affect the way we live and work. But in a world where everything we do is changing rapidly, from the way we store information to the way we watch television, What is really classified as rational thinking? It is a question that does not have a right or wrong answer, but to help us decide for ourselves, the billionaire, eccentric and intrepid owner of Tesla and Space X, Elon Musk, lists 50 cognitive biases we might want to be aware of.

Let’s start with a basic definition of cognitive bias: is a systematic error in cognitive processes (such as thinking, perception and memory) that diverge from rationality, which can affect judgments. If we think of the human brain as a computer, cognitive bias is basically an error in the code, which It makes us perceive the input differently or generate an output that is illogical.

But There are also other types of biases that are not necessarily cognitive; for example, there is the theory of social proof, which is one of the most popular social psychological biases. In addition, there may be cognitive theories that are not necessarily considered biases, or rather, they are more like a web of tangled common biases, such as cognitive dissonance, which causes mental discomfort when we have conflicting ideas or beliefs in our minds. Then there is the Placebo effect world famous, which can actually result in physiological changes.

Know this list of biases, ranging from those related to learning, social to those related to money and politics, it can help us make more informed decisions and figure out when we are wrong. “They should be taught to all at an early age”, assured the entrepreneur and South African tycoon in Twitter.

One of these biases, the so-called “Naive realism”, It is described as follows: “We believe that we observe objective reality and that other people are irrational, misinformed or biased.” Meanwhile, the “Bystander effect” make reference to those cases in which individuals who witness a crime do not offer any form of assistance to victims when other people are present.

Some other biases include; the “Google effect” or digital amnesia, We tend to forget information that is easily searched in search engines; the “Gambler’s fallacy”, We believe that future possibilities are affected by past events; and the “False memory”, we mistake imagination for real memories. The list also talked about the “efecto Dunning-Kruger” which states that a person’s confidence is inversely proportional to their knowledge.

As we navigate an increasingly complex world, It is natural for us to unconsciously adopt new patterns of behavior. Being aware of our cognitive biases and their implications can help us stay on track.

Musk was voted “Person of the Year 2021” by TIME magazine. “This is the man who aspires to save our planet and get us a new one to inhabit it”, highlighted the magazine in its article on the winner (REUTERS)

In another tweet, Musk revealed that it will pay more than $ 11 billion in taxes this year. The founder of SpaceX is the richest person in the world with a net worth of more than $ 244 billion, according Forbes. In the past week, the founder and CEO of the rocket company SpaceX, and director of the brain chip company Neuralink and the infrastructure The Boring Company, was chosen “Person of the Year 2021” by the magazine TIME. “This is the man who aspires to save our planet and get us a new one to inhabit it: clown, genius, lord of industry, visionary, industrialist, showman, scoundrel”, Highlighted the magazine in its article about the winner.

In his review of the 2021, year in which Musk edged out Jeff Bezos and it became the richest man on earth, TIME noted: “Musk he has spent his life defying those who hate him; now it seems that he is finally able to put them in place. Because 2021 has been the year of Elon Unbound. In April, SpaceX got the exclusive contract of the NASA to land American astronauts on the moon for the first time since 1972. In May, Musk was the host of Saturday Night Live. In October, the car rental giant Hertz announced that it planned to add 100,000 Teslas to its fleet. “

How do the richest think? 18 keys to psychology and financial (happiness) from Bill Gates to Warren Buffett
What are the keys to living a long and happy life, according to science
These are the six supplements that scientists recommend for a healthier life